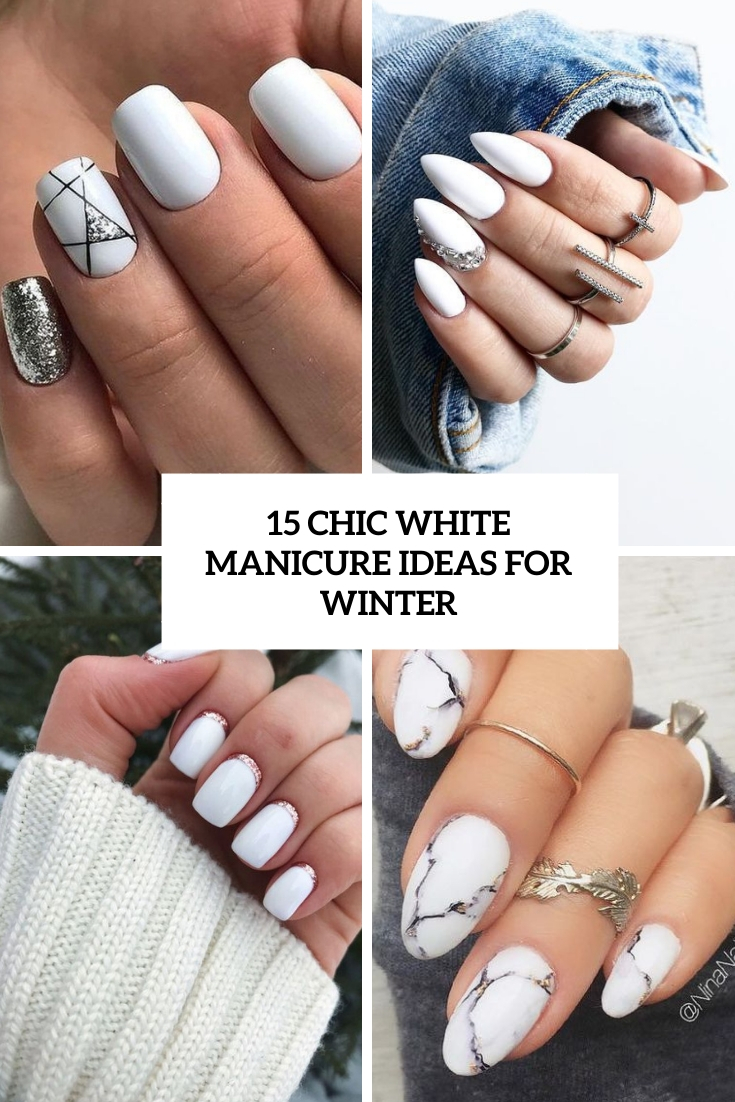 What can be more wintry-like than white? Maybe that’s why white nails are so popular for winter, and the fact that you can easily give them a shiny party feel to them makes them even cooler.

Matte white nails can be accented with rhinestones and pearls, with a glitter accent nail or two, with shiny tips and other ideas. Rock gorgeous white marble nails to make your look ultimately modern or add some geometric design to the manicure – stripes, circles, triangles and rhombs. mix up various kinds of detailing as you want – geometry with glitter and so on. 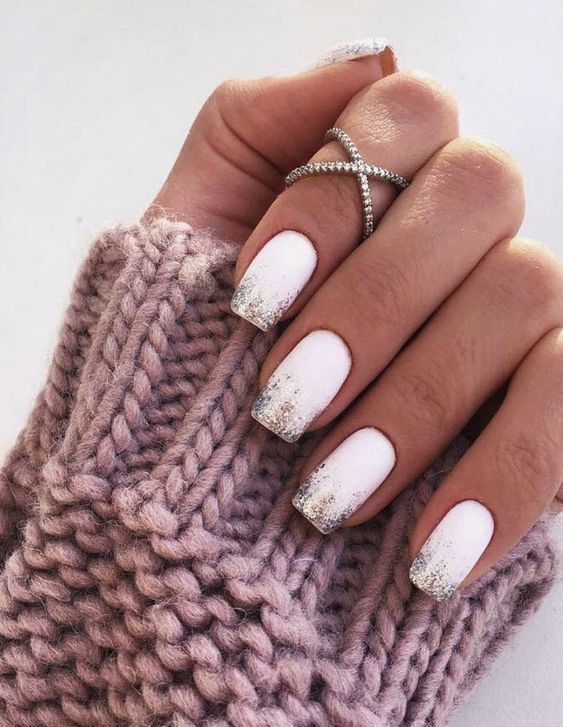 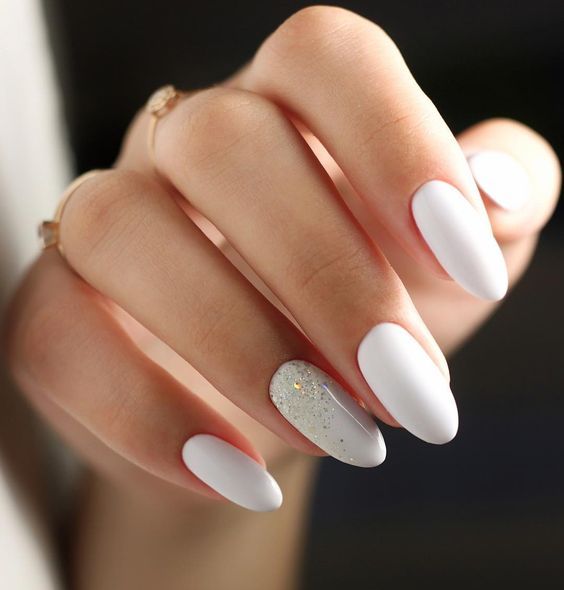 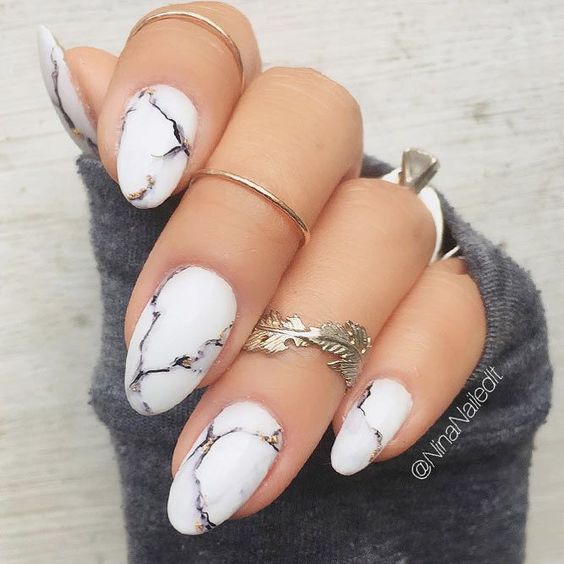 chic white marble nails are a trendy idea not only for winter but also for other seasons, too 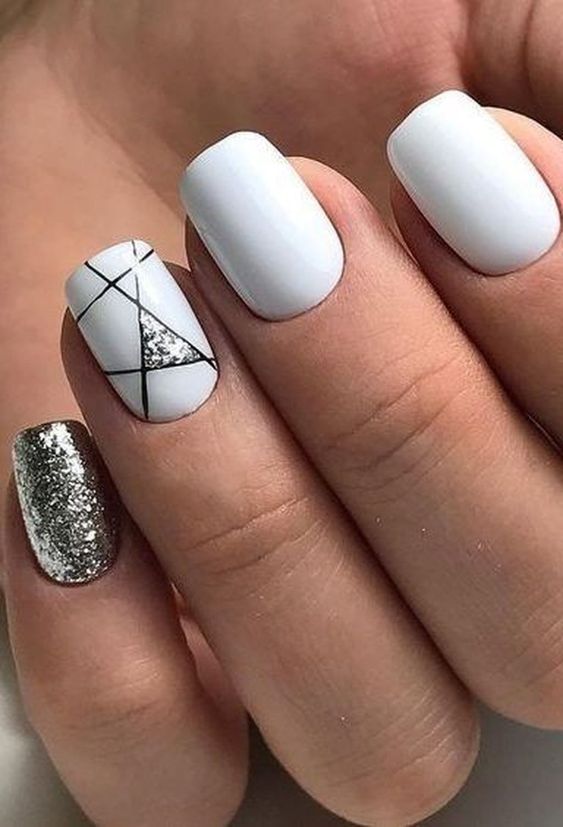 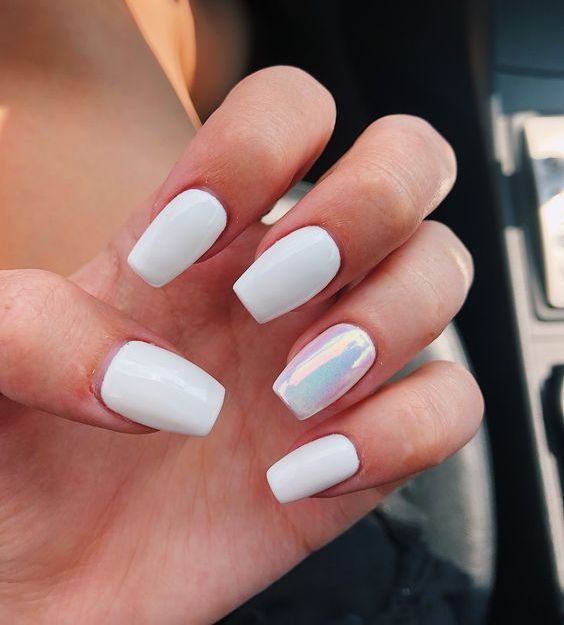 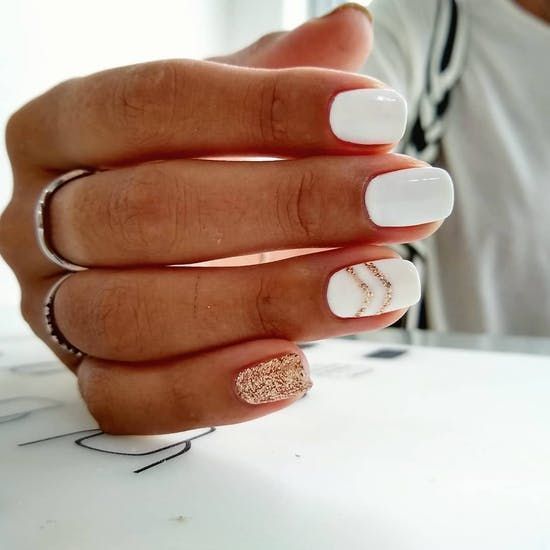 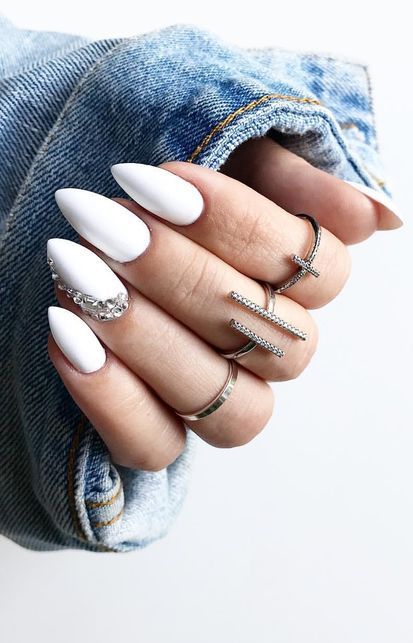 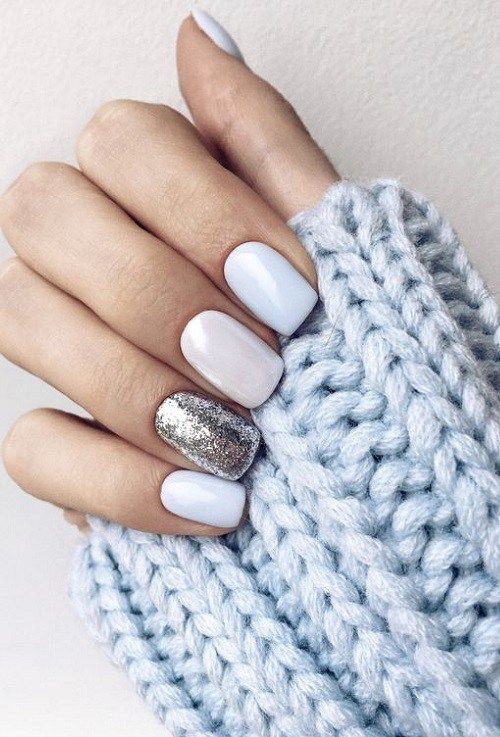 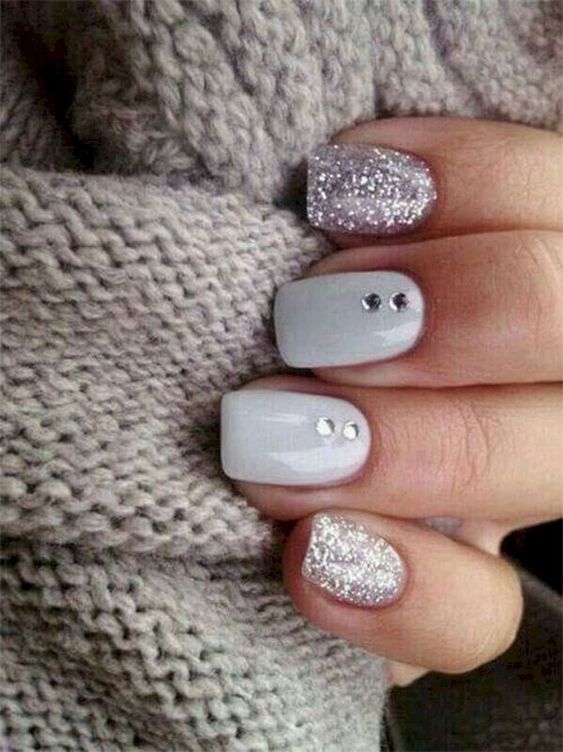 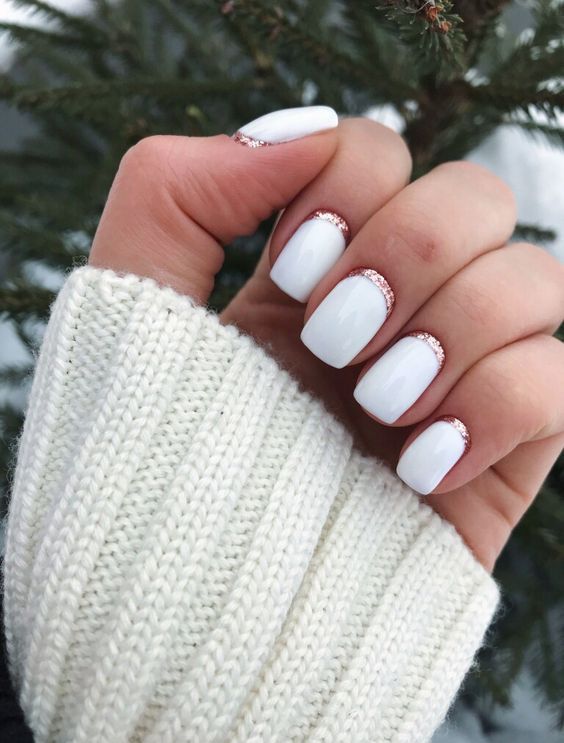 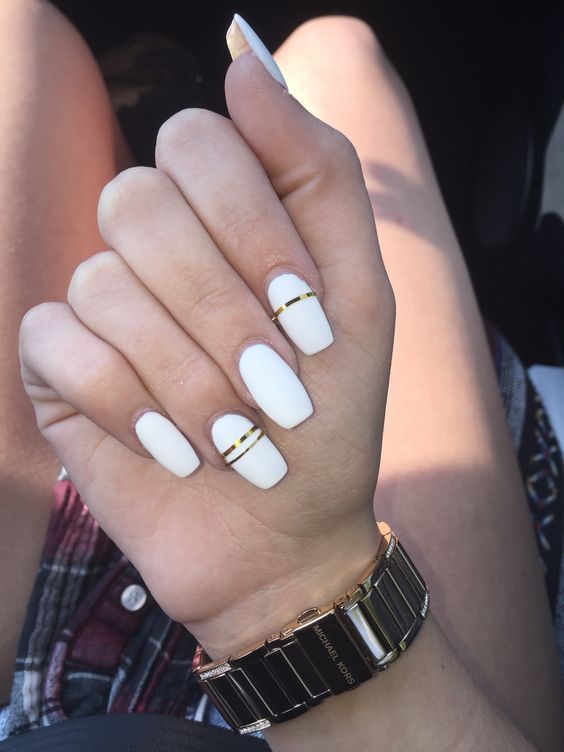 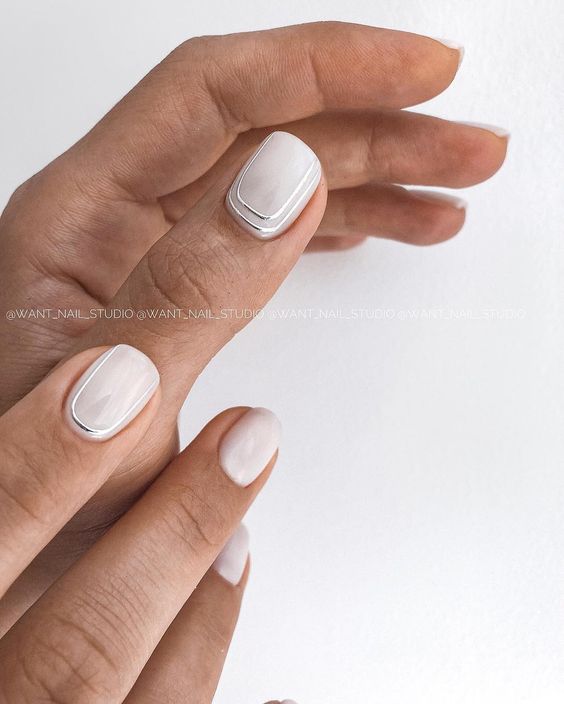 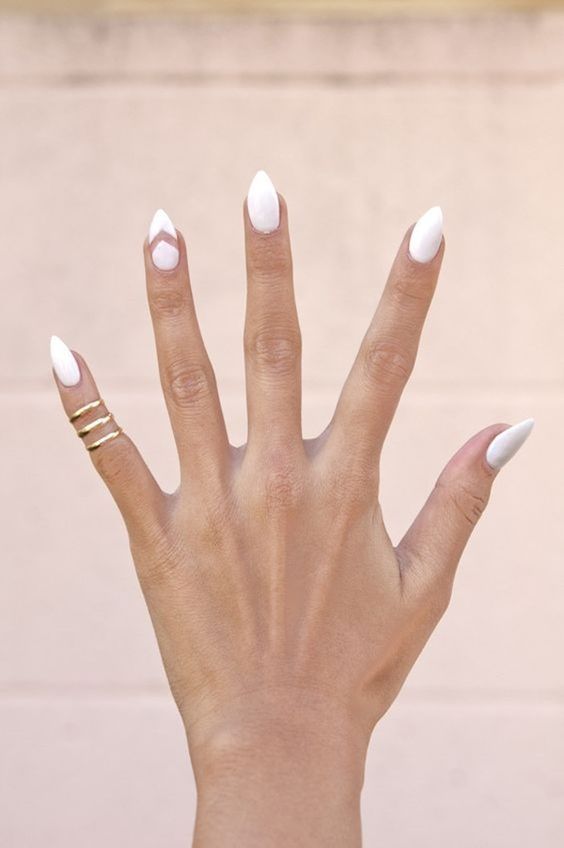 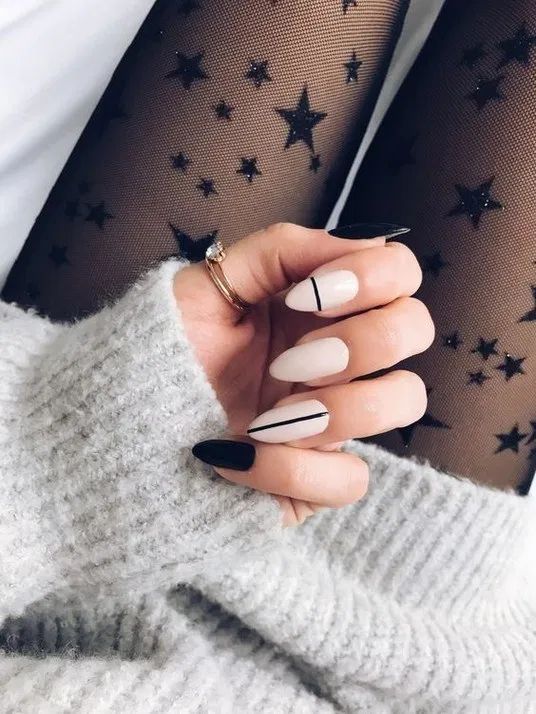