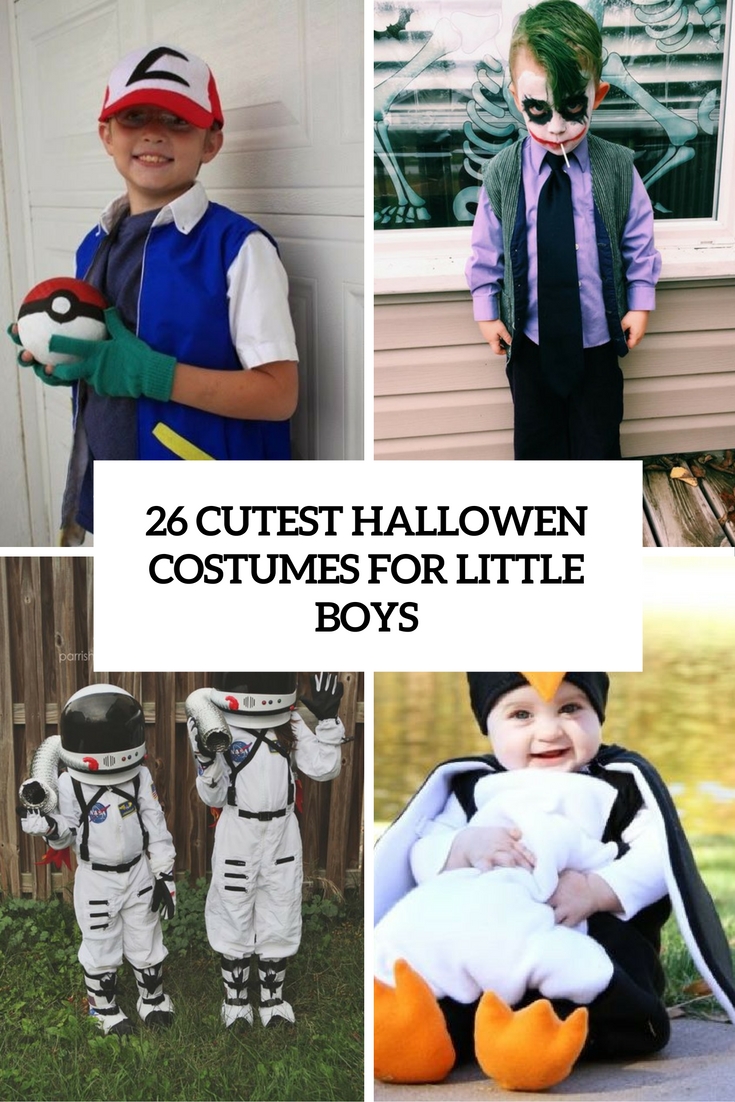 If you have a son and you are puzzling how to dress him for this Halloween, we’ve got some brilliant ideas for you! Some of the are easy to recreate, other require crafting and a makeup but they all are worth trying.

Costumes For The Smallest Boys

The wee ones are to be dressed in a comfy and cozy way and they will look incredibly cute. Choose animals and cute cartoon characters, try plush and other soft fabrics because your son should feel comfy. A cow, a skunk, a rabbit, a dinosaur or a penguin costume will look so cute that everyone will say ‘Aw!’ 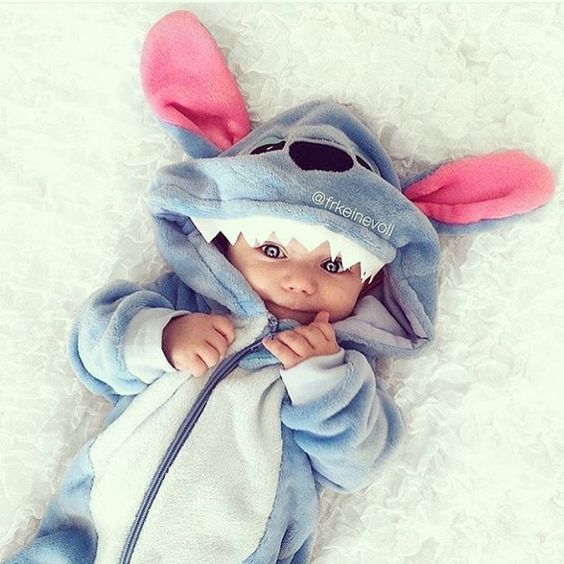 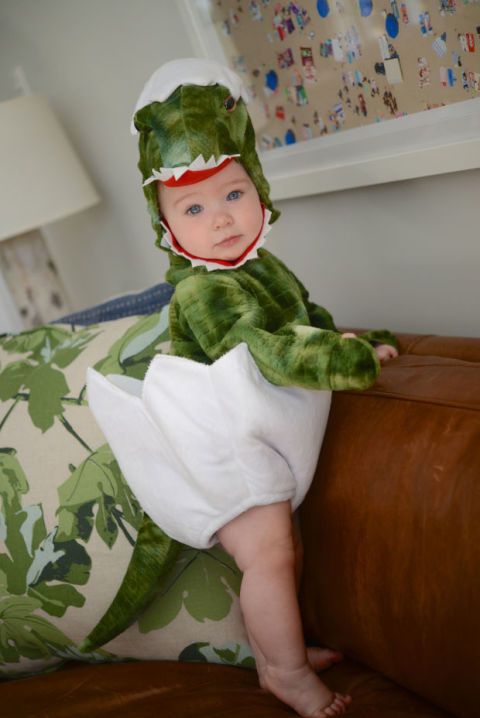 dinosaur baby boy costume is too cute to scare 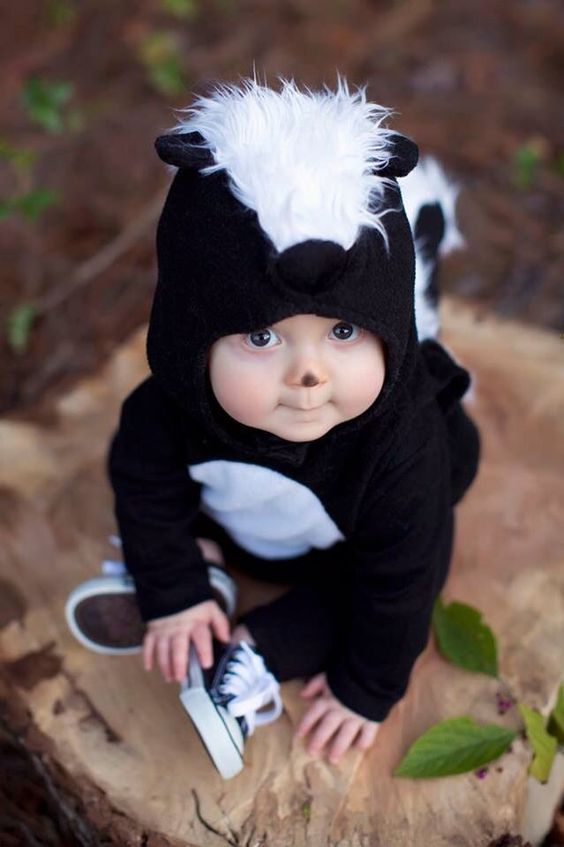 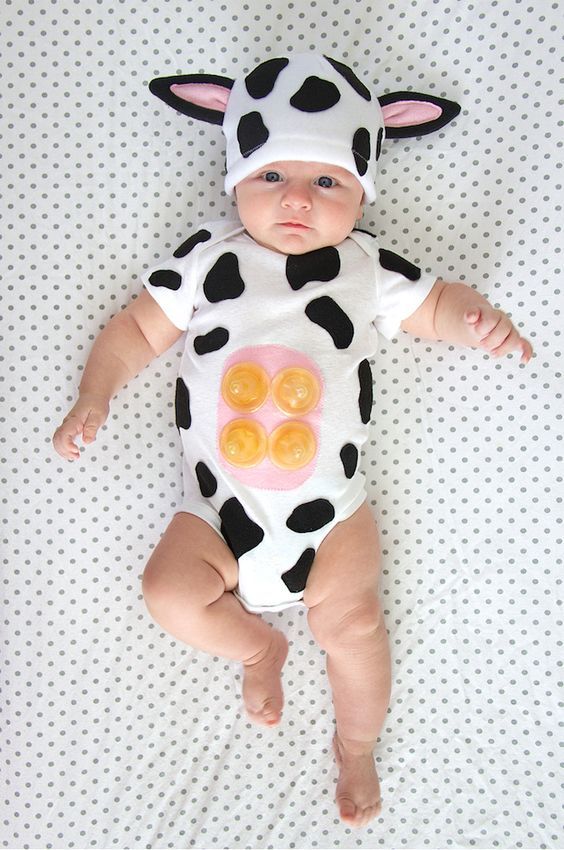 easy cow costume in black and white with a hat 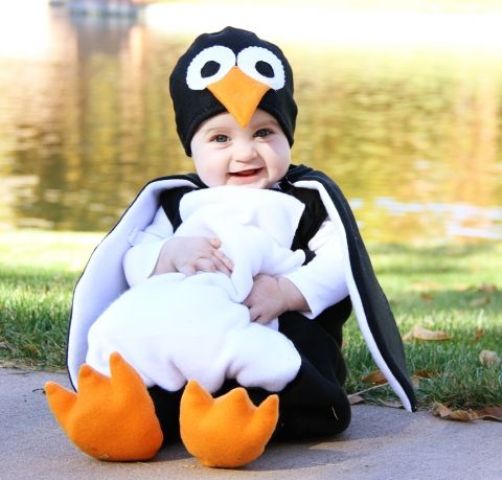 penguin costume for the wee ones 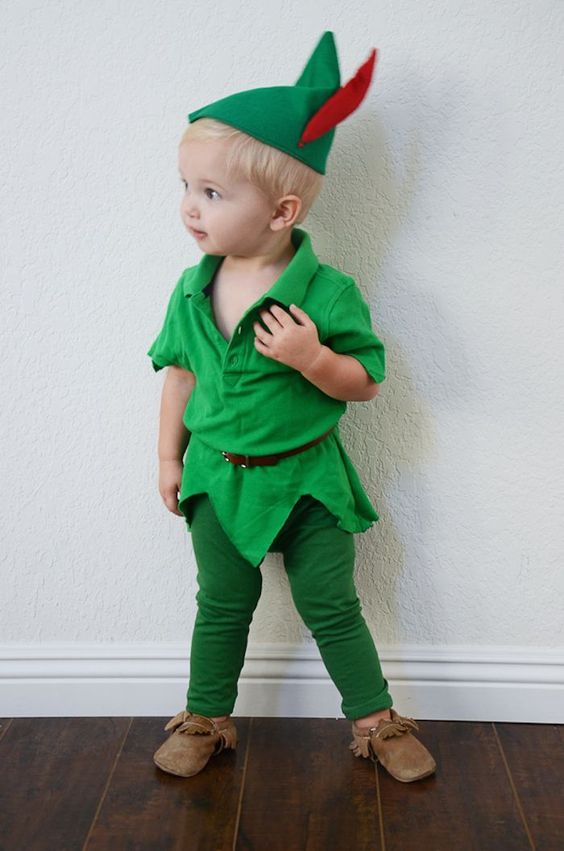 Does he love comics? Then try Joker. Is he a fan of superheroes? Make a Superman or Hulk costume. Willy Wonka, Frankenstein, Olaf, Batman, Dracula are among classics to recreate. If you love Star Wars, you can dress your son as an Ewok or an R2D2. For many of these outfits you’ll need a makeup, for some of them glasses, other don’t require any makeup. 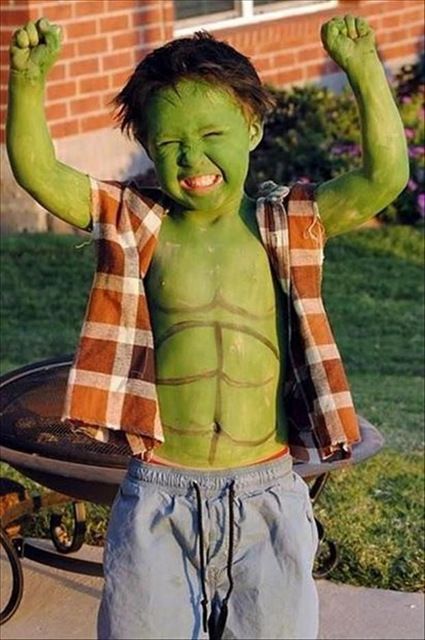 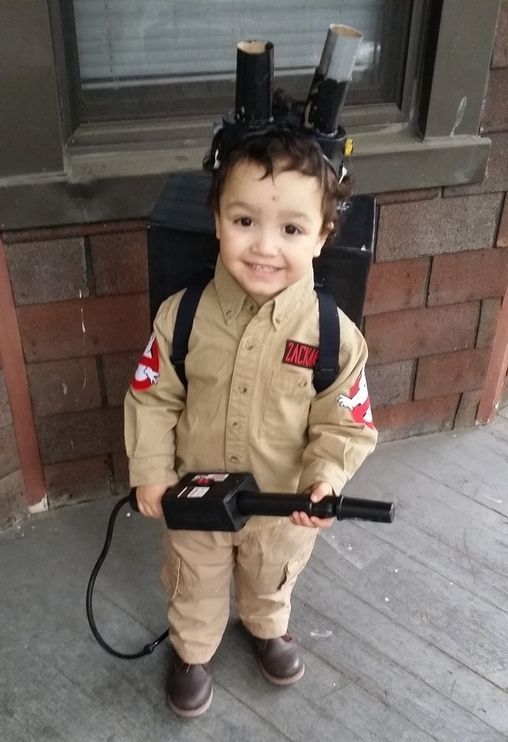 DIY this ghostbuster costume and excite your son 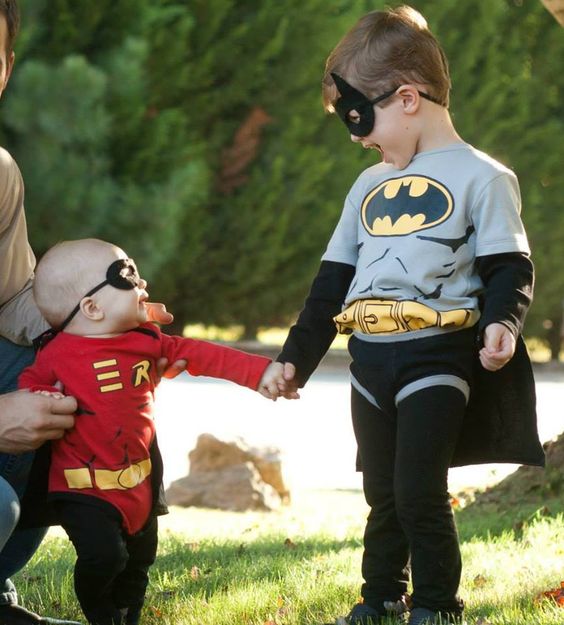 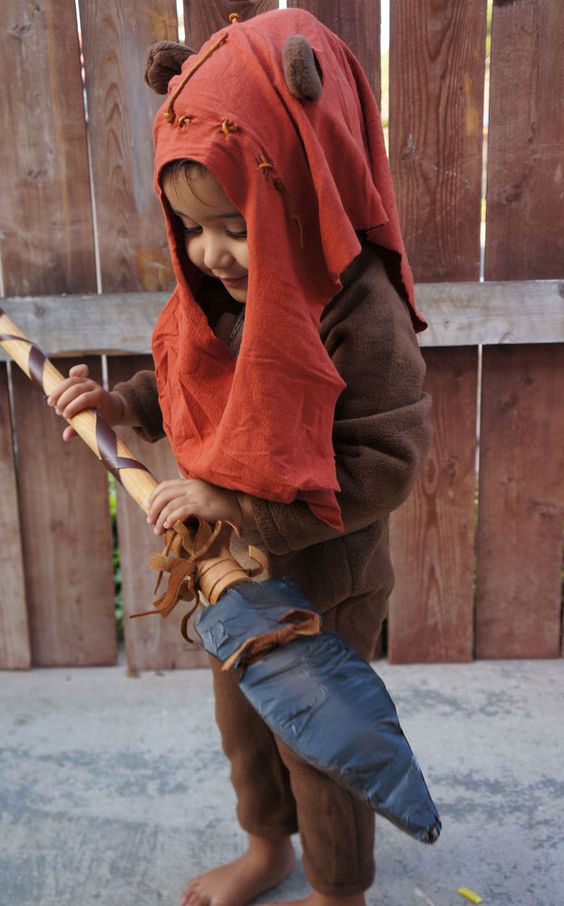 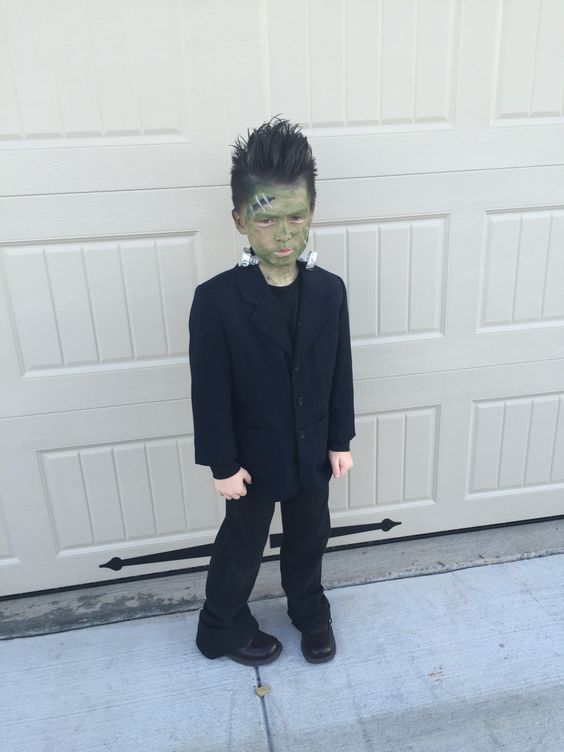 Frankenstein costume is mostly about makeup 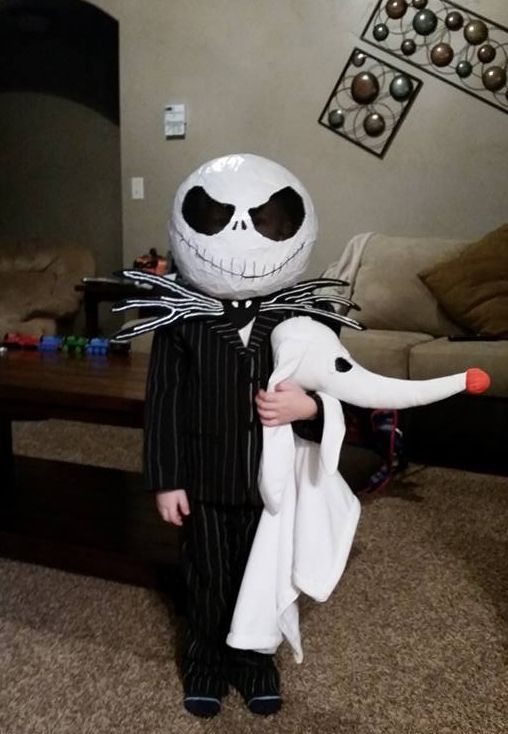 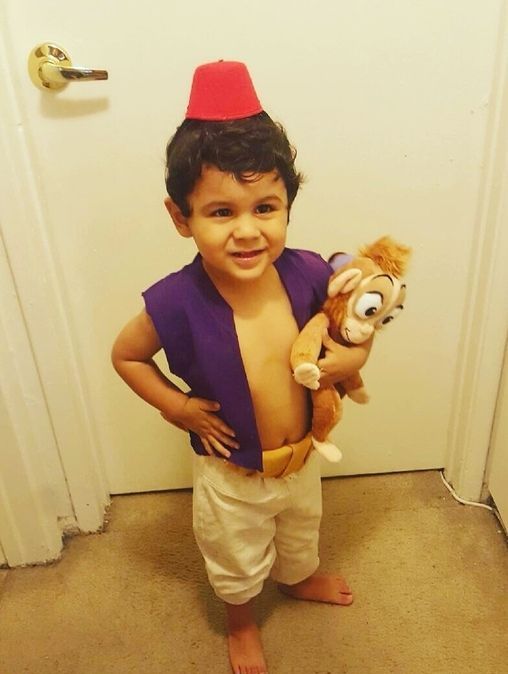 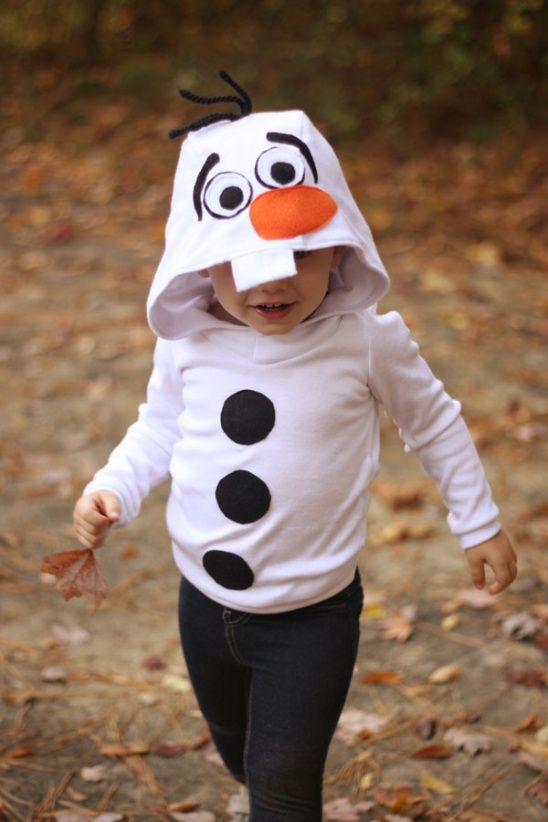 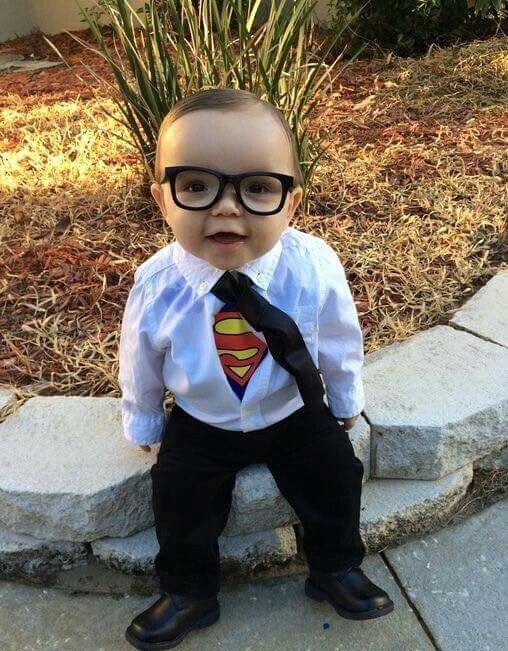 make your boy feel a superhero with a Superman costume 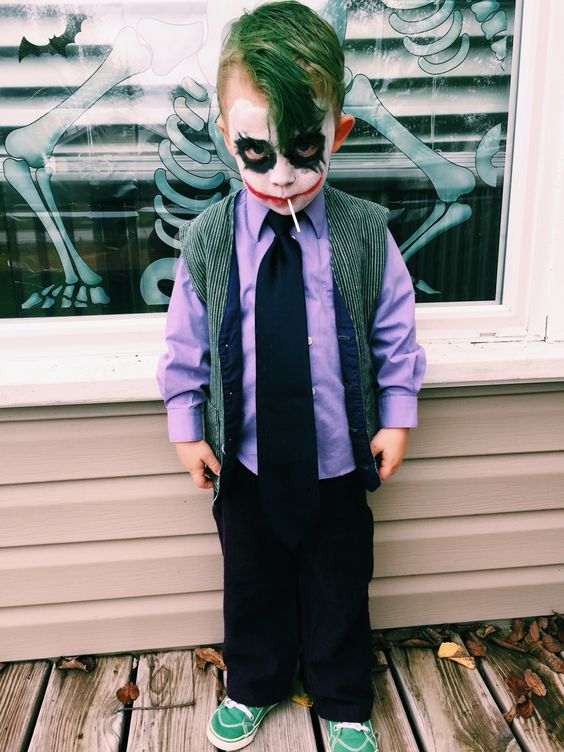 Joker costume is a gorgeous idea for comics fans 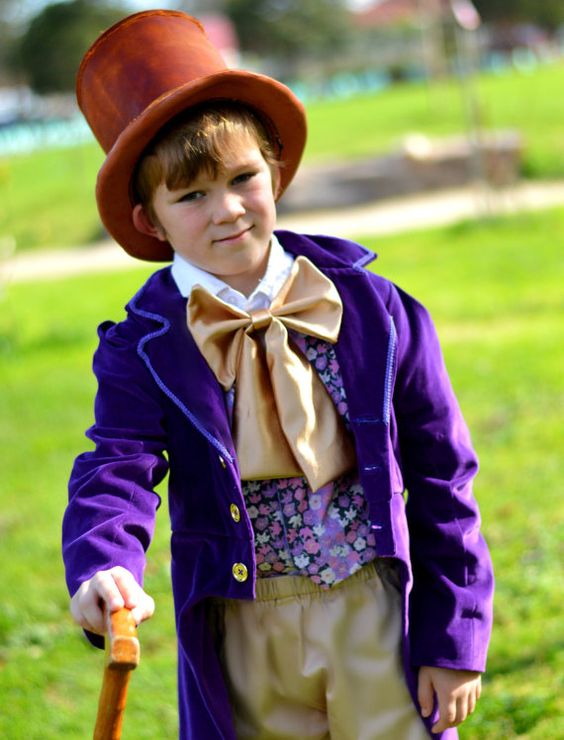 Willy Wonka celebrity outfit from Charlie and the Chocolate factory 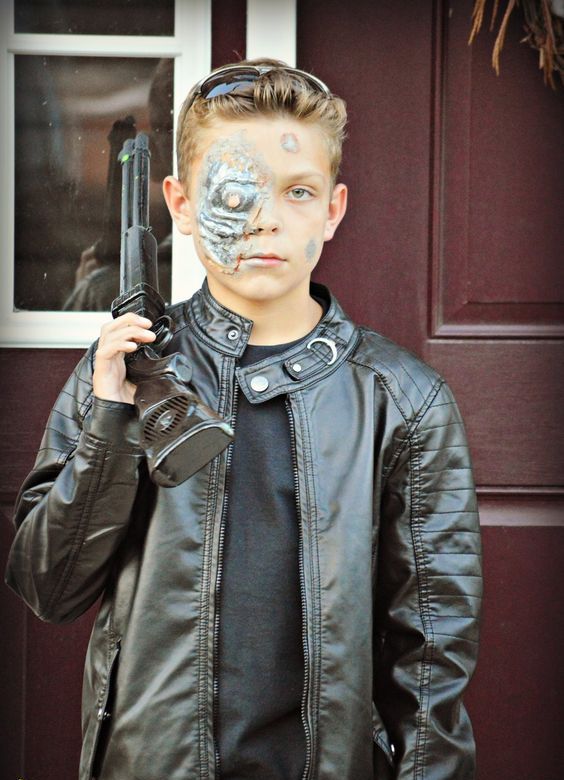 let your son feel cool with this Terminator costume

Some other ideas include a scarecrow costume, an astronaut costume, pigs, a lumberjack, a zombie, a vampire and so on. Try a trendy Pokemon Ash costume if you love this new game. Make a costume according to his and your preferences, your skills and materials you have. 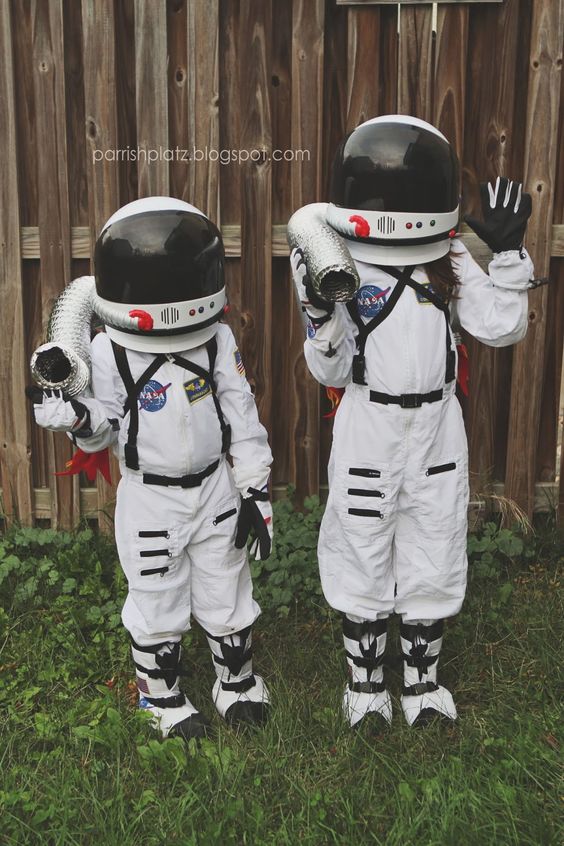 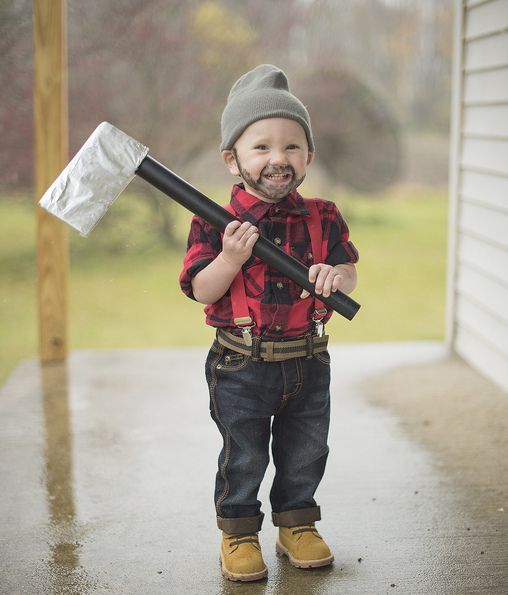 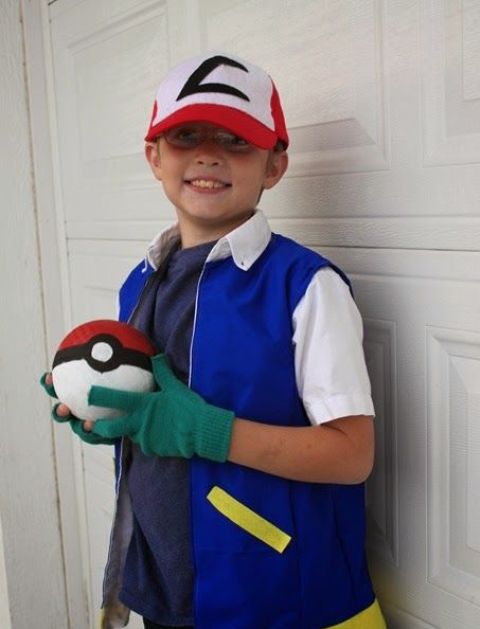 Pokemon Ash costume is easy to make and trendy 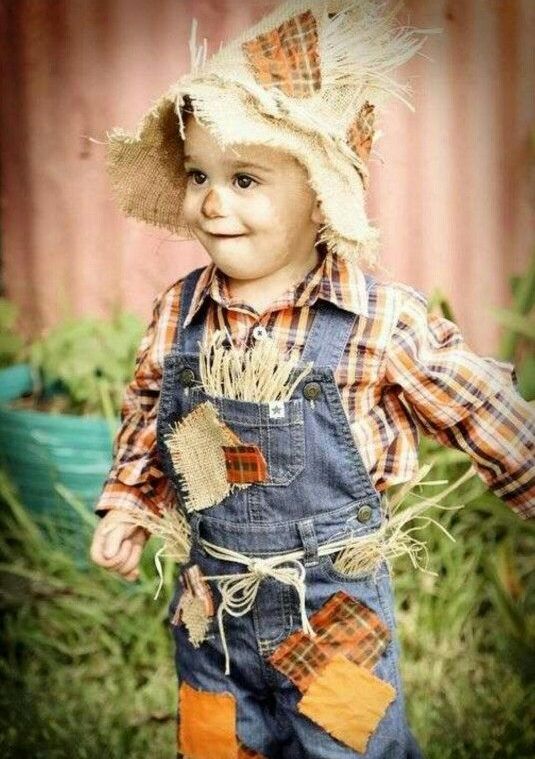 scarecrow costume for little boys is a funny one 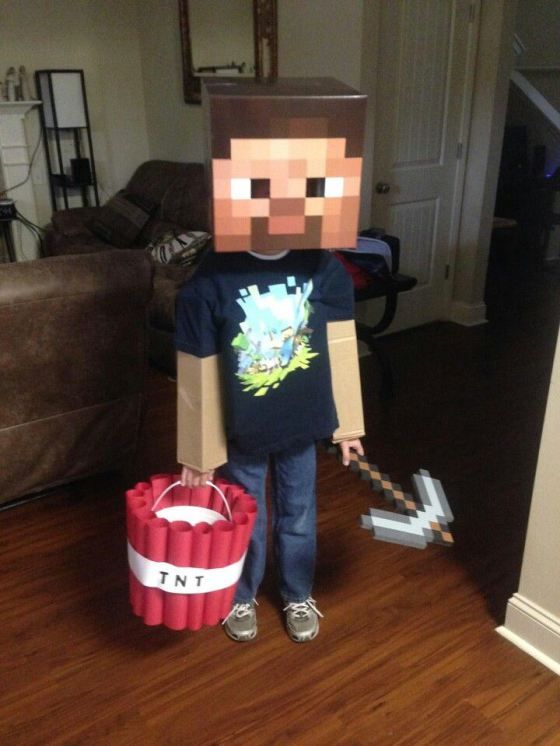 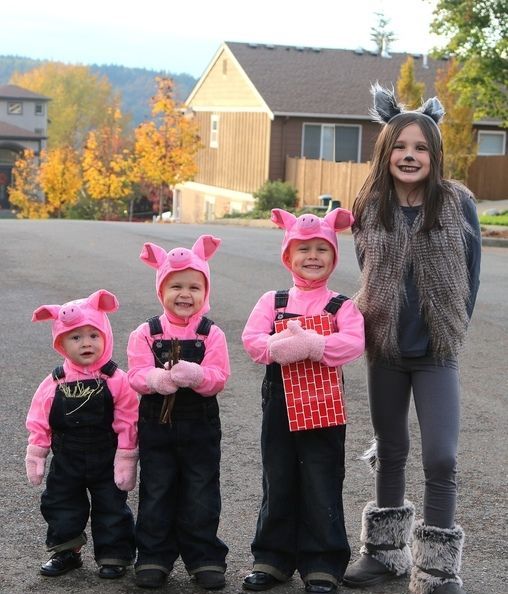 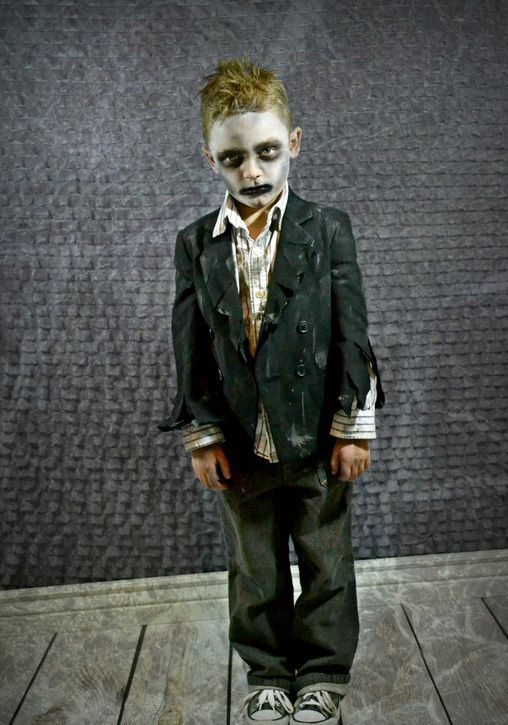