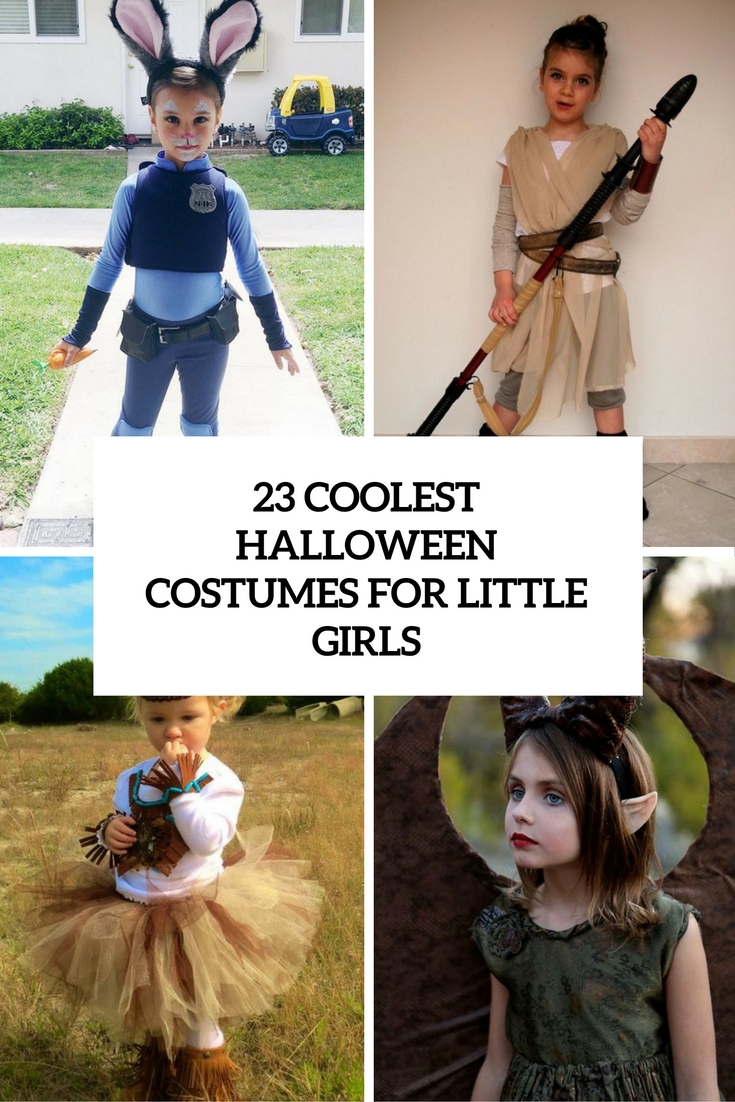 Small girls shouldn’t look only like princesses for Halloween, there are much more ideas that you can use to dress up your daughters. Let’s see what you can DIY for your girls.

Judy Hopps, Pokahontas, various classic Disney characters can be used as a source of inspiration for creating girl’s costumes. Create costumes, masks, even wigs and makeup is needed to make the look more similar! 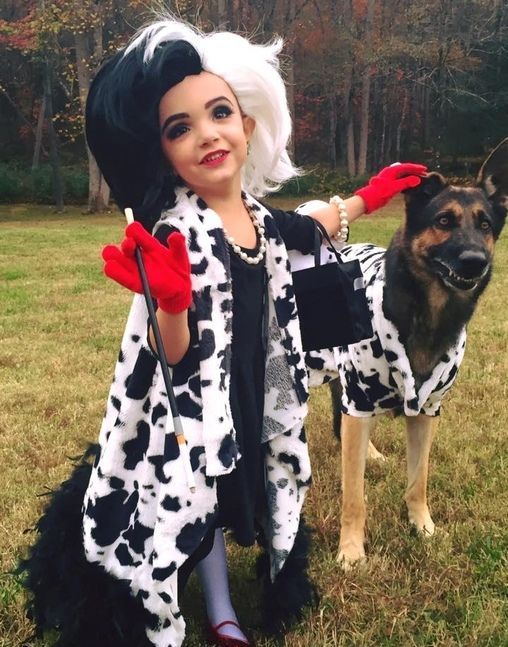 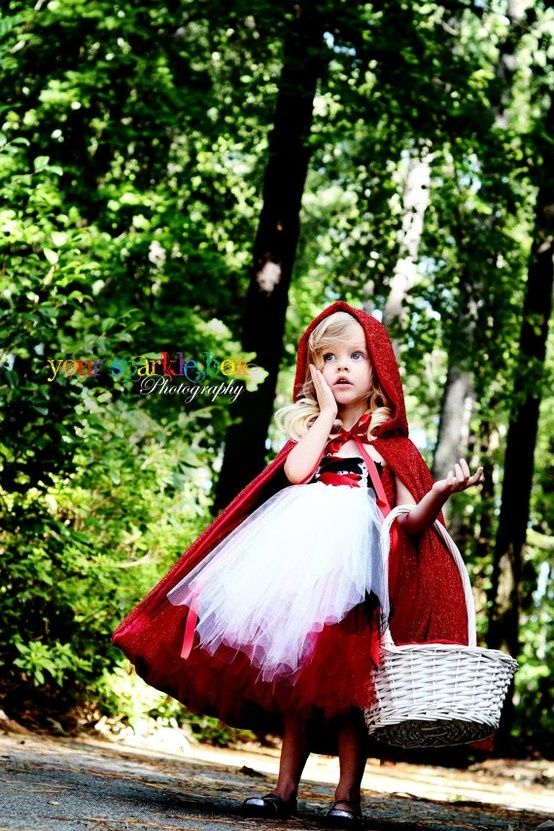 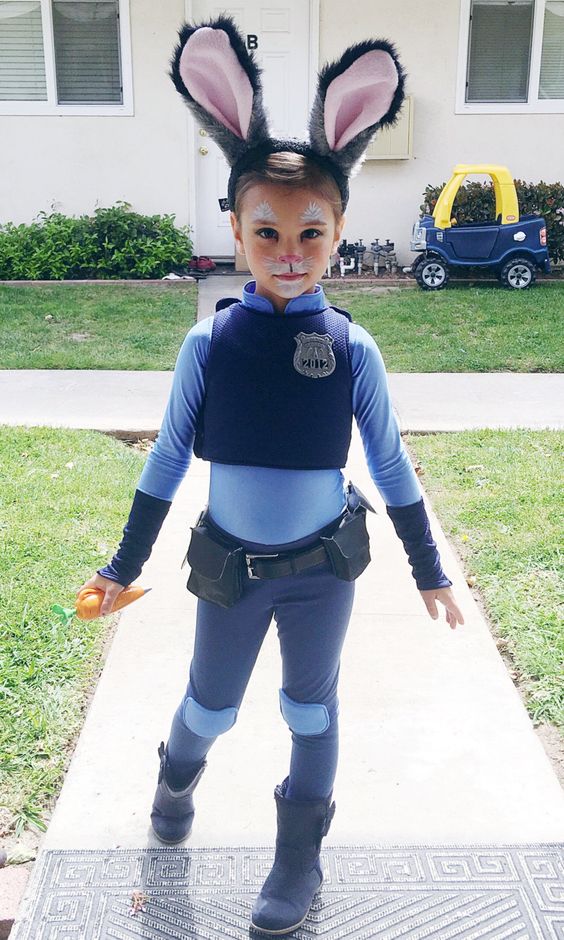 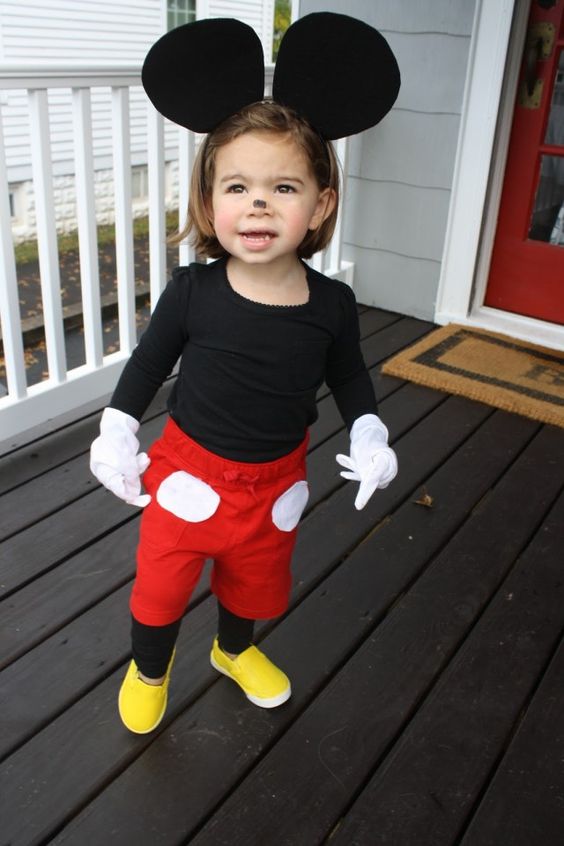 Mickey Mouse costume is easy and fast to recreate 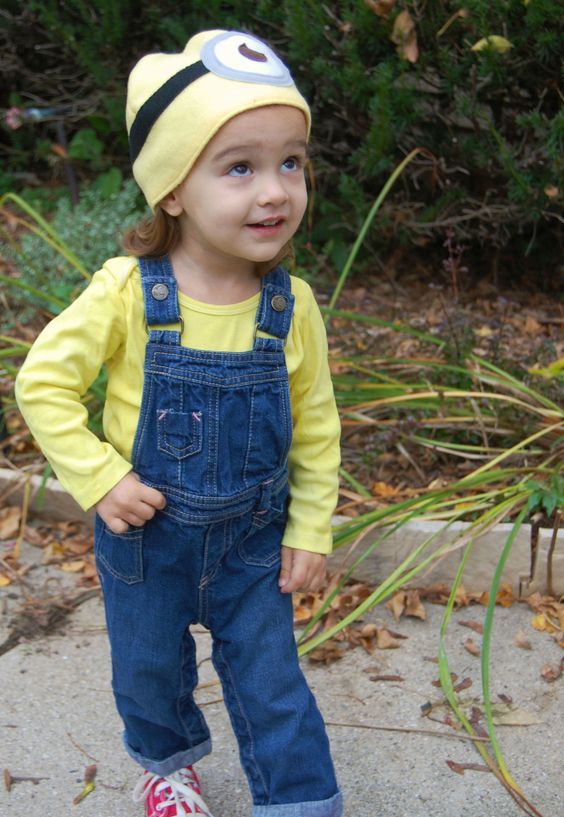 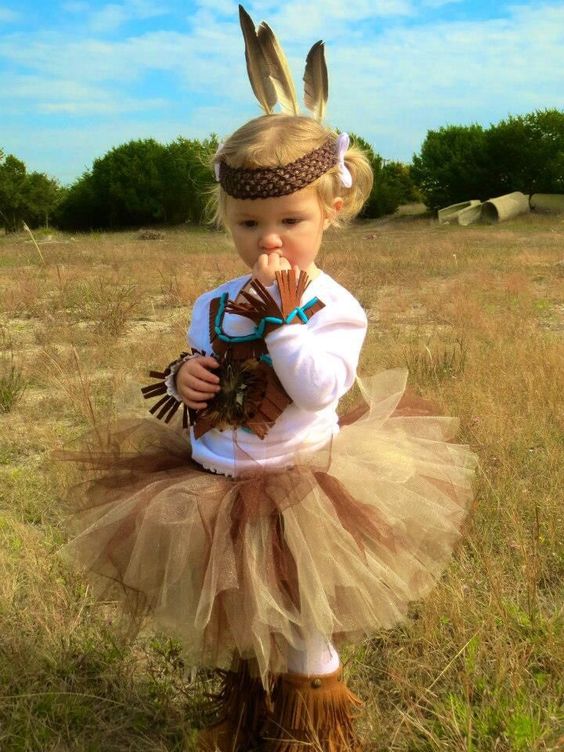 Pokahontas costume with a feather headband

Love Star Wars? Make a Darth Vader or Rey costume, I’m sure that your girl will be excited to feel a hero! Does she like super heroes? Then bat girl or a super girl is right what she needs. Maleficent costume is an adorable idea, add horns and wings to make it look alike. 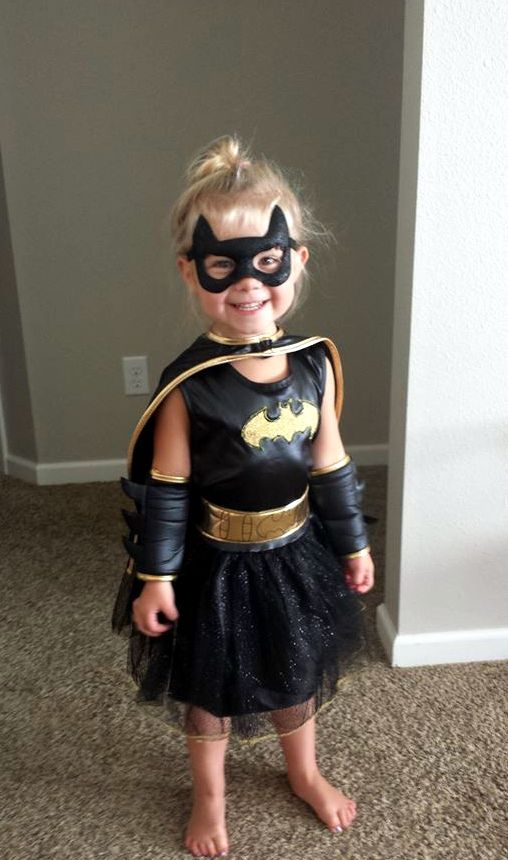 bat girl cotume with a mask 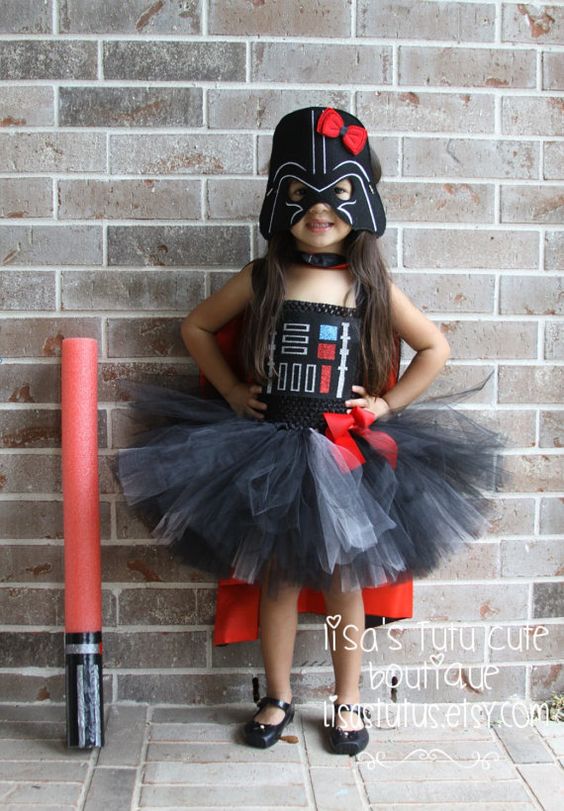 Darth Vader costume with a tutu skirt and a helmet 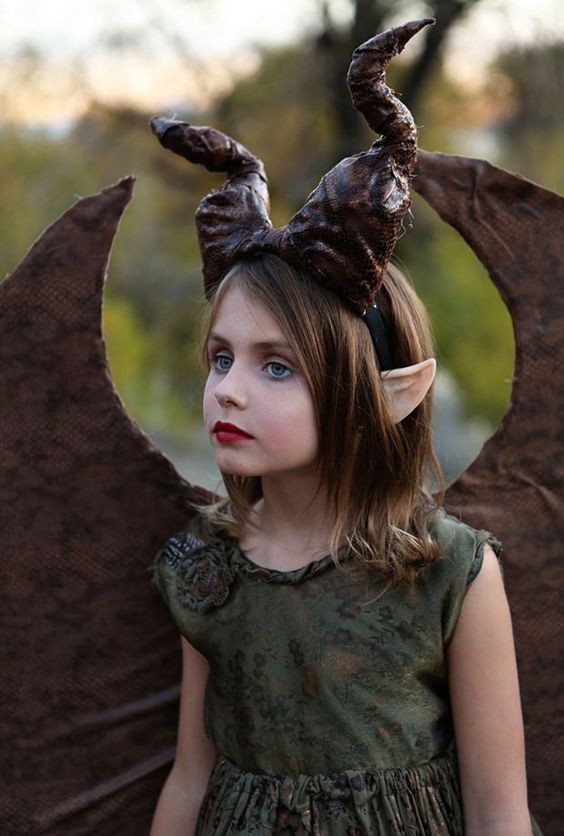 Maleficent with horns and wings 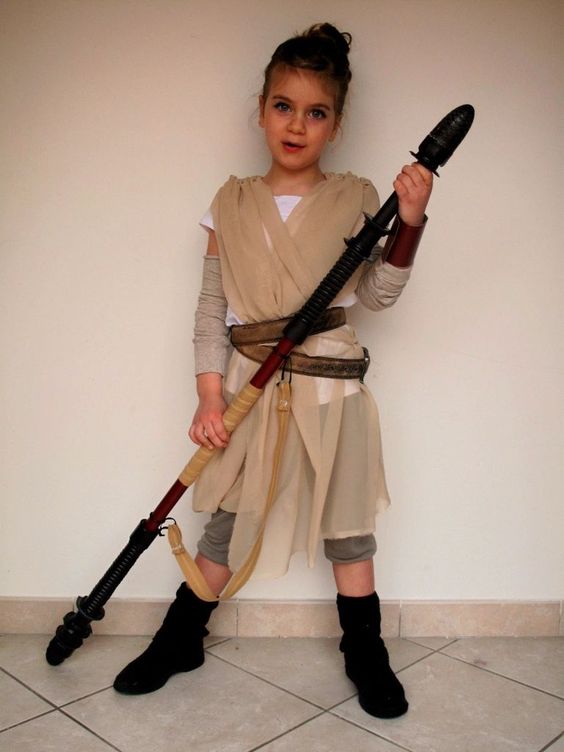 Rey costume from Star Wars for geeks and nerds

Animals are among the most popular and easiest ideas to recreate: black cats, unicorns, deer and other animals you like and your daughter likes can be used for creating outfits. Tutu skirts are very helpful in creating costumes for the wee ones. 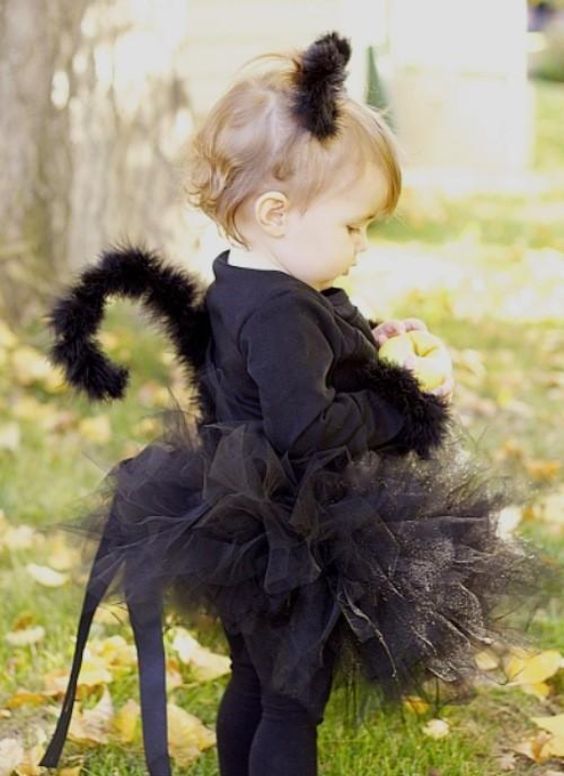 black cat with a tulle skirt, ears and a tail 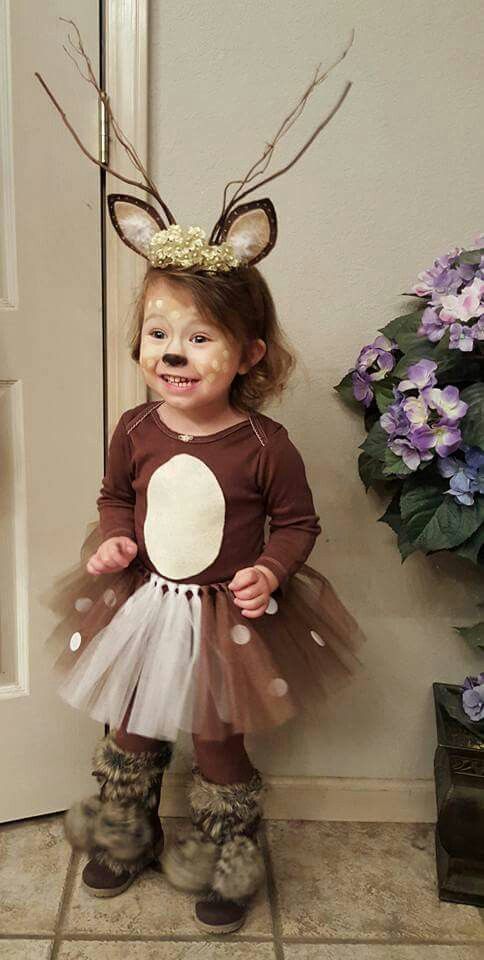 deer costume with ears and antlers 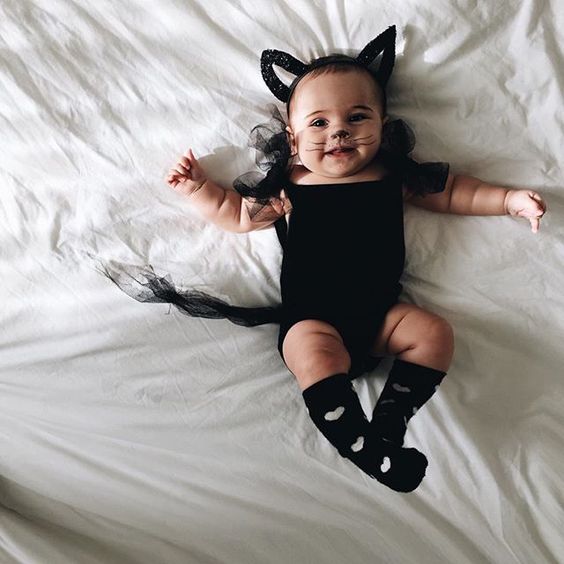 little black cat costume for the wee ones 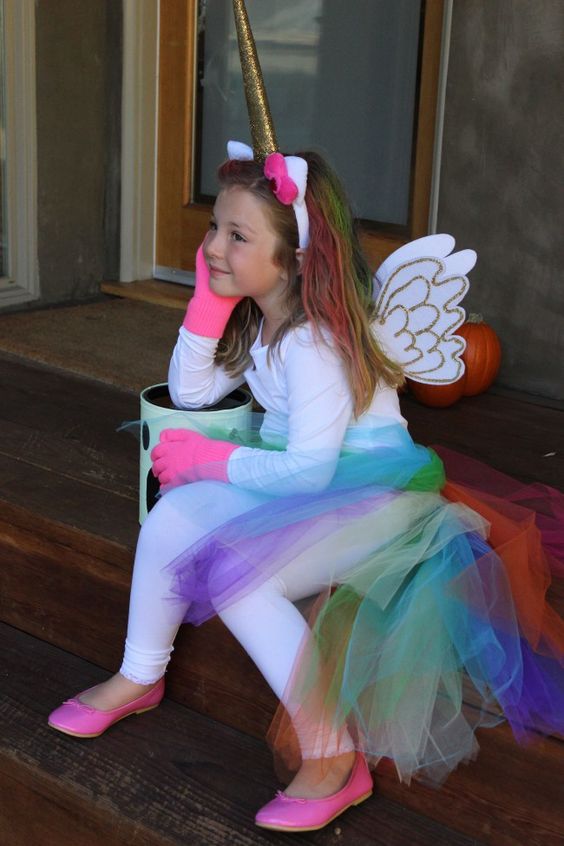 You can also try cupcakes and cotton candy, ghosts and witches, pokemons and football players and lots of other ideas to create a costume for her. Apply much effort to make her look perfect and she’ll be the happiest girl at Halloween! 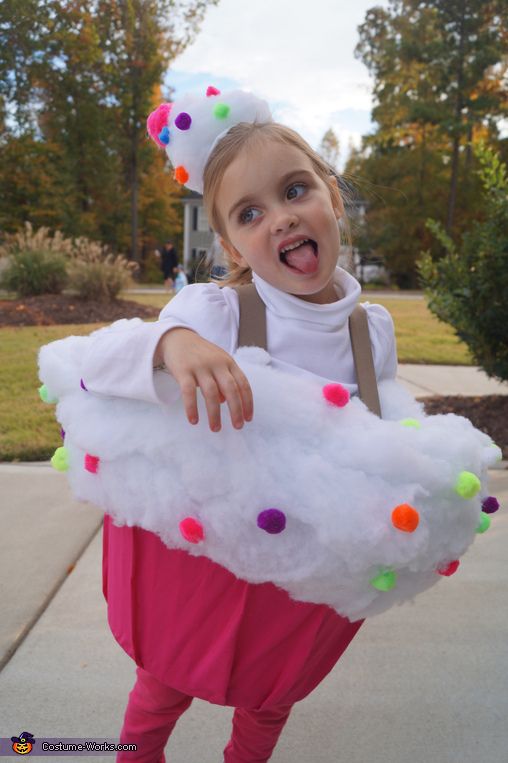 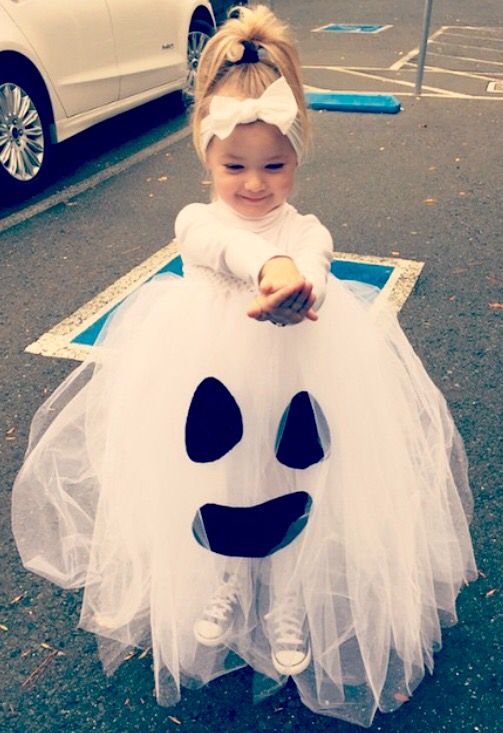 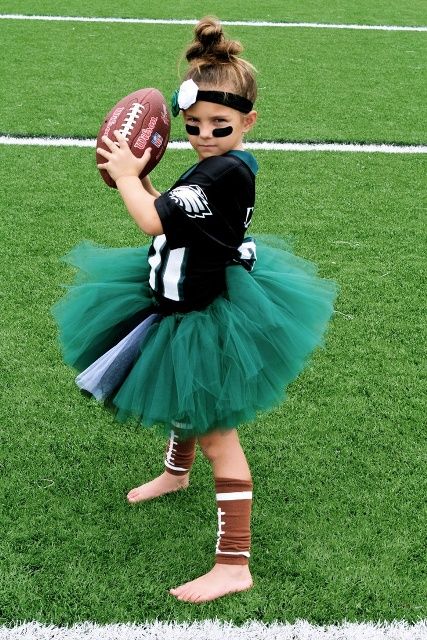 football player costume is a fun and easy to DIY idea 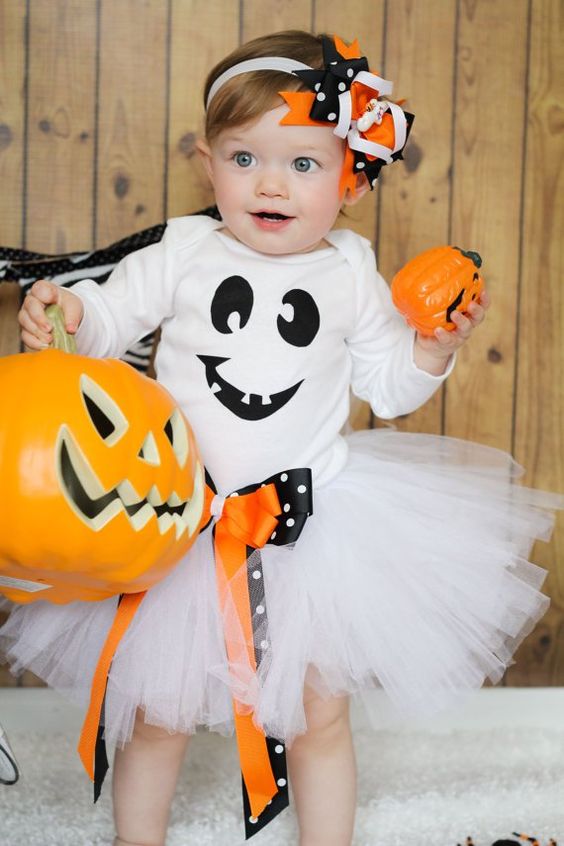 ghost look for the smallest ones with black and orange accents 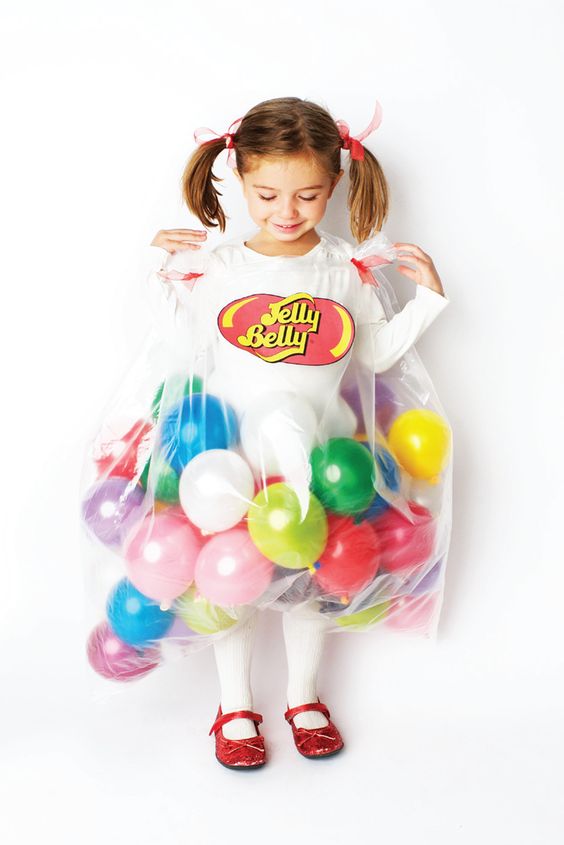 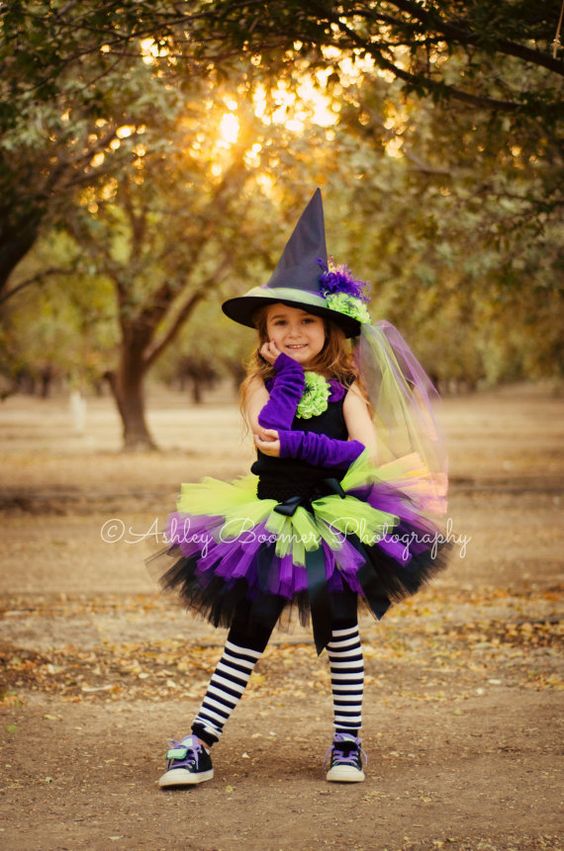 little witch costume with a hat in bold colors 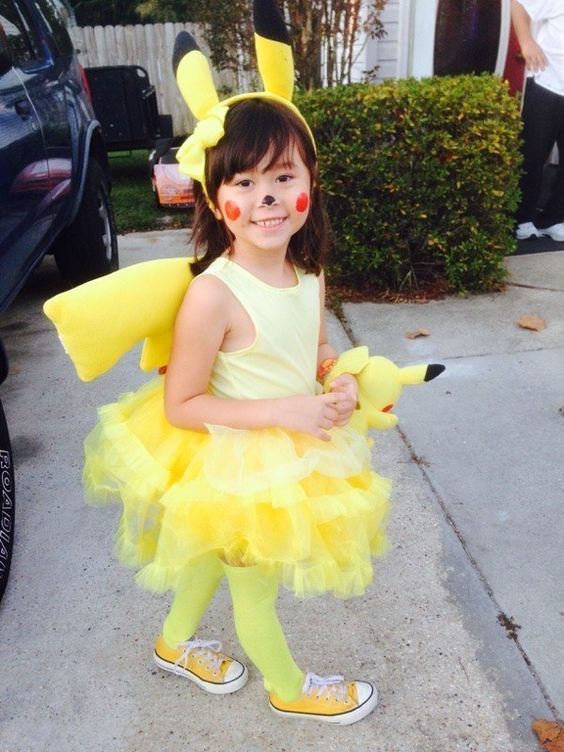 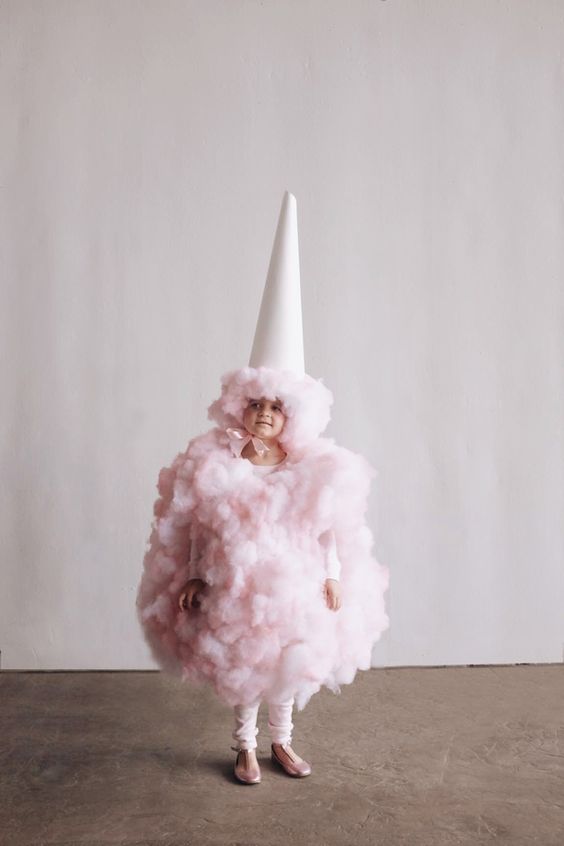 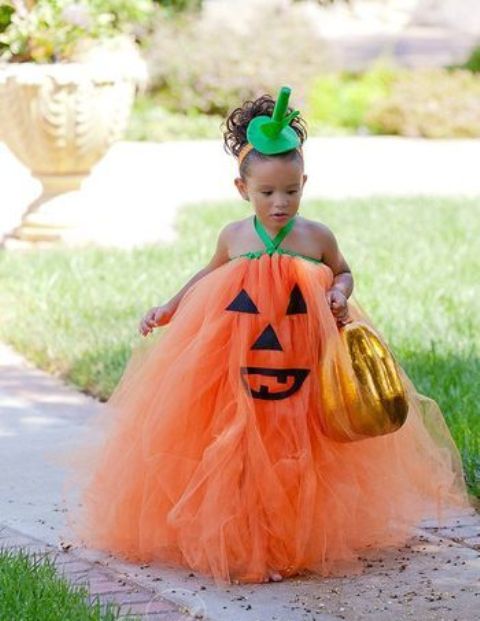 pumpkin tutu costume for those who lvoe bold colors