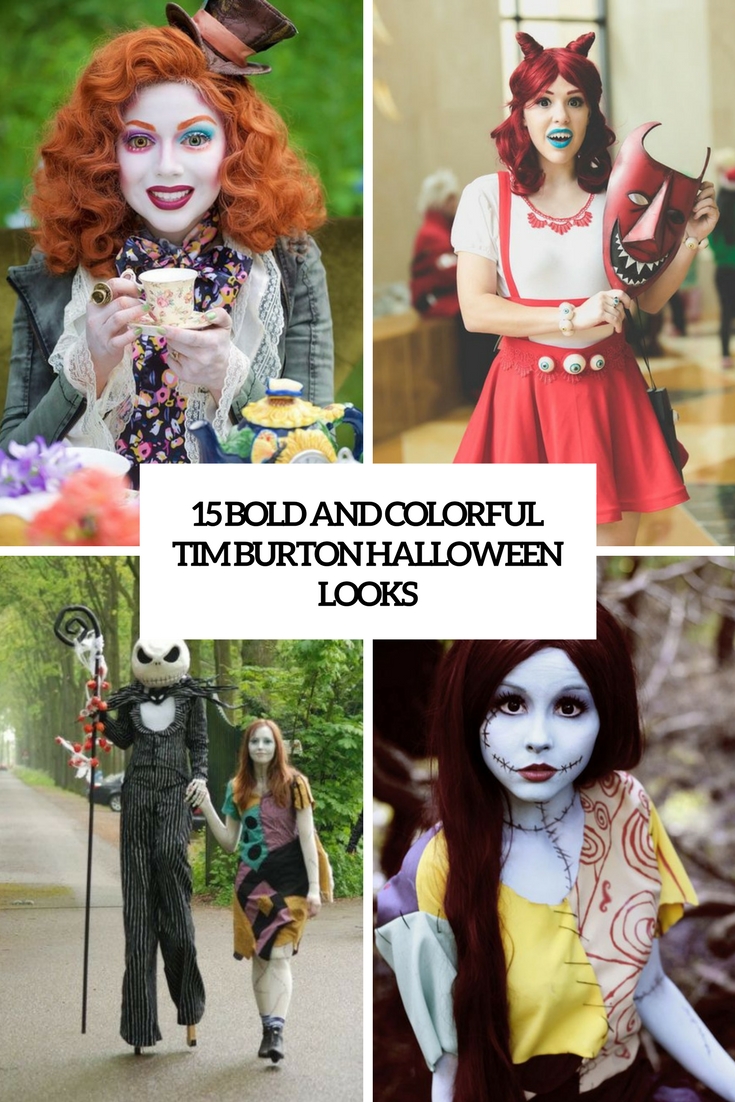 Tim Burton is a famous film director who creates masterpieces: a bit crazy, a bit scary but very interesting ones for sure! He is known for his dark, gothic, eccentric and quirky fantasy films such as Beetlejuice, Edward Scissorhands, the animated musical The Nightmare Before Christmas, the horror fantasy Sleepy Hollow, and later efforts such as Corpse Bride, Sweeney Todd: The Demon Barber of Fleet Street, Dark Shadows and Frankenweenie. If you are a fan of his creations, why not rock a gorgeous Tim burton—inspired costume this Halloween? This is a gorgeous and timeless idea that won’t let you be unnoticed. Here are some examples you may steal.

If you are a couple looking for inspiration, go for a corpse bride and her groom costume, or for Jack Skellington and Sally look. Actually, any characters from Tim Burton’s films will be nice, just choose one film and not different ones. Keep in mind that makeup can be even more important for your look than the costume itself – look for cool tutorials to strike everyone. 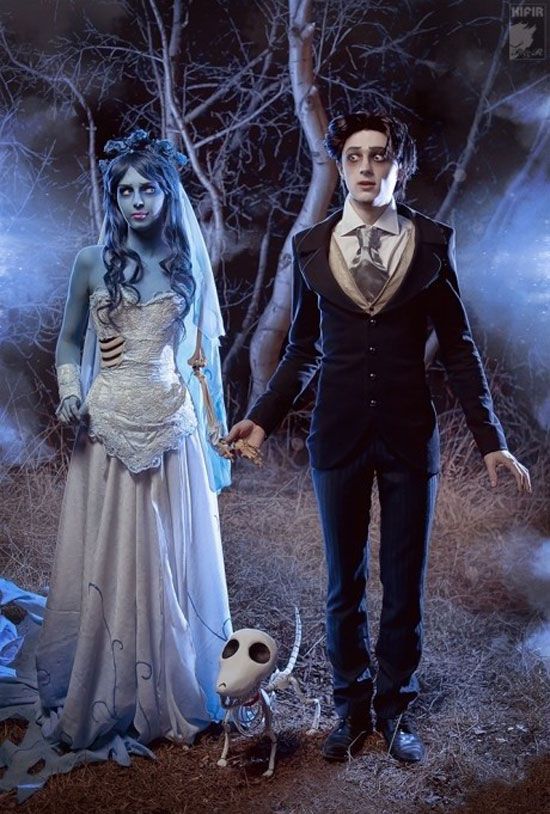 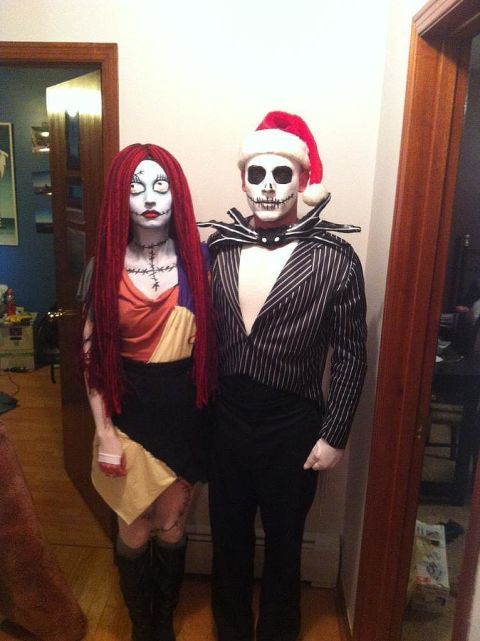 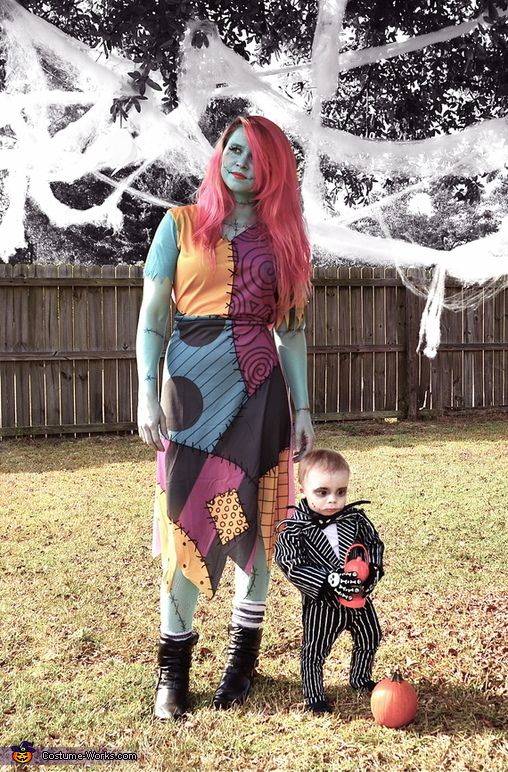 Jack Skellington and Sally costumes for the mom and her son 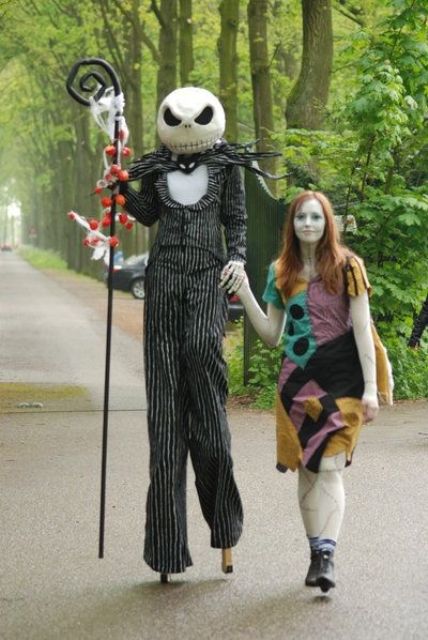 Jack skellington and Sally costumes from Nightmare Before Christmas

Get ready that your costume and makeup won’t be easy and will take some time. It can be Mad Hatter – both a girl and a boy can recreate the look with lots of colorful details. You can go for a Sally look or portray Edward Scissorhands, it’s all up to you and your tastes. Get inspired and be bold! 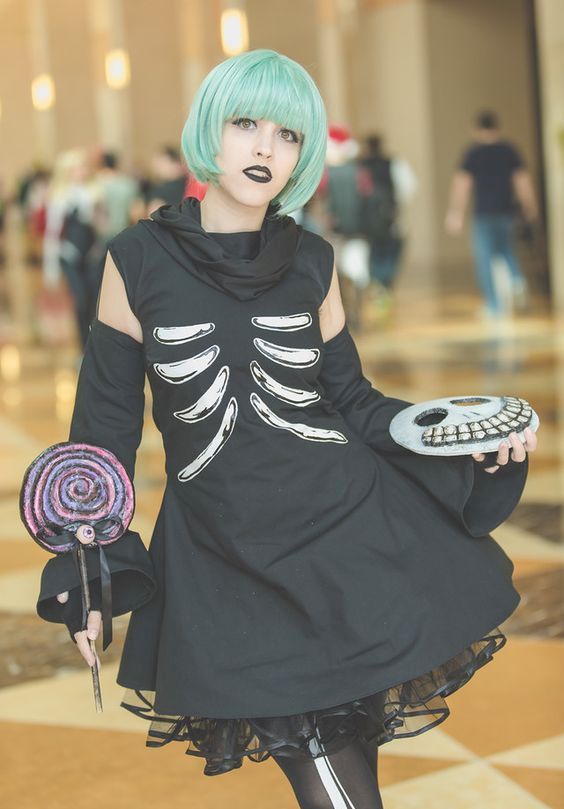 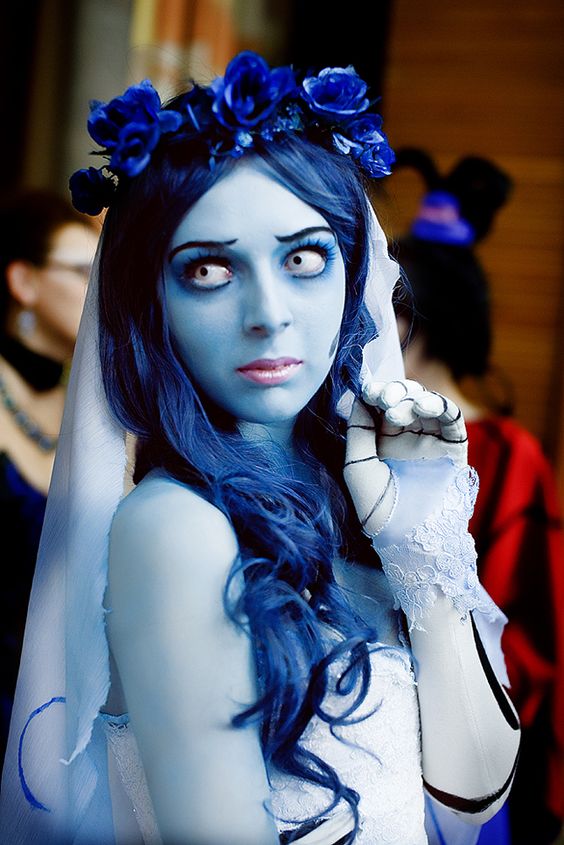 beautiful Corpse Bride costume and makeup, all blues on 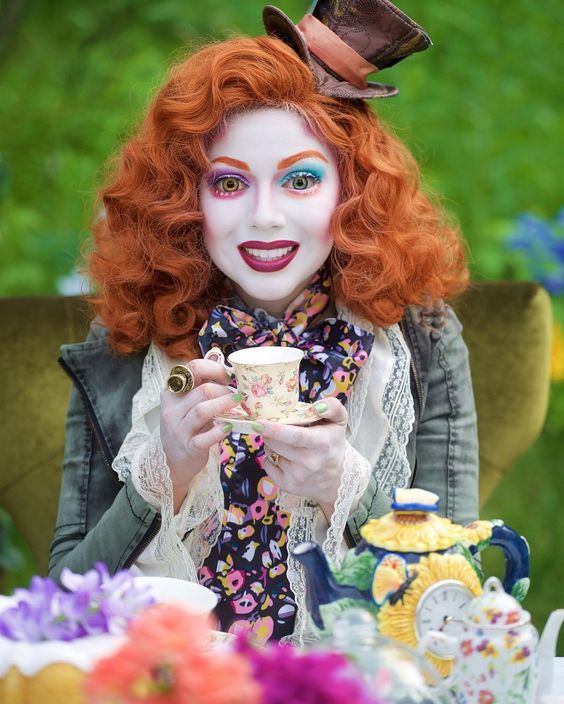 colorful Mad Hatter costume for a girl, bold makeup and a red wig 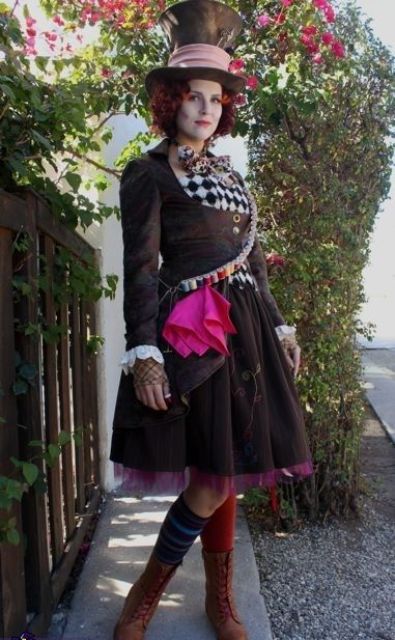 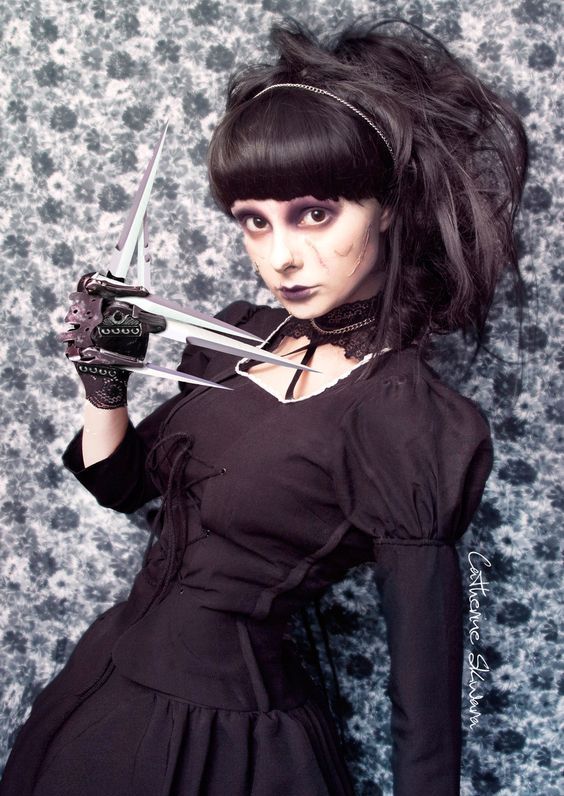 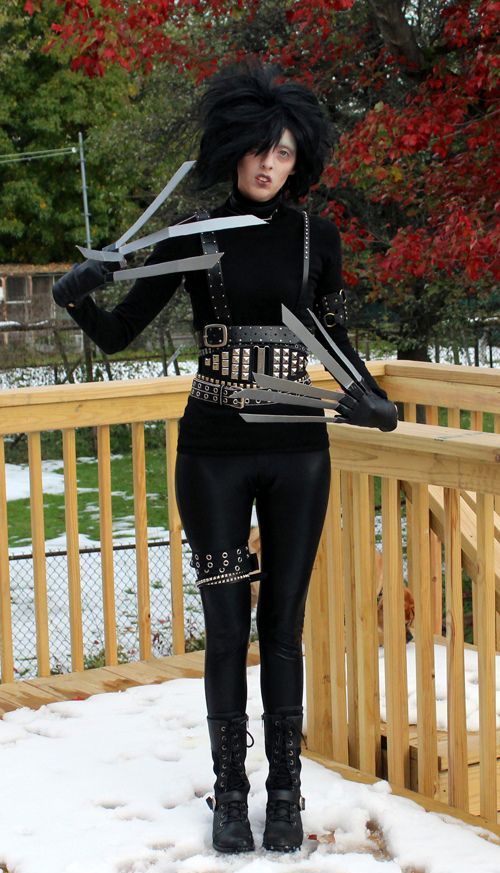 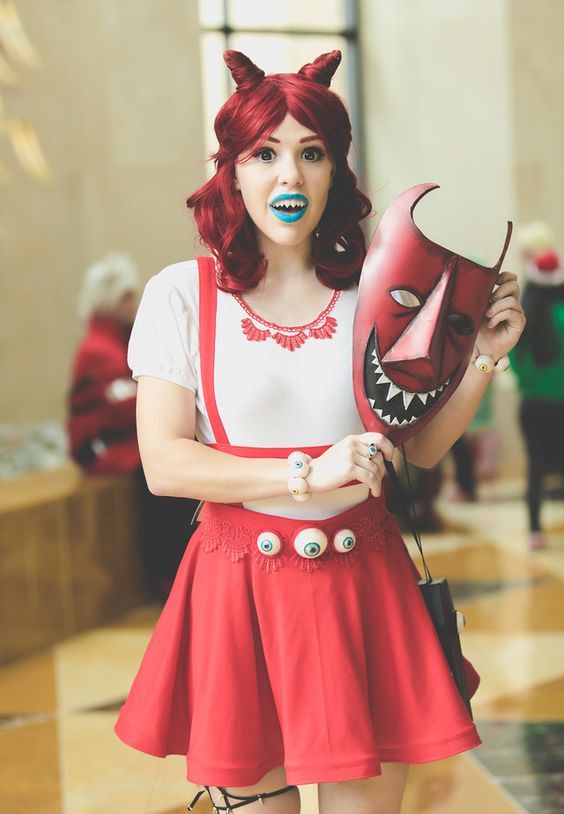 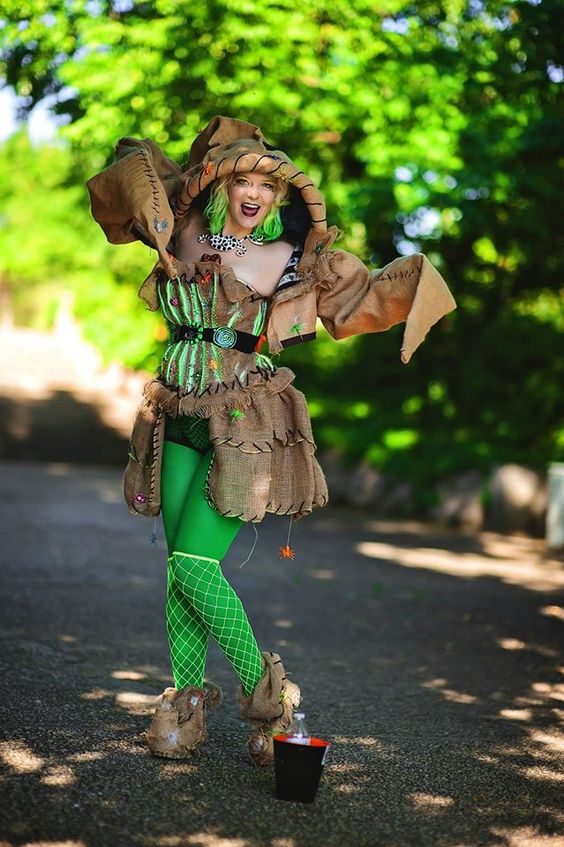 Oogie Boogie from Nightmare Before Christmas 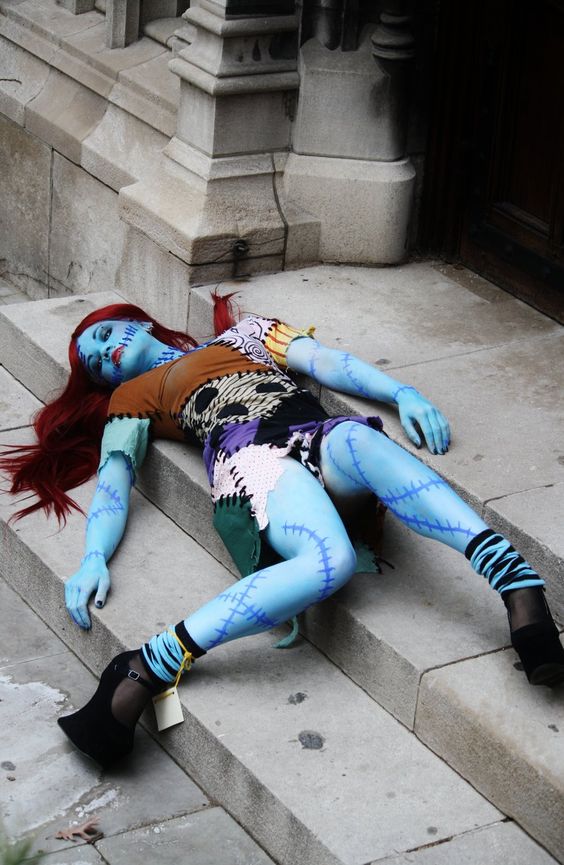 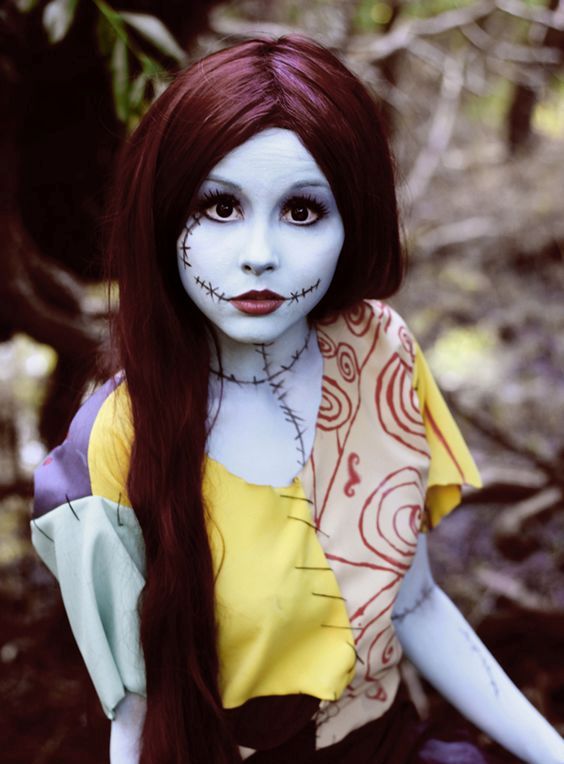