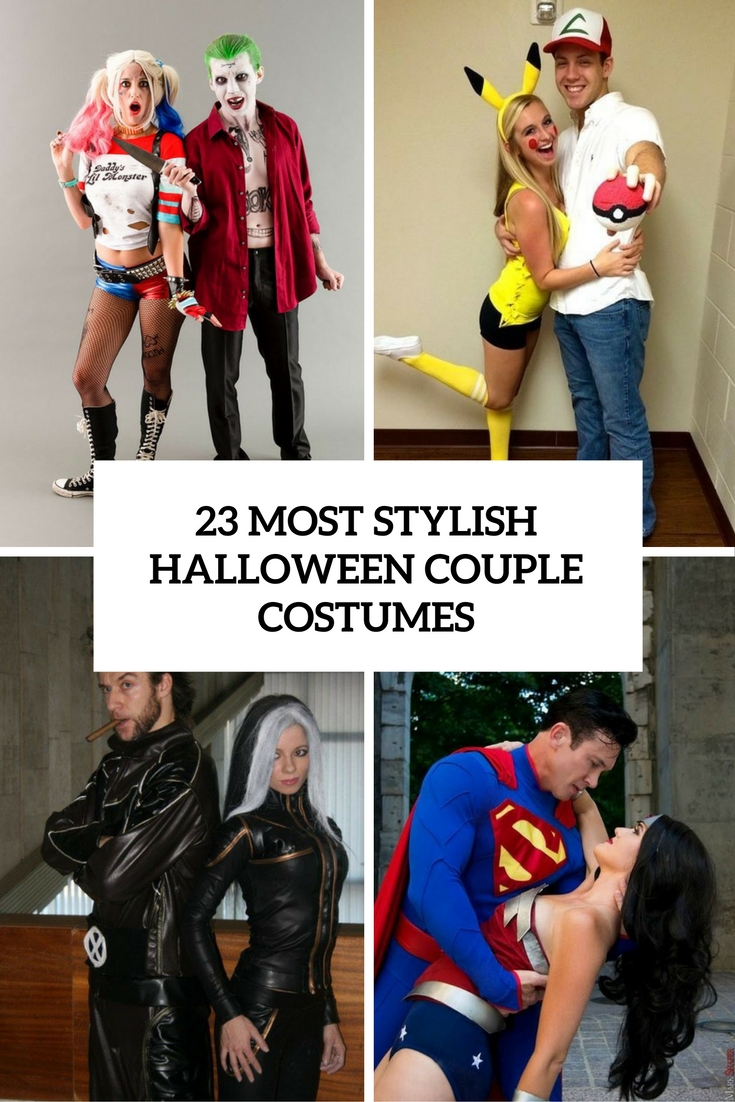 Are you a couple going to a Halloween party or hosting one? Then you’ll like our roundup dedicated to Halloween couple costumes! Let’s see which characters are the main source of inspiration.

Like Mad Max? Dress up in this film style and rock cool steampunk! Are you a geek that loves fantasy and sci-fi? Then try LOTR, various super heroes and maybe X-men costumes – choose any characters you like. The couple costume of this year is Joker and Harley Quinn because the Suicide Squad really popped up! Now every girl wants to be Harley, at least for one night. Don’t know what to choose? Try classics like the Addams family or Harry Potter characters, who almost became classics. Another idea is a bit retro: cosplay film the Shining, it was a mystic and scary one. 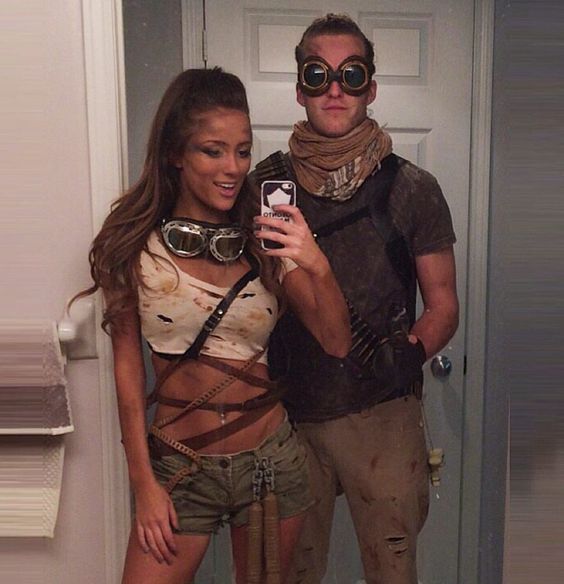 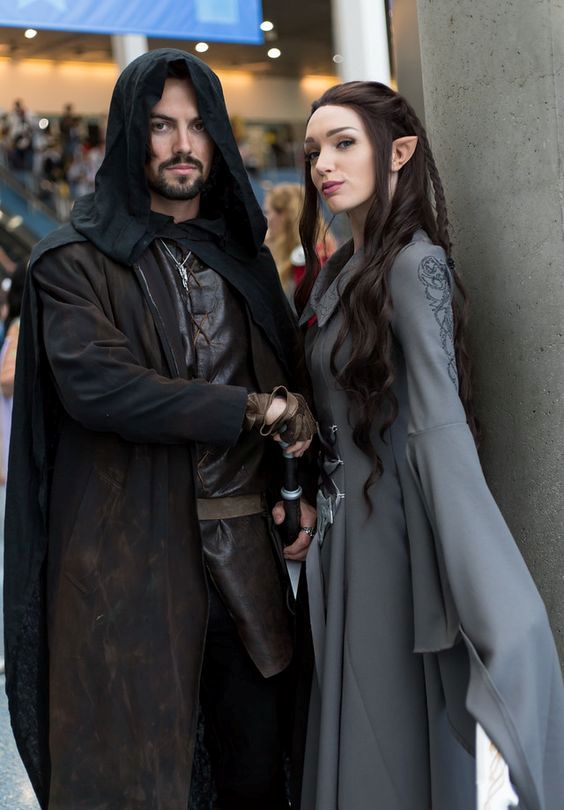 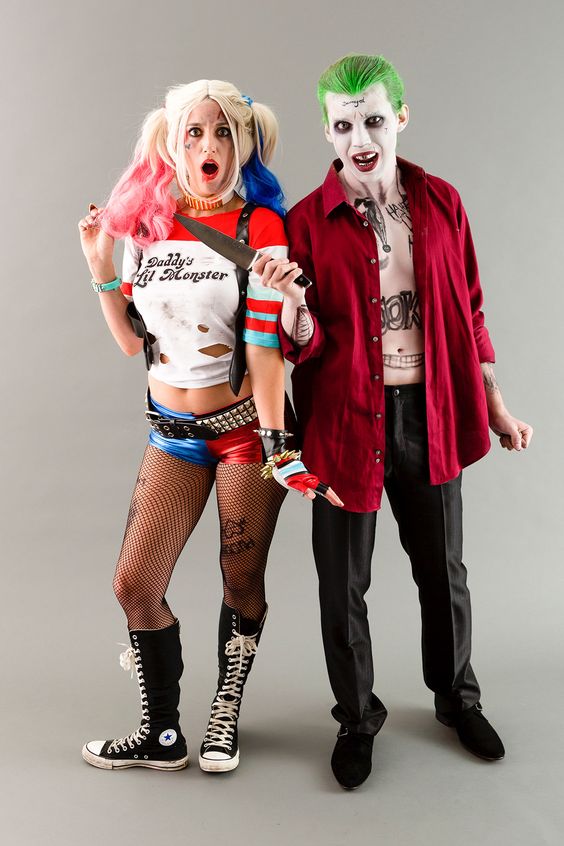 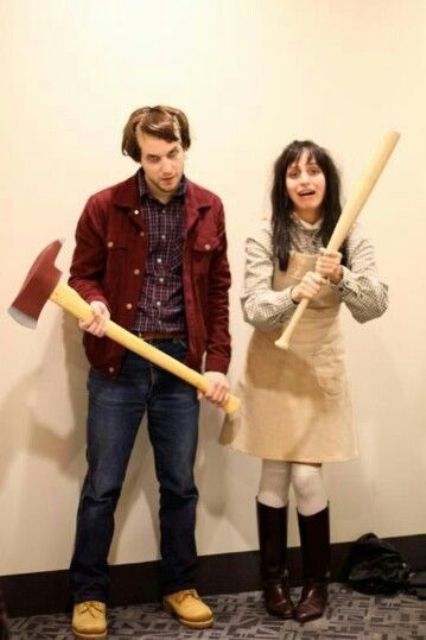 the Shining couple costumes to remind of the cool film 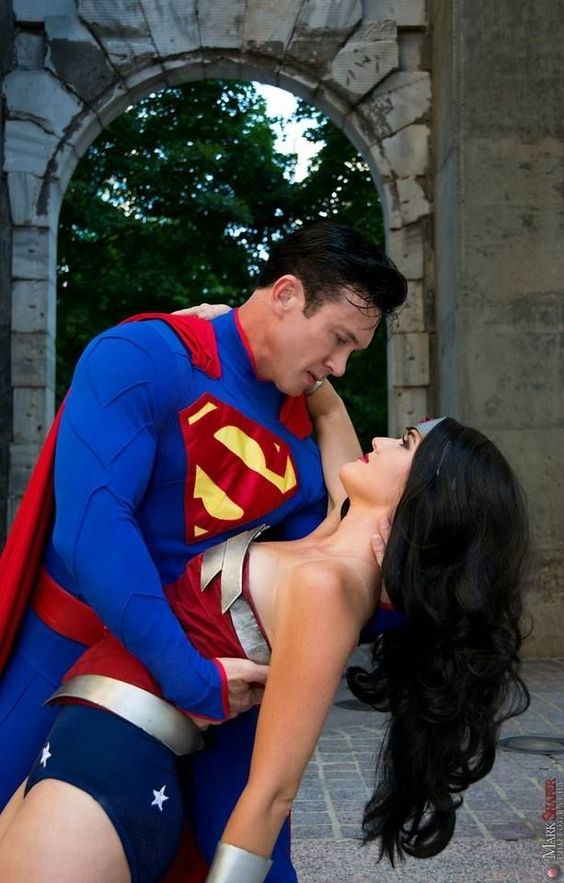 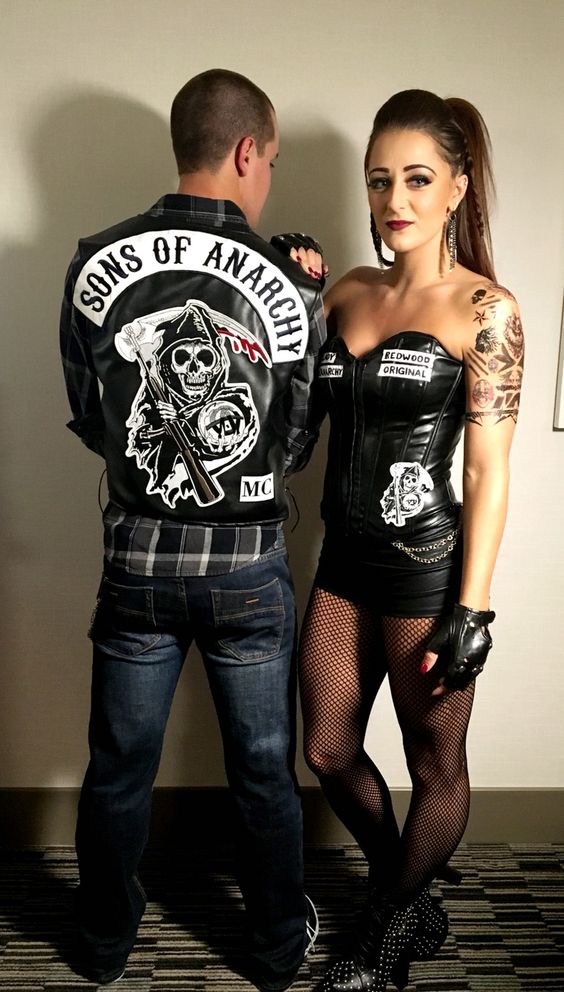 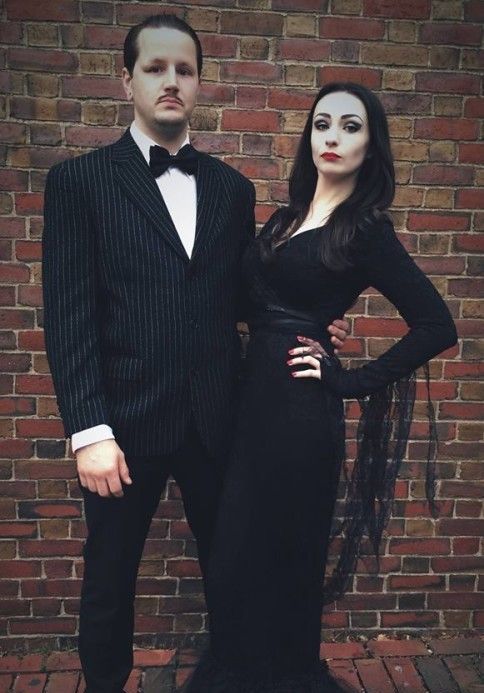 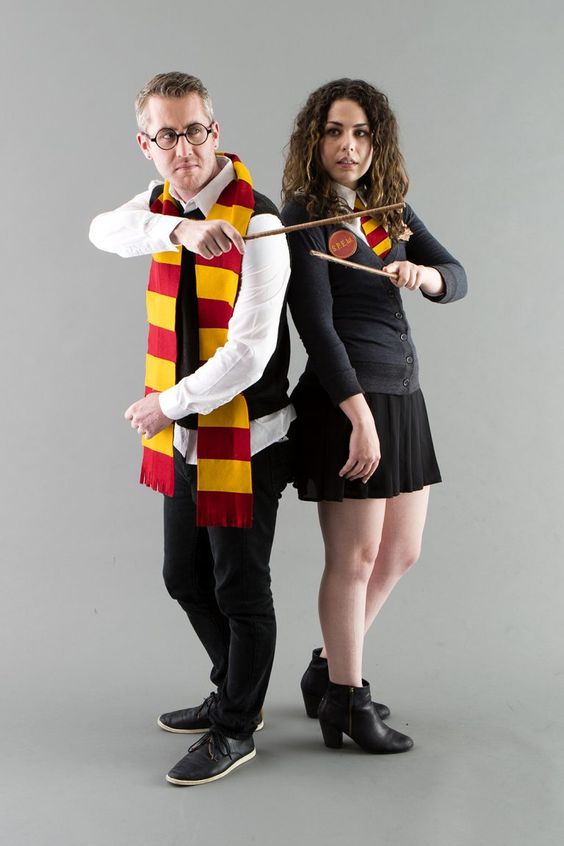 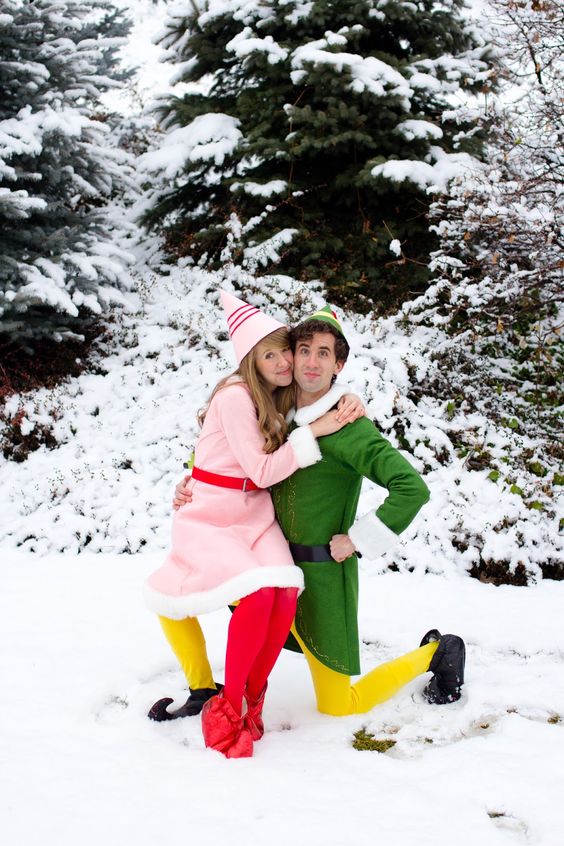 If you are a fan of computer games, you can always try to cosplay some character from these games: Mario, Lara Croft, Assassin’s Creed, Dragon Age and so on. You can also mix various characters from your favorite games and even films.

If you love Disney, then it’s an endless source of inspiration: Mickey And Minnie, Aladdin and Jasmin, Peter Pan and Tinkerbell, Alice and White Rabbit and more ideas are welcome. You can cosplay any cartoons, shows and series to enjoy this Halloween. 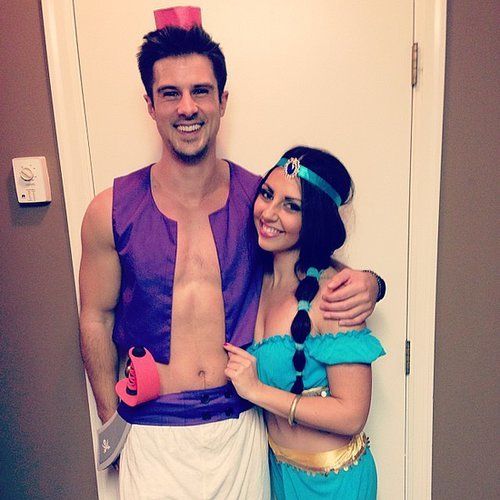 Aladdin and Jasmin couple costumes are bold and fun 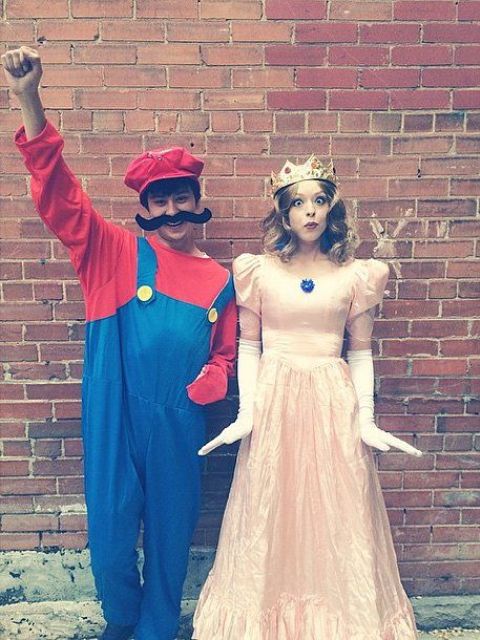 Mario and the Princess costumes for game fans 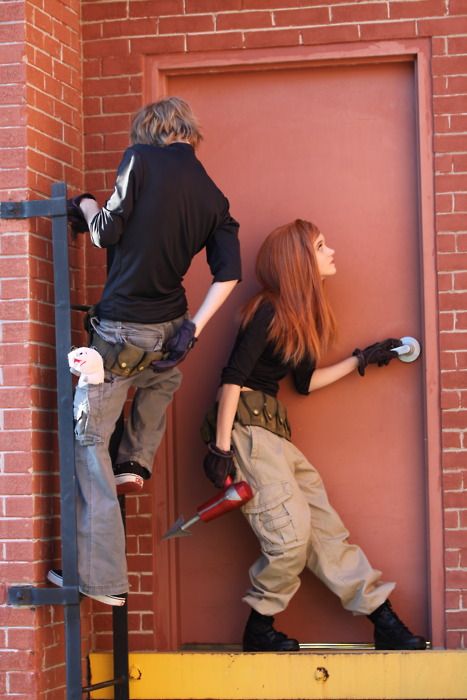 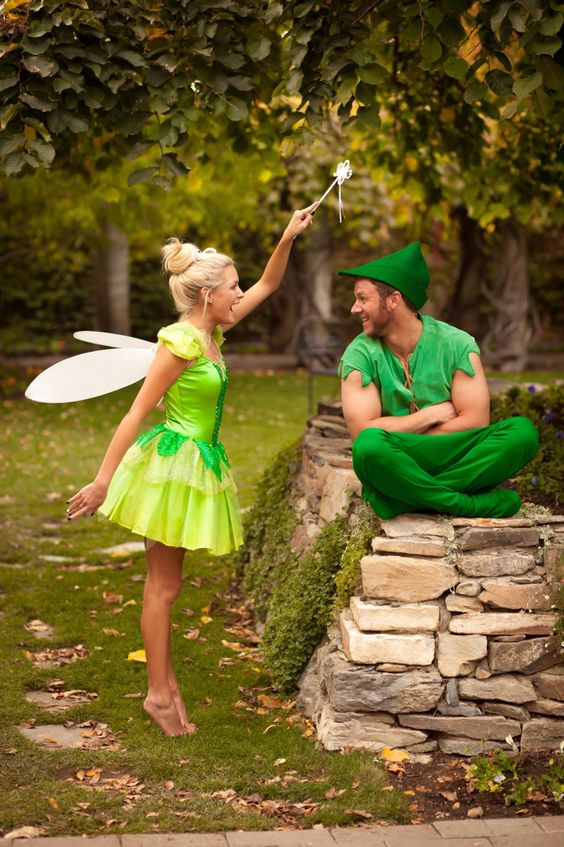 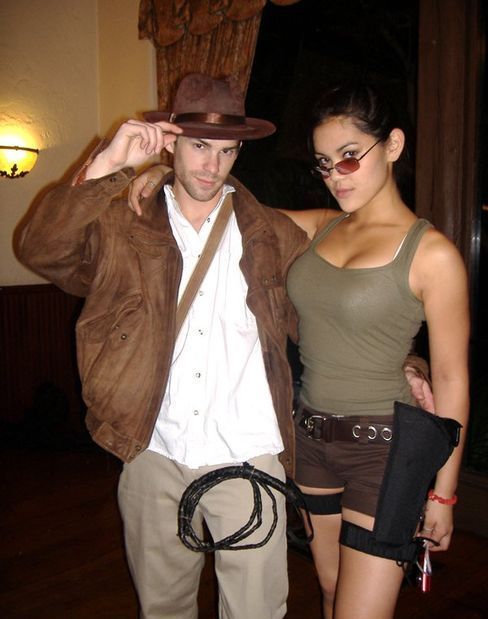 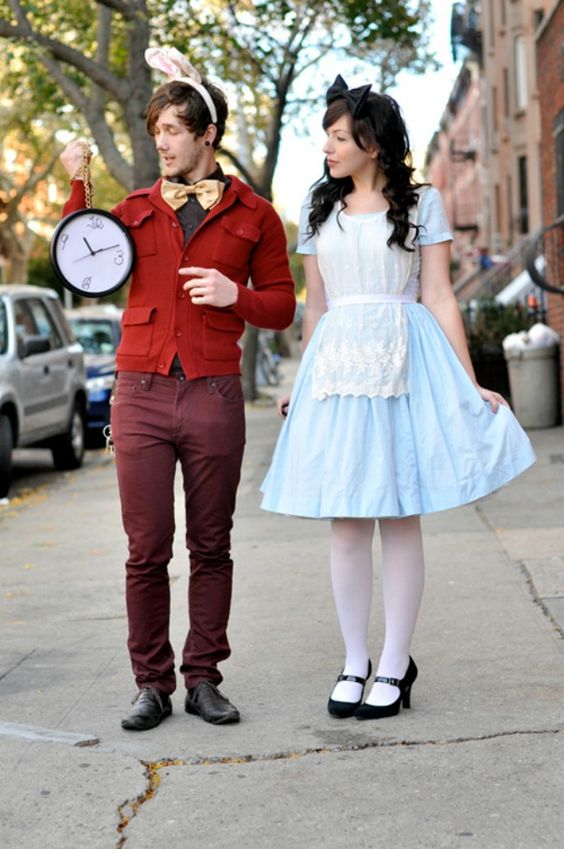 Alice and the White Rabbit for Halloween 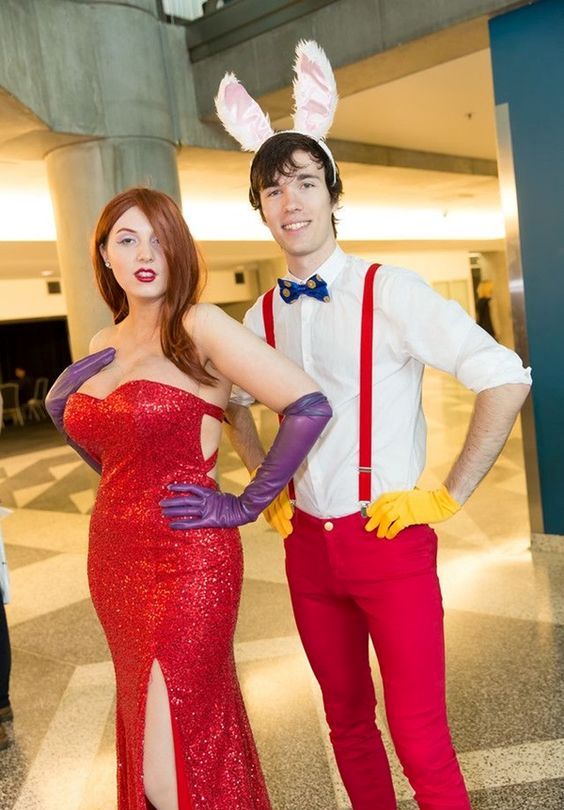 No time to think over the costume idea? with the popularity of Pokemon Go, choosing costumes of Pikachu and Ash is super trendy and hot. Angel and devil costumes always work together, especially if these are two girls or two guys. You can also recreate a super elegant skeleton look choosing black and white clothes and skull makeup. 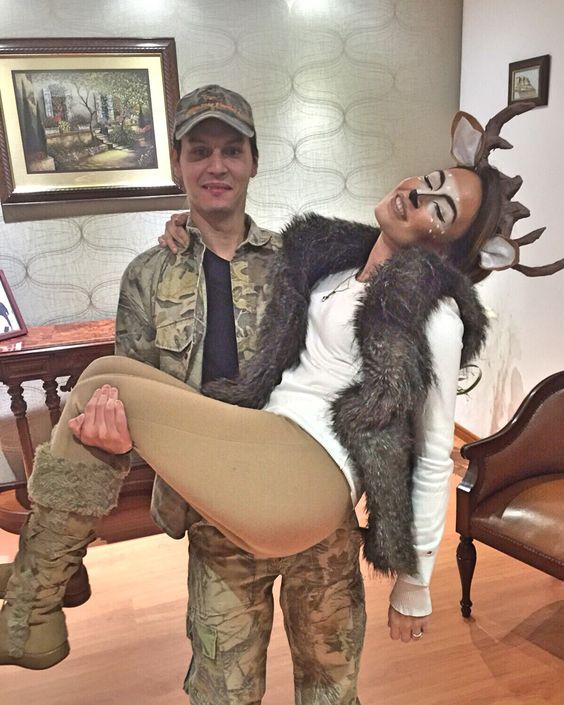 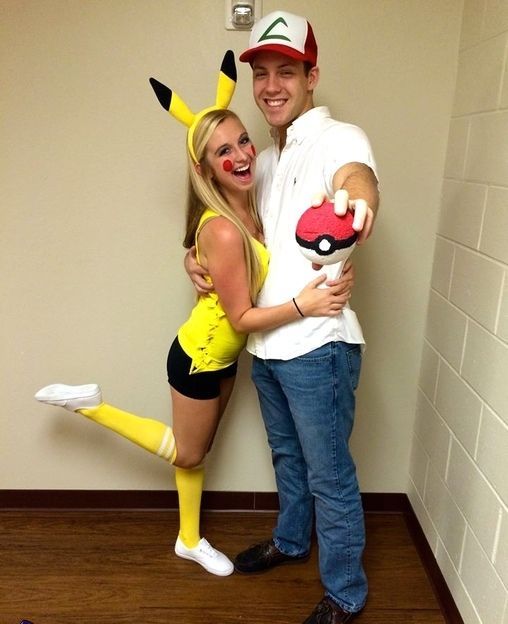 Ash and Pikachu costumes ideal for a couple 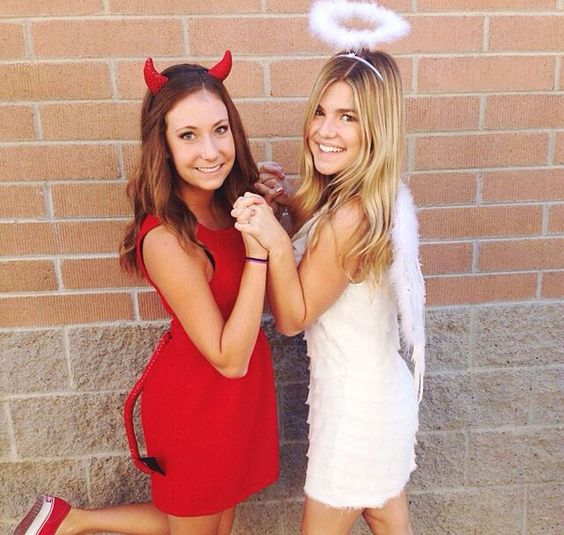 angel and devil costumes for a couple 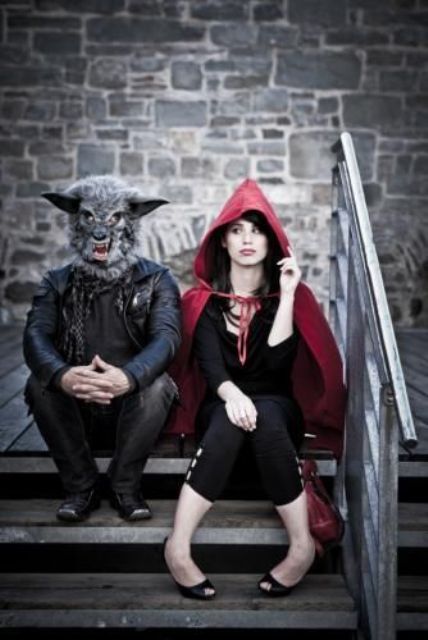 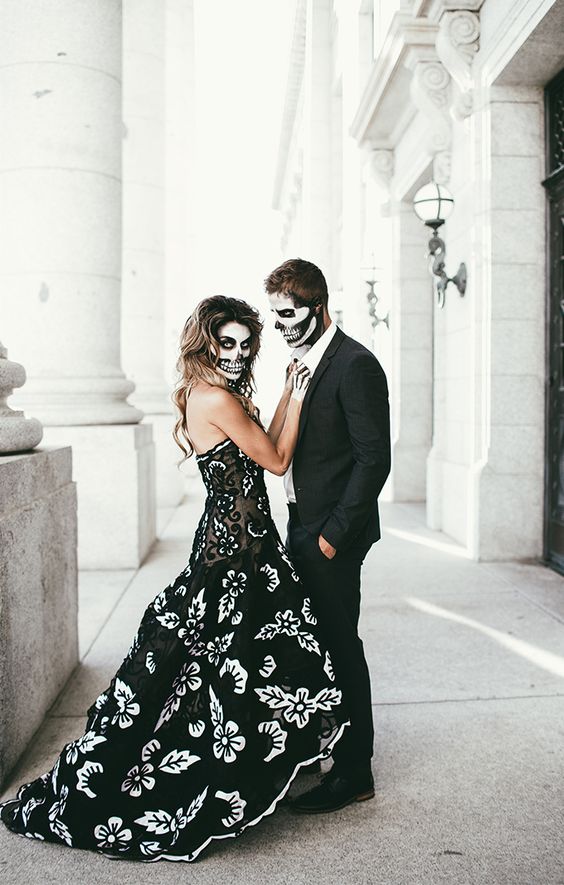