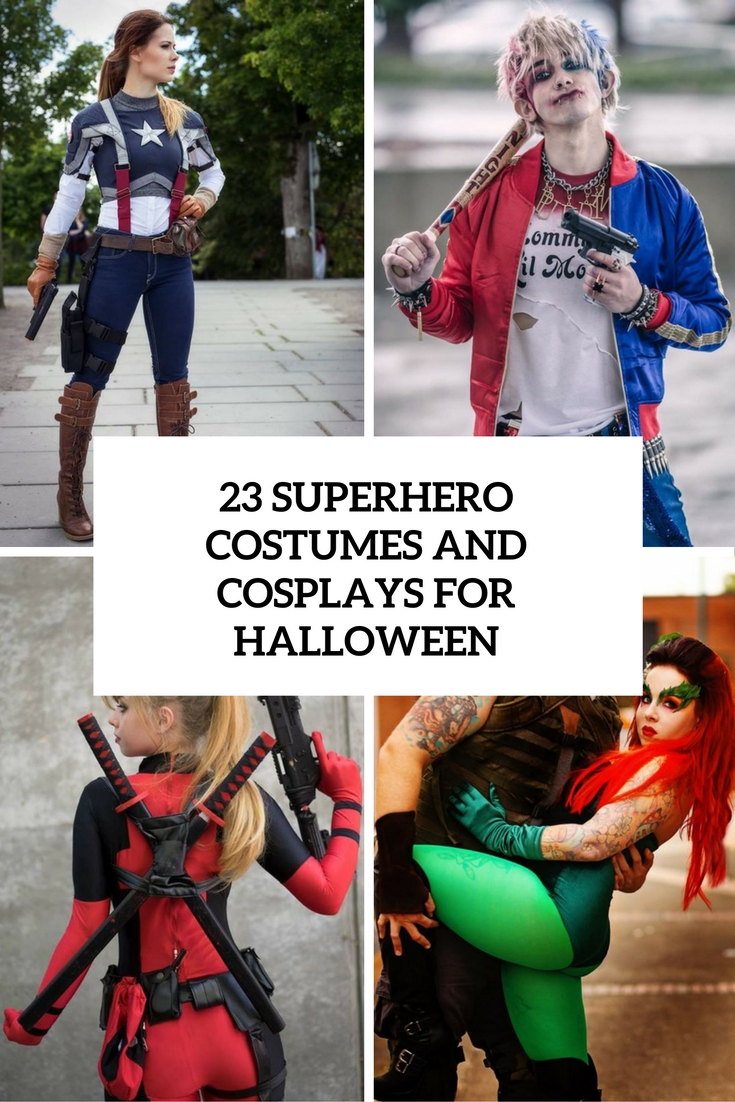 Halloween is the best day to dress up and become everyone you want and have always wanted to be. Superheroes are a hot trend today, and every geek feels excited when hearing of Super Man, Harley Quinn, Dead Pool, Wonder Woman and so on. If you are a geek and feel like dressing up as a superhero for Halloween, here are some ideas and cosplays that may inspire you.

Batman, Bane, Poison Ivy, Black Widow, Captain America, Loki, Dead Pool, Iron Man and other heroes may be used for costumes and cosplays. Buy or make your own costume, don’t forget a makeup that corresponds and may be even a wig. These costumes aren’t tied to the gender, so a girl may try to become Loki, Batman, or Dead pool, and a guy can become Black Widow or Poison Ivy. Consider couple looks, they are stunning! 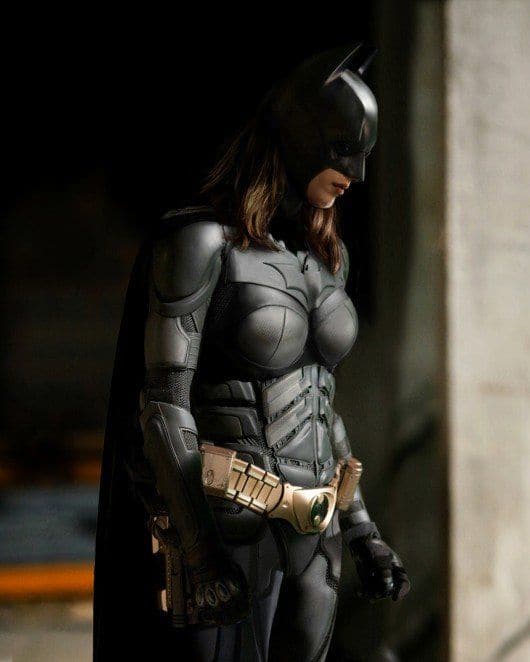 Batman girl look with a mask 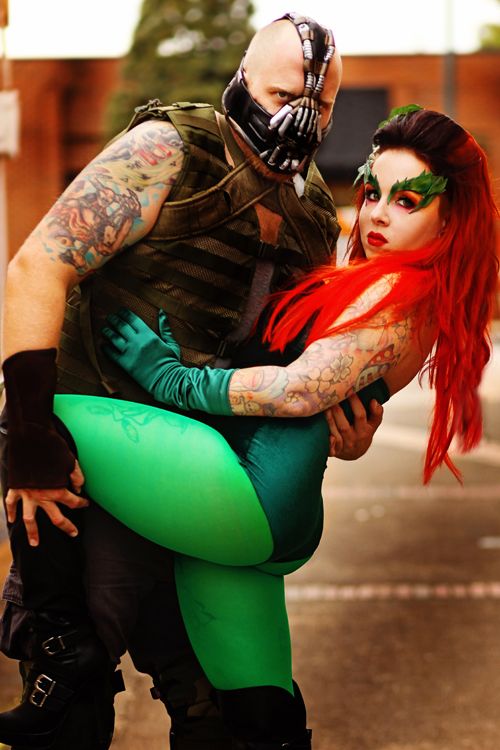 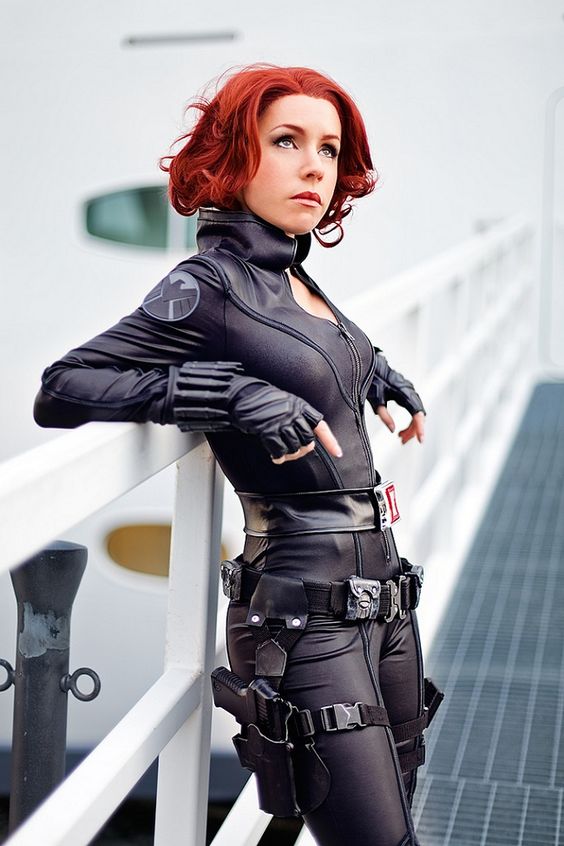 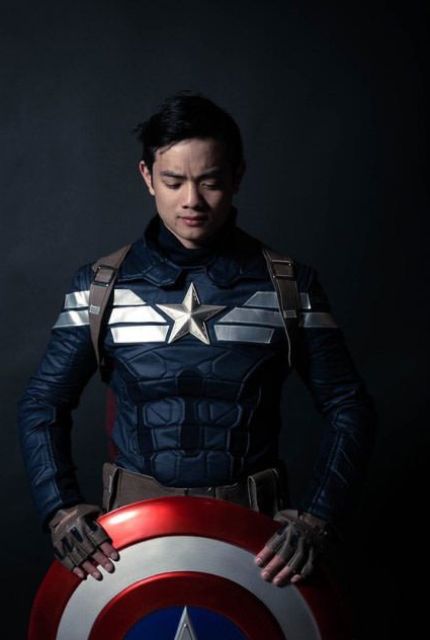 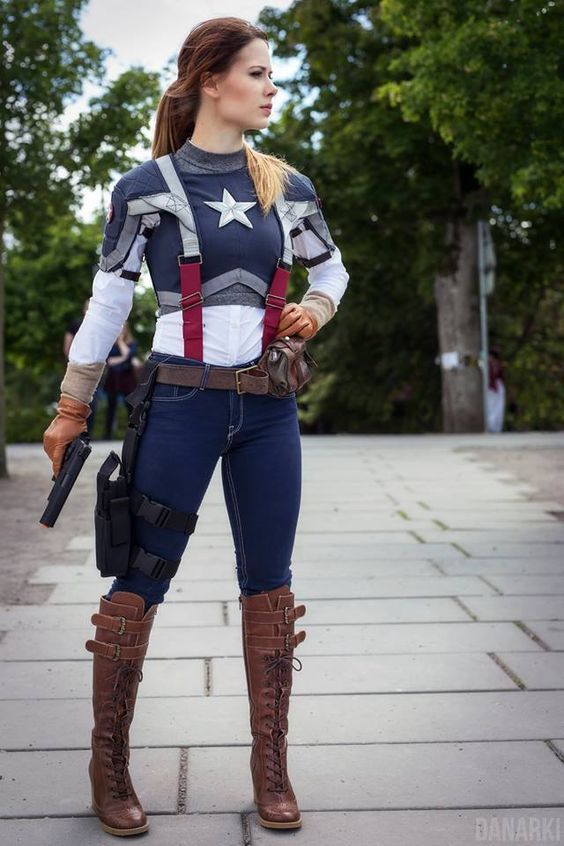 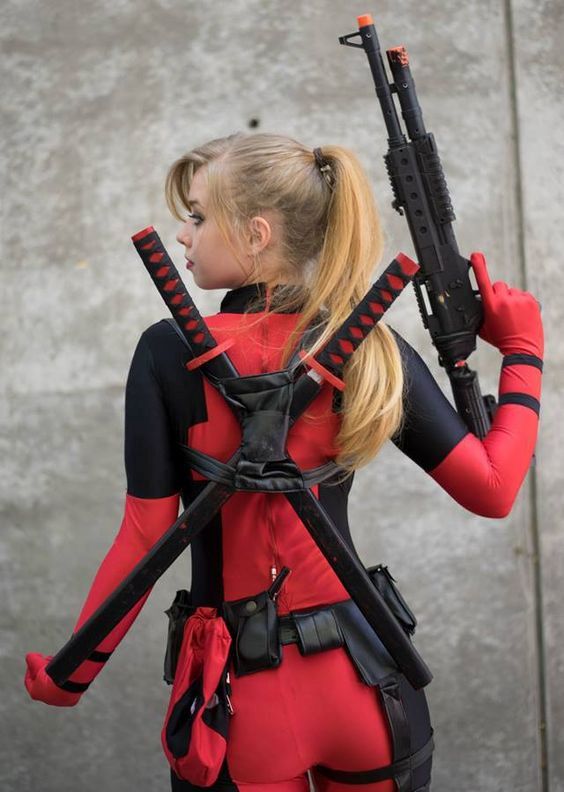 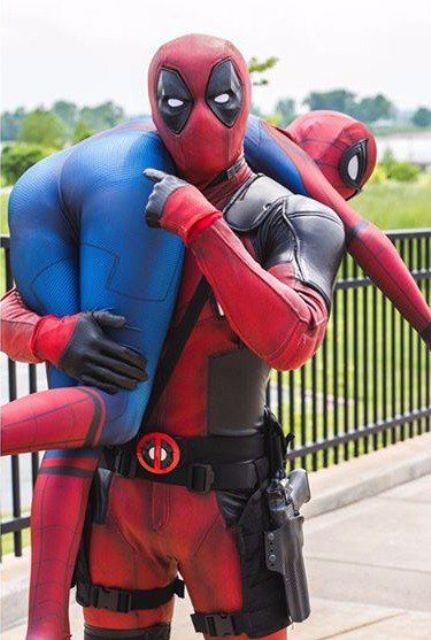 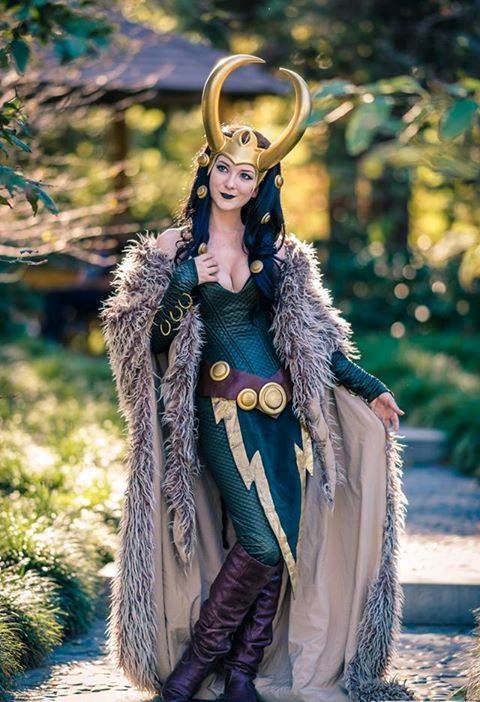 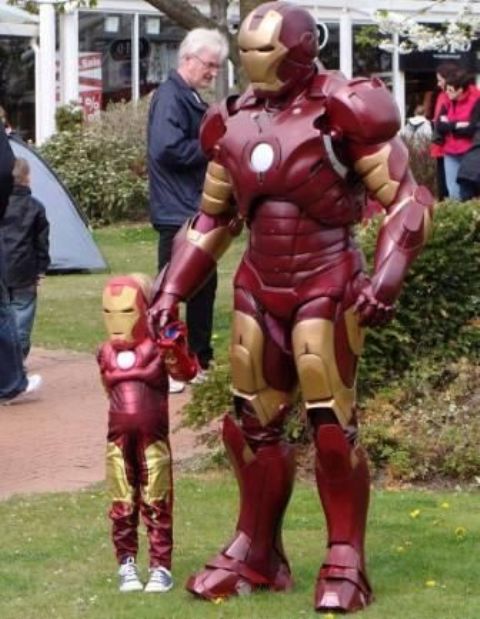 DC Comics heroes are no less popular than Marvel ones, and there’s a wide choice of characters to get inspired: Wonder Woman, Super Girl, Flash, all guys from Suicide Squad like Harley Quinn, Joker, Dead Shot or Aquaman. You may choose not only couple costumes but also parent and kid versions. And again, don’t be afraid to take male characters for girls and vice versa, i must say that lady Jokers look very sexy. You can also mix various heroes from both Marvel and DC Comics to have more fun, just invite your love or friend to get a cool mixed couple look, or even recreate a whole Suicide Squad alltogether. Get inspired! 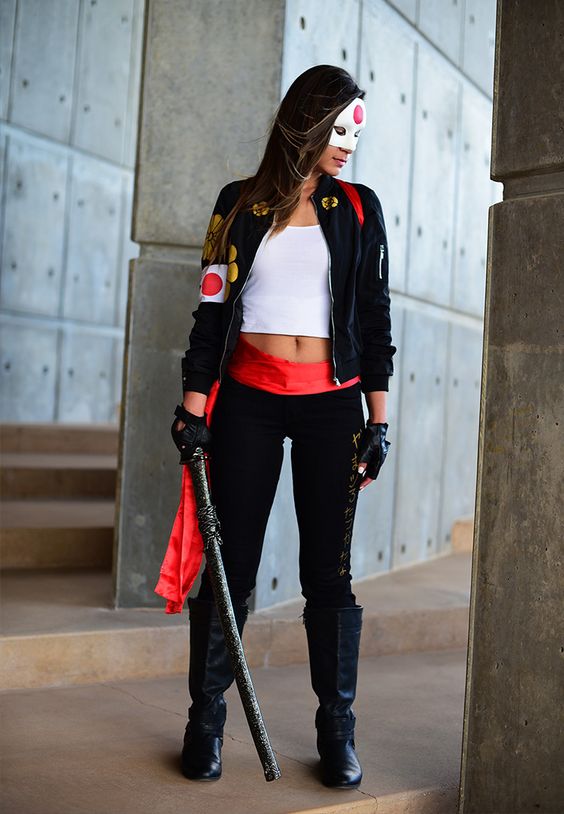 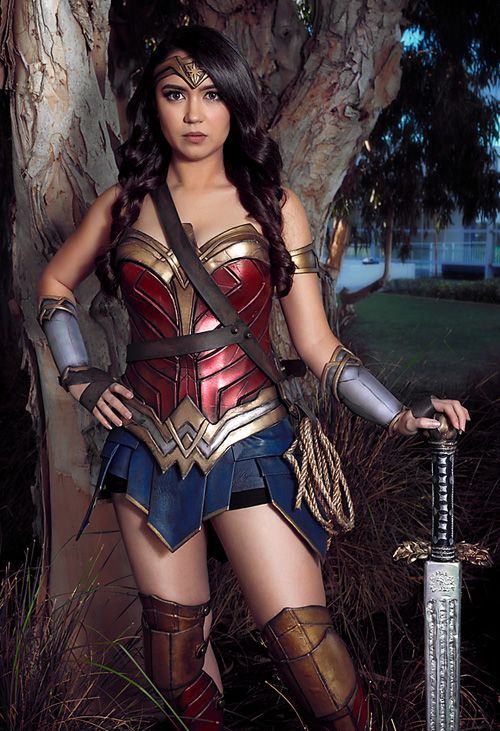 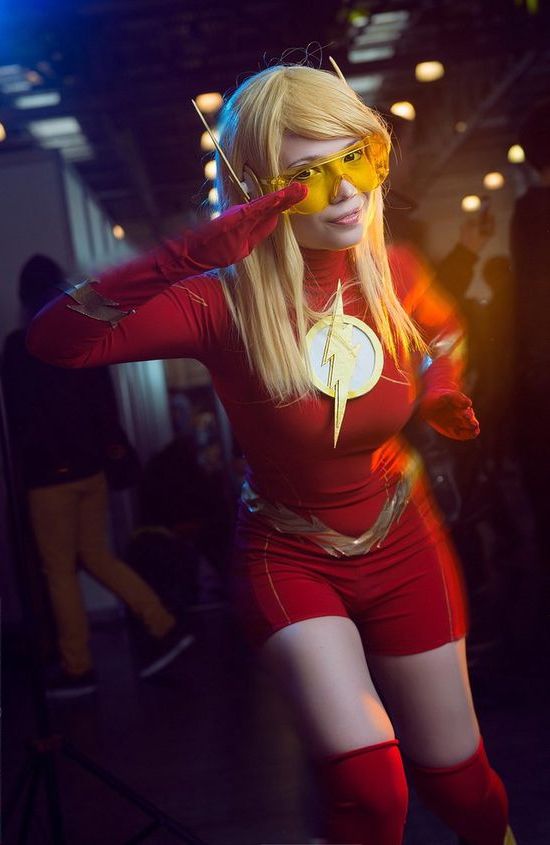 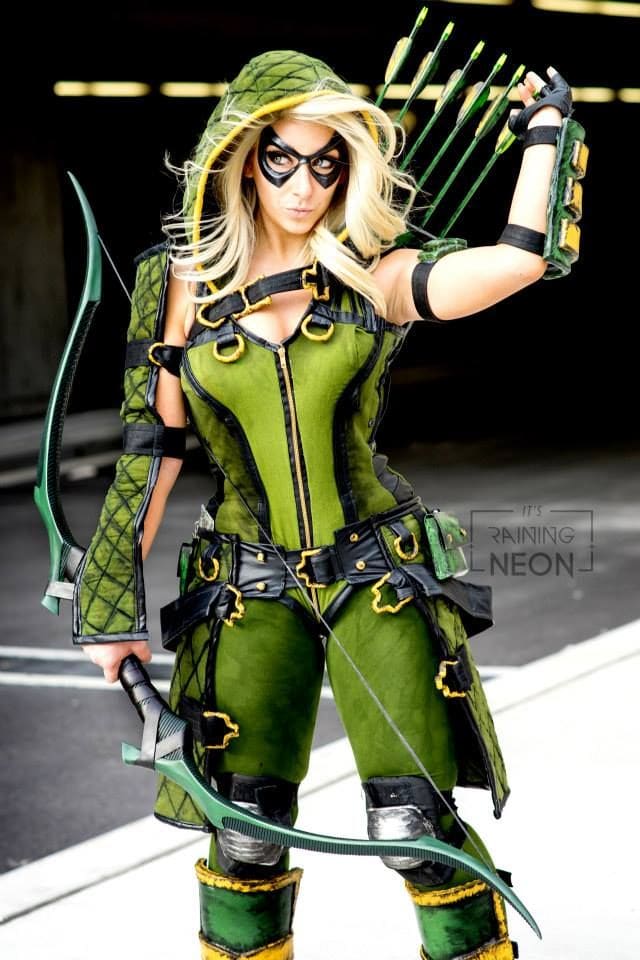 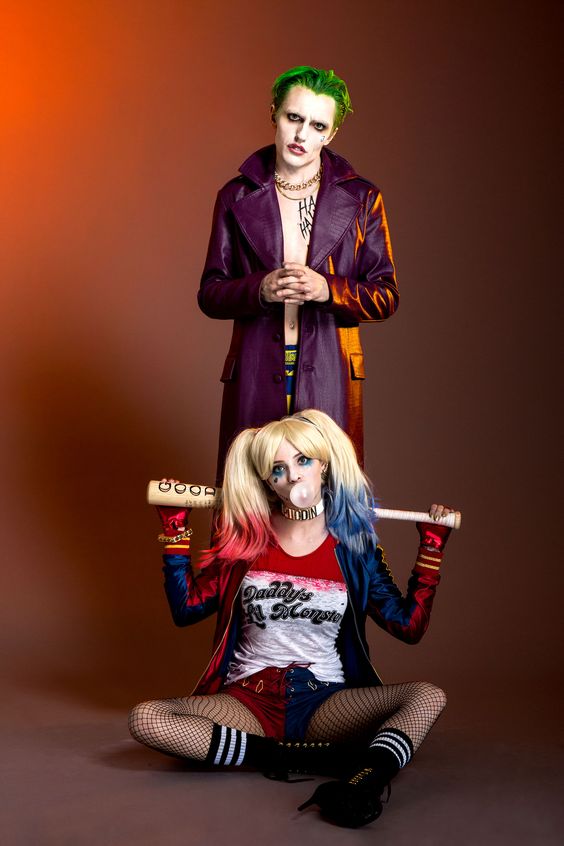 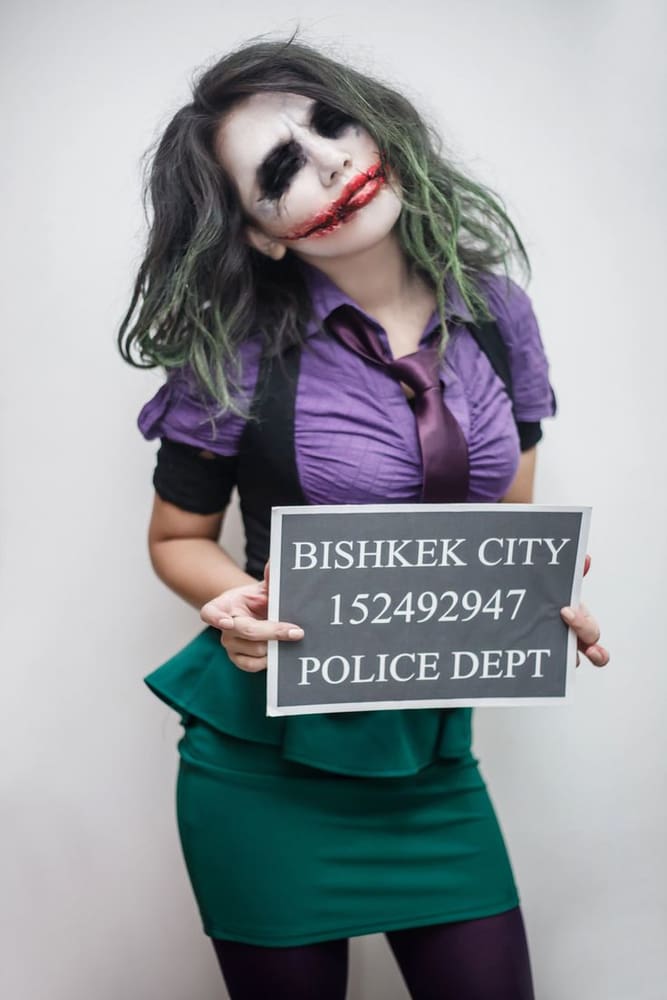 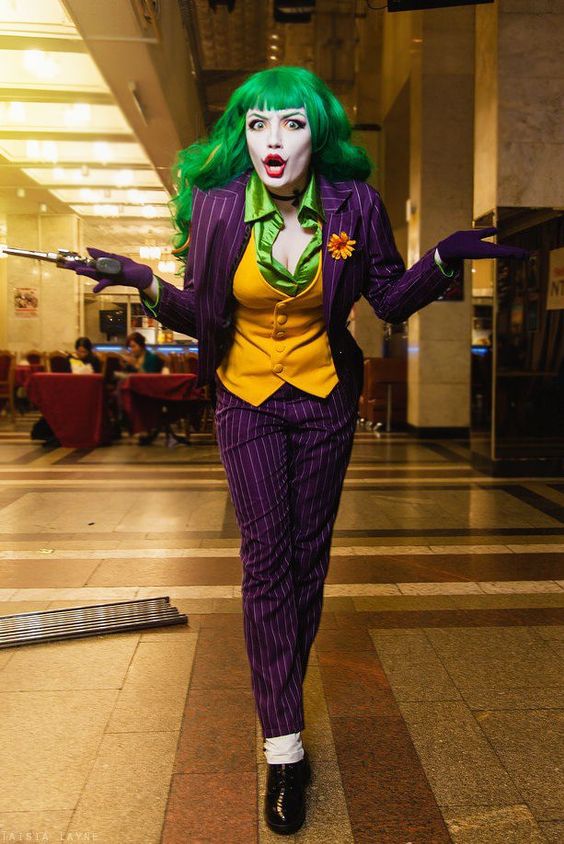 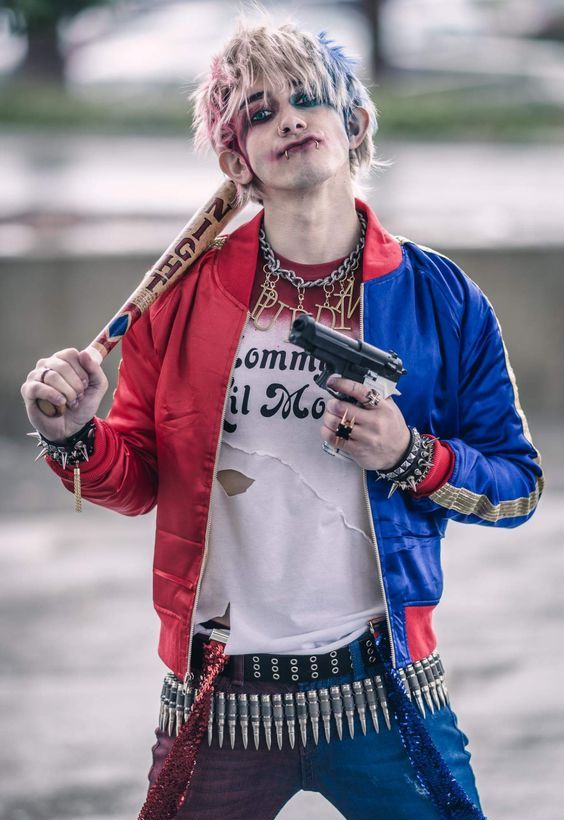 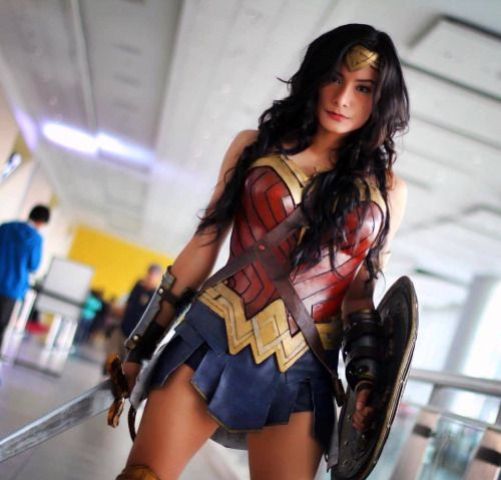 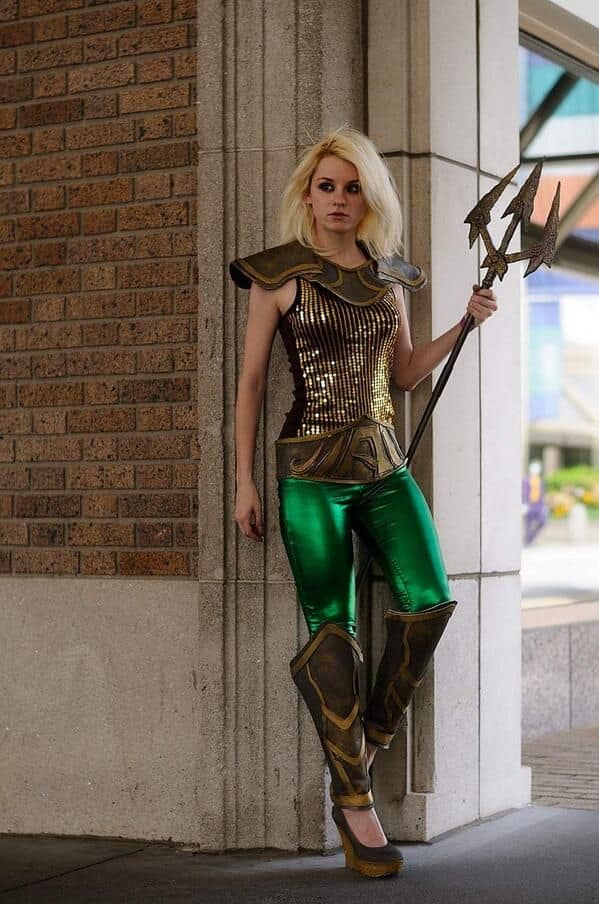 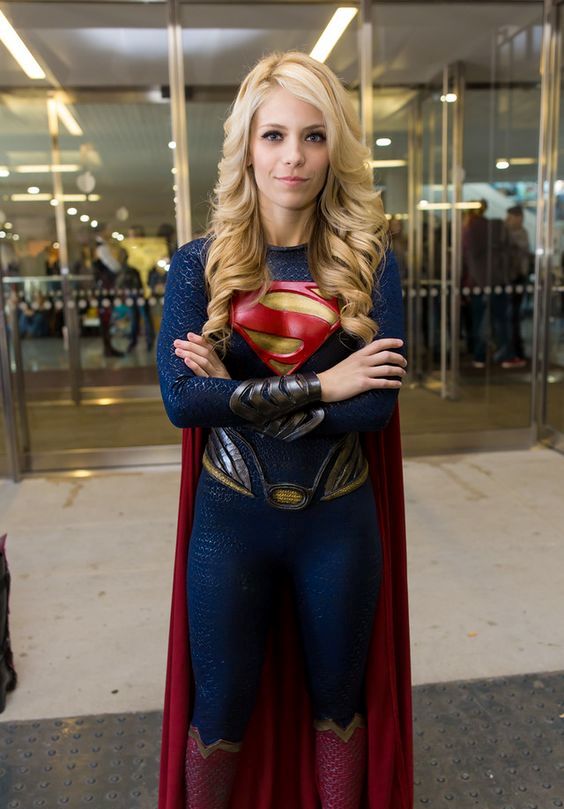 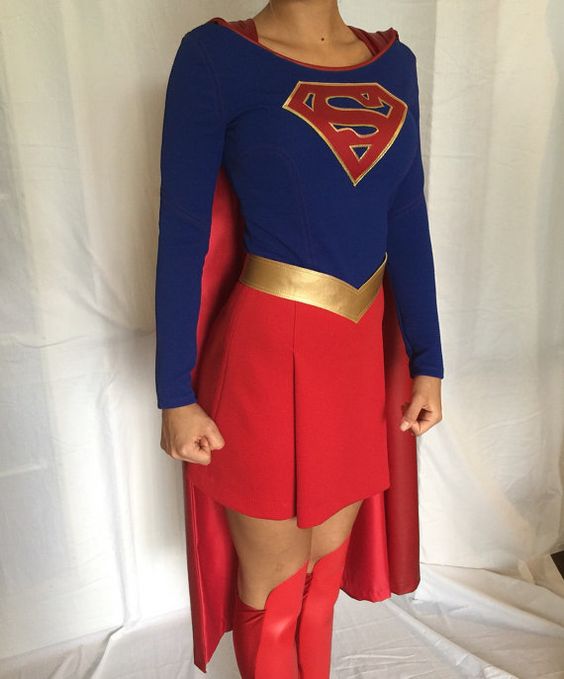 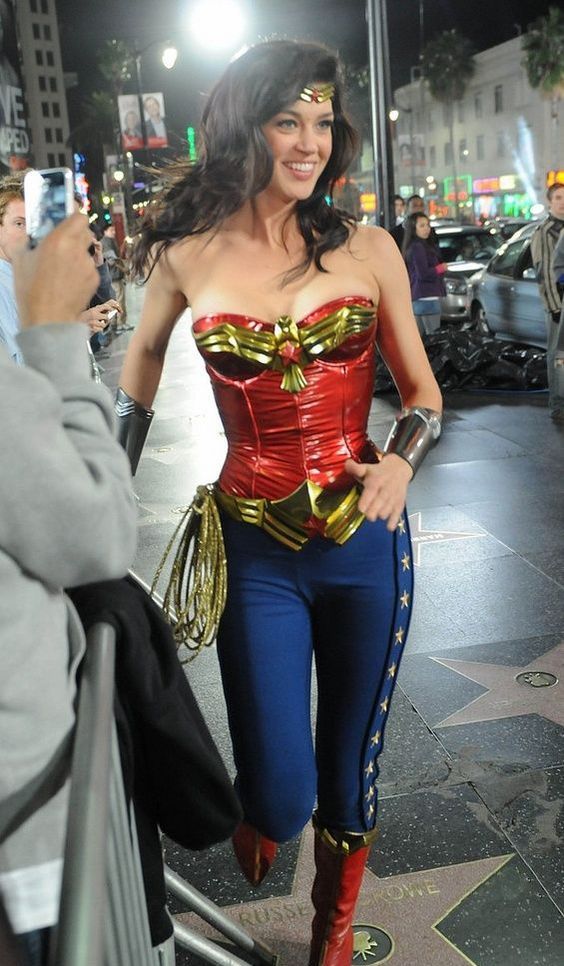