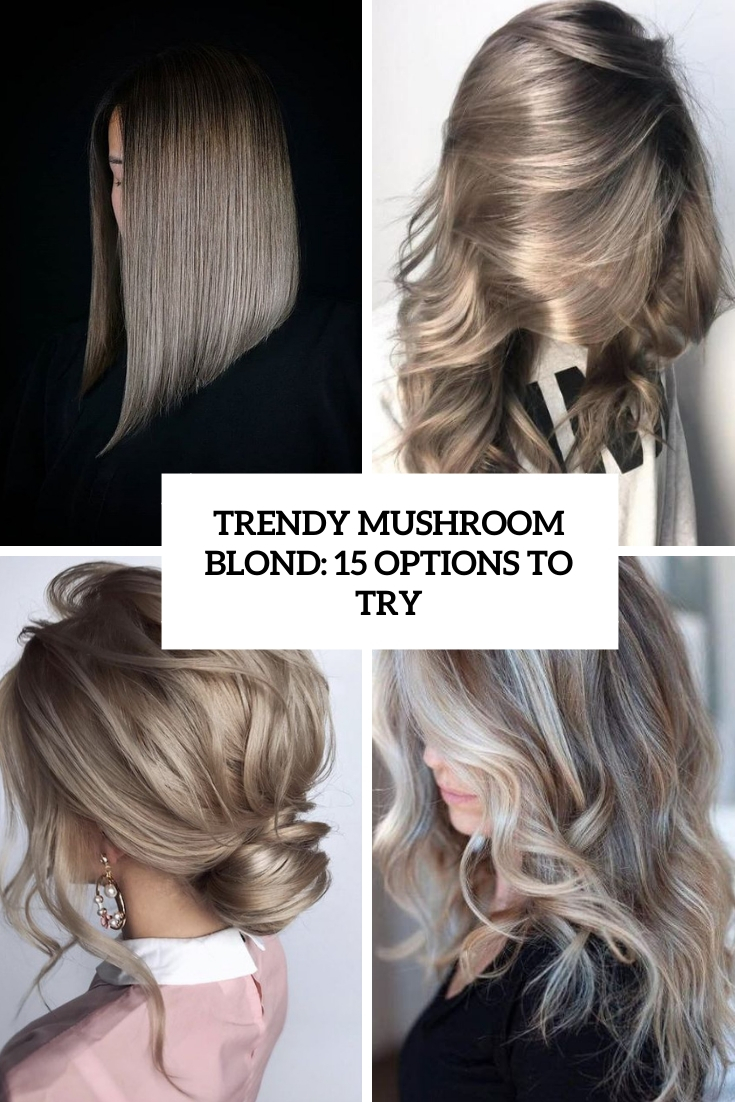 Mushroom blonde, which is an ashier version of blonde, has become a huge trend for hair coloring lately. It’s not quite blond, not quite brunette, making it the perfect transitional shade, with a cold undertone. If you want something edgy and with a cool shade, this is it!

Mushroom blond is also super low-maintenance, making it a great choice for summer. Because it’s a more grown-out look, it needs to be touched up only every three to six months (even up to a year) depending on the length of your hair. 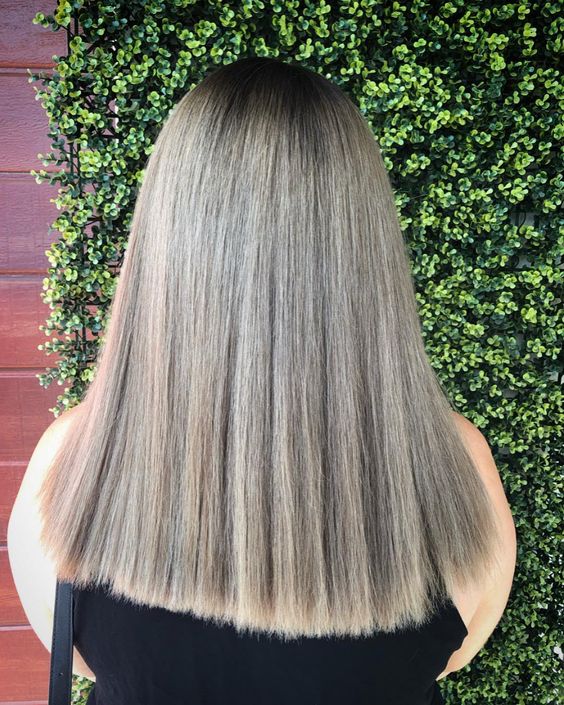 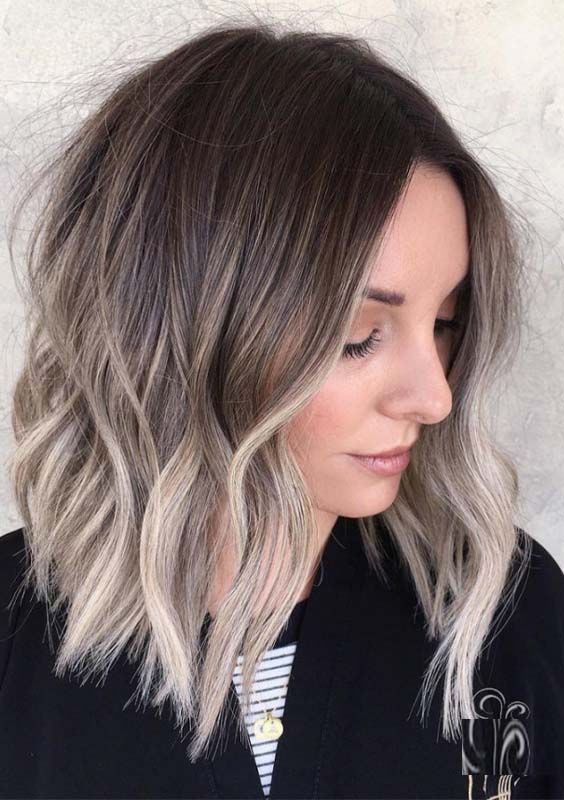 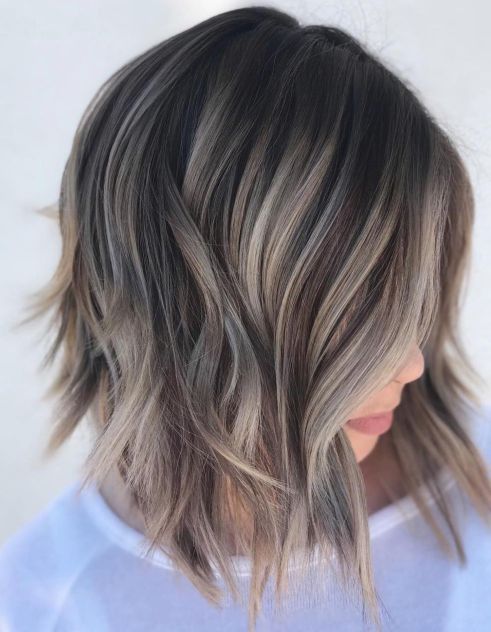 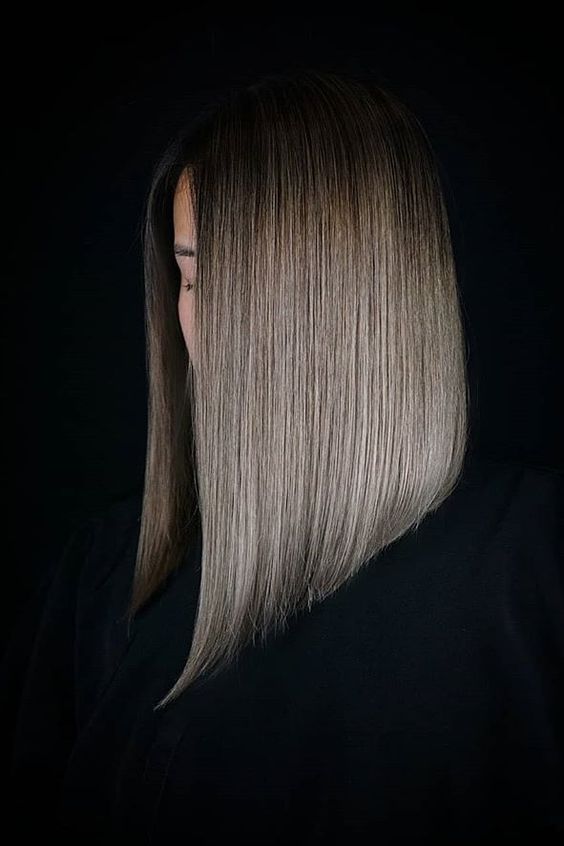 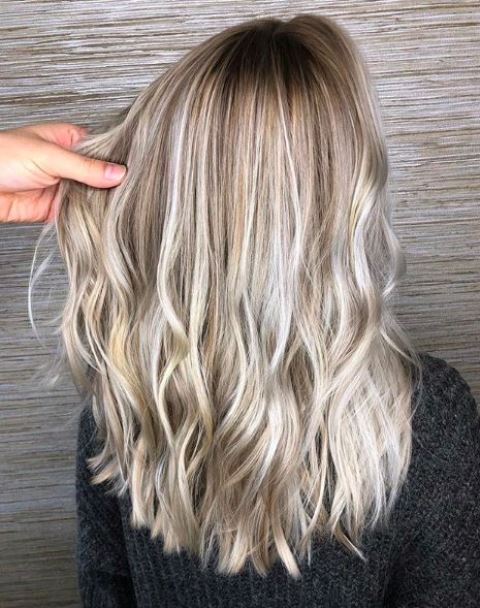 Try mushroom blond as balayage with other blond shades or even light brunette ones. Ombre is also welcome if you have straight hair – try a darker root for a contrast. I’ve gathered some chic ideas you may steal, take a look and maybe you’ll choose it as your next hair color. 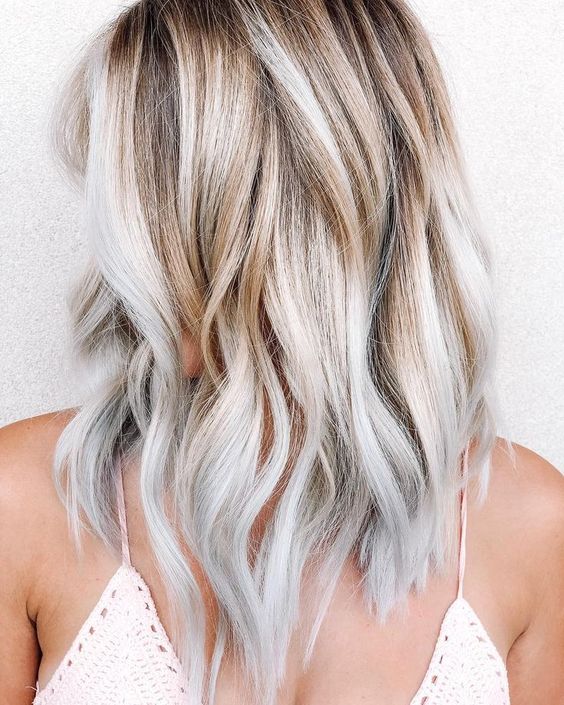 blond balayage paired with mushroom blonde, an asymmetrical haircut and messy waves for an ultimate look 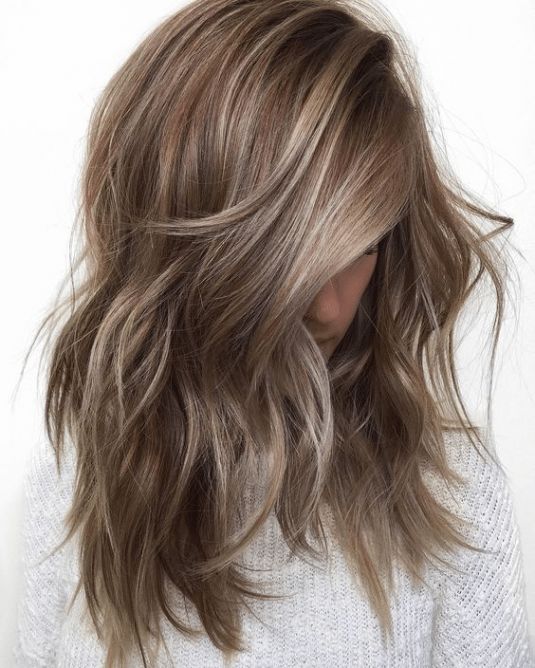 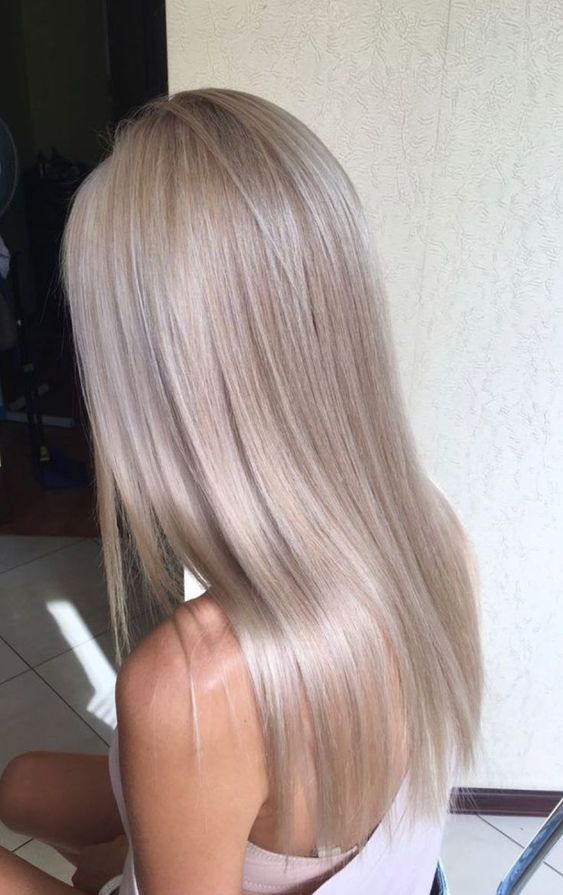 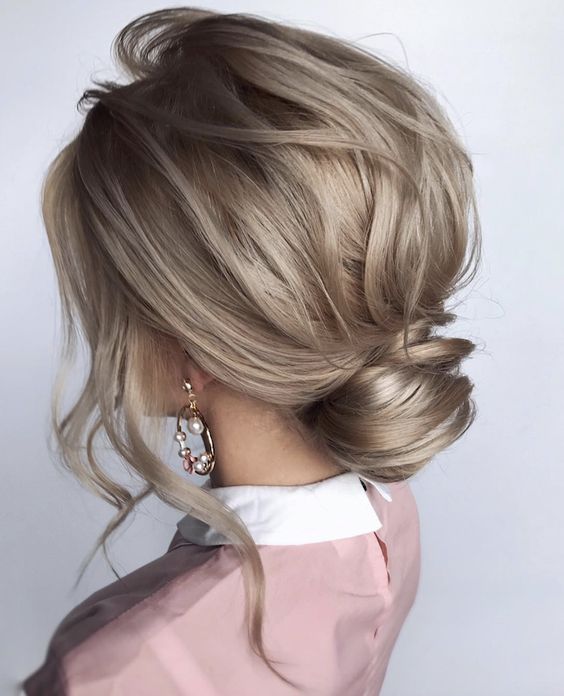 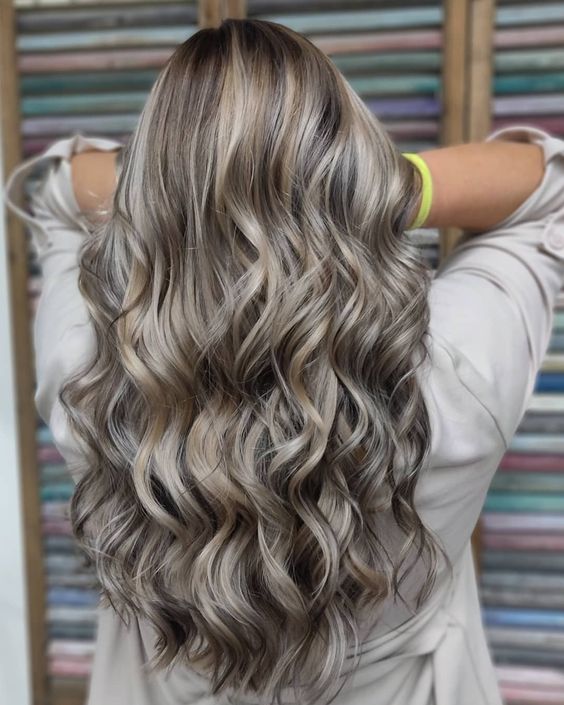 mushroom blond on long hair, with slight highlights and waves is amazing for a super trendy look 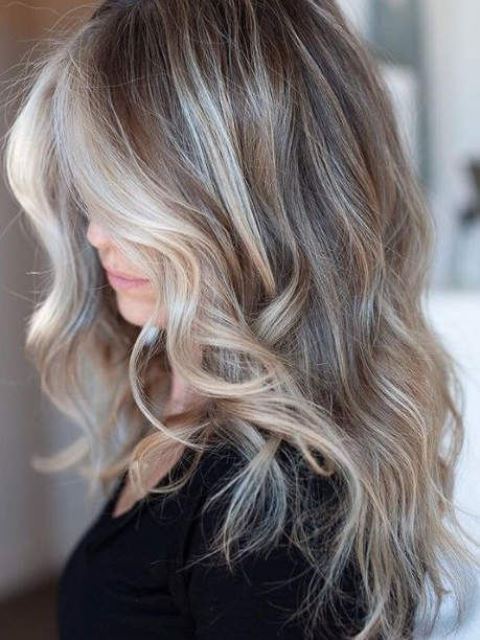 mushroom blond with balayage and with slight waves is a trendy idea, especially for edgy medium hair length 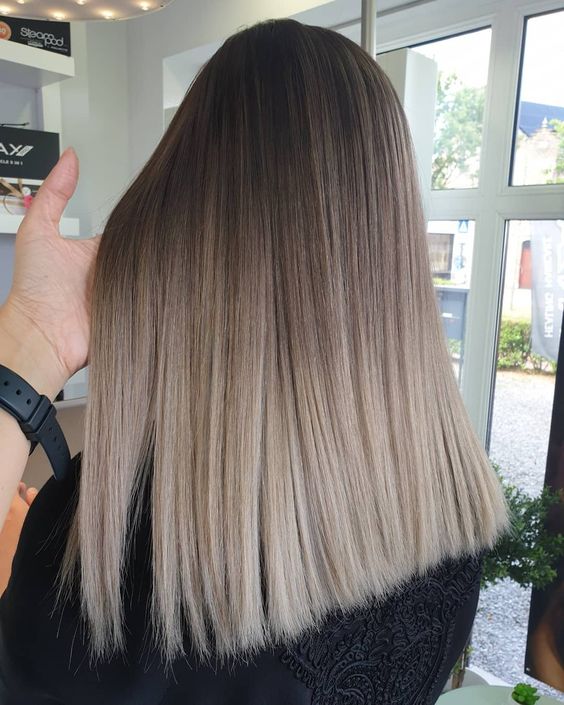