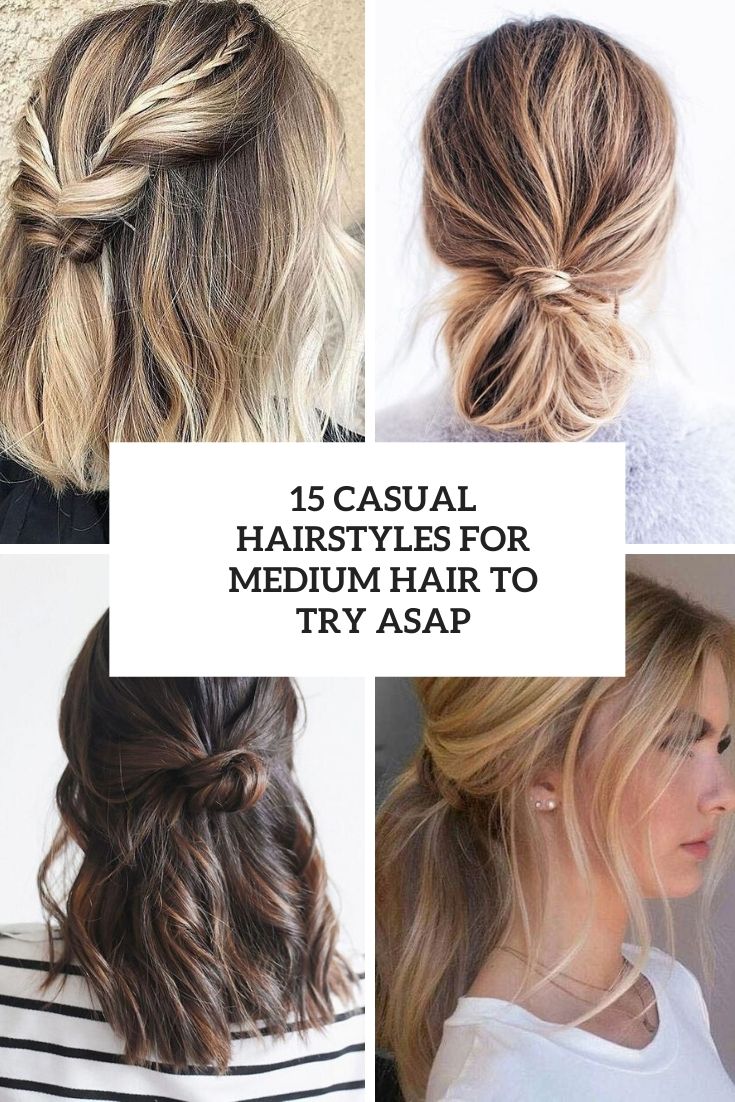 Not only long but also medium length hair can be done into a cool hairstyle, and we’ve gathered a bunch of amazing hairstyles for it. As we now have a lot of free time, it’s time to experiment, let’s begin!

Depending on how much time you have and how much effort you are ready to put in, you can choose from updos, half updos, braids, ponytails and so on. Updos and half updos are the most comfortable ones as they are great for wearing and can be done fast. You can rock various kinds of twists, braids, low buns and chignons depending on what you like. 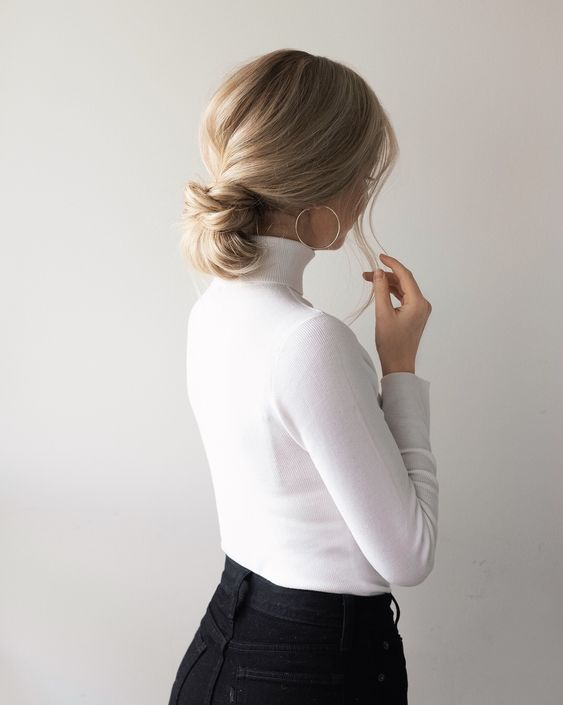 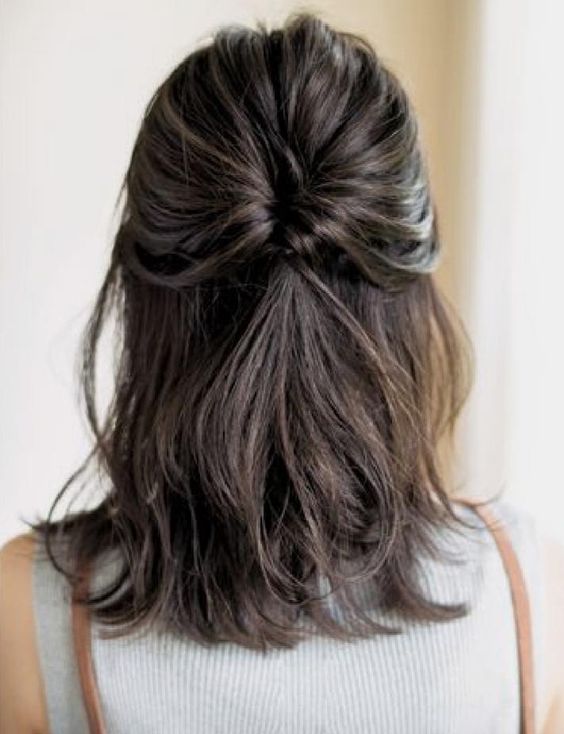 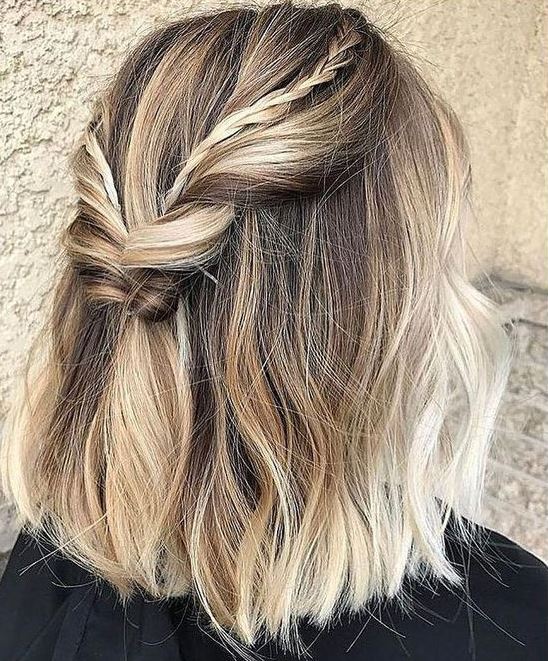 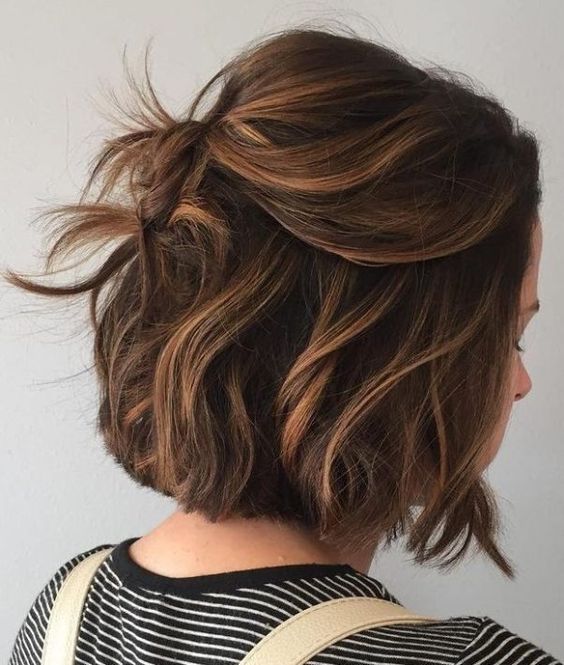 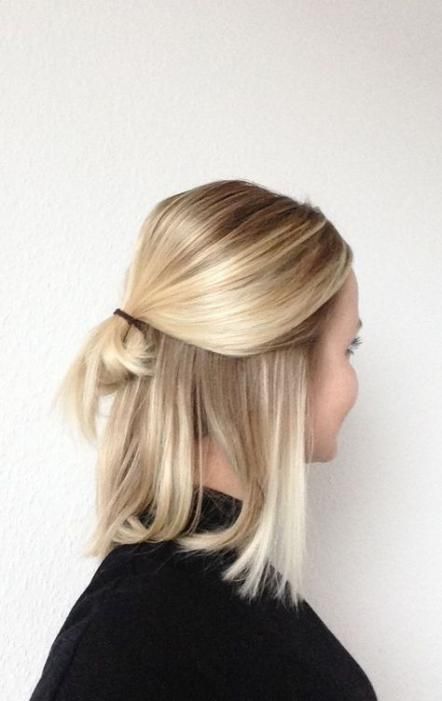 a simple diy half updo 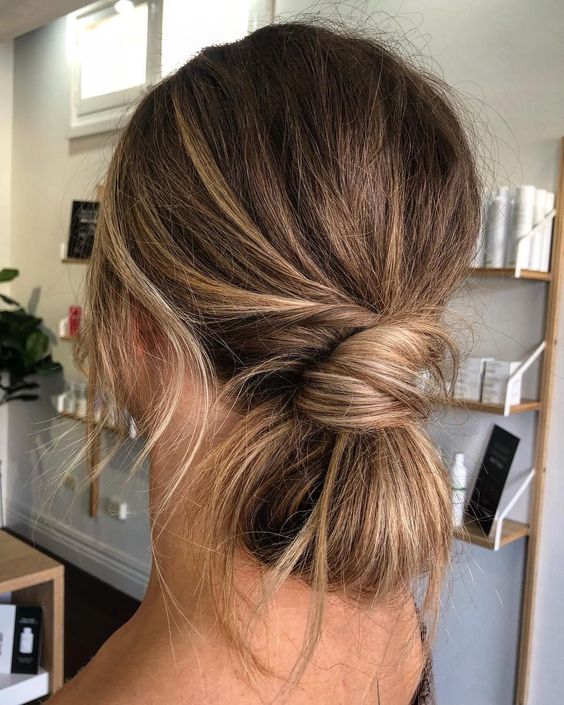 Braids and ponytails and even buns made of ponytails are also very actual, if you go messy, they won’t take much time and can be made on the go. Get inspired! 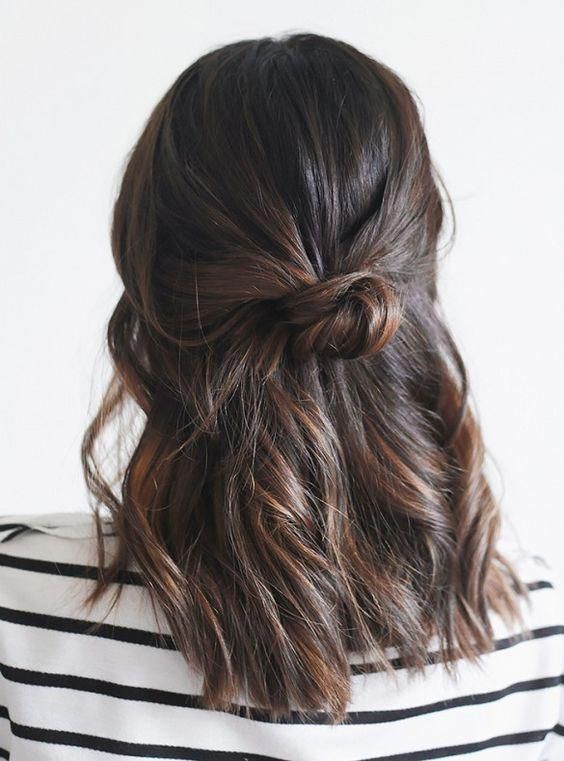 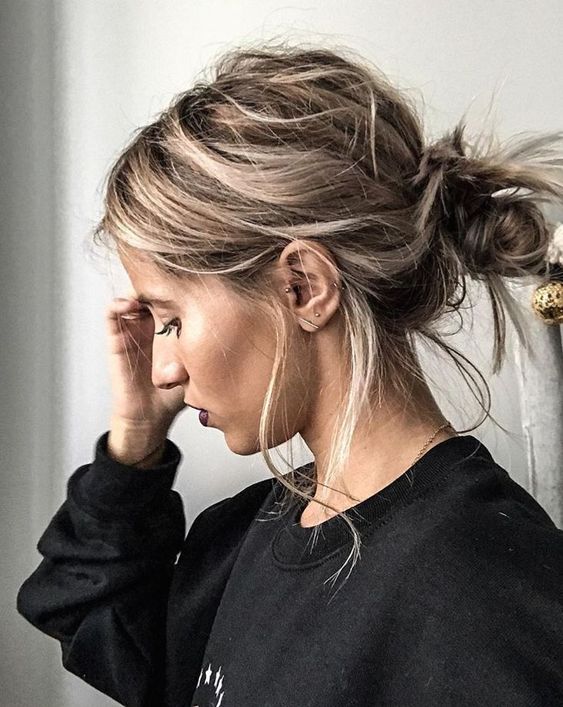 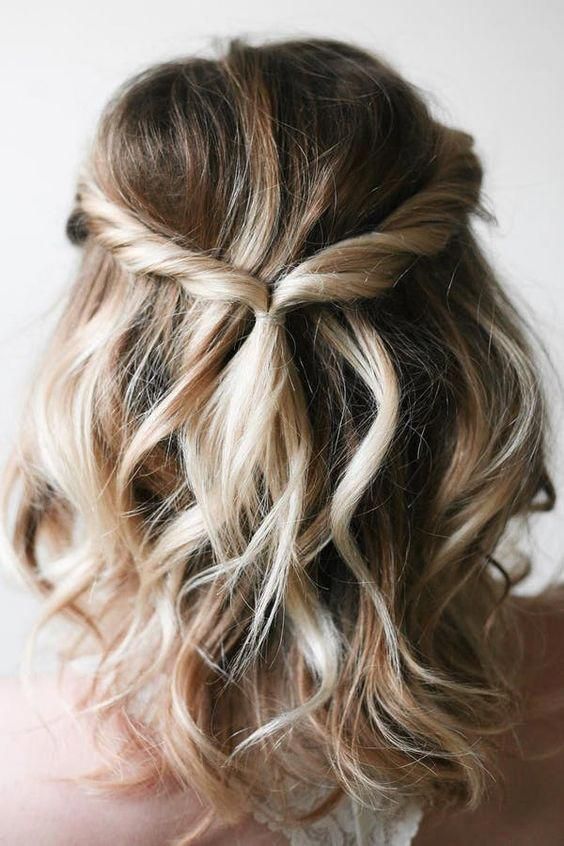 a wavy and relaxed half updo with twists, a messy top requires zero skill to make it 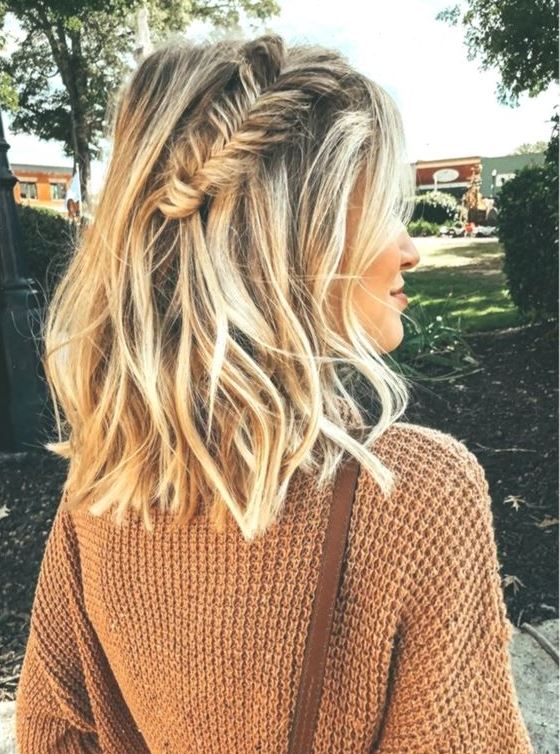 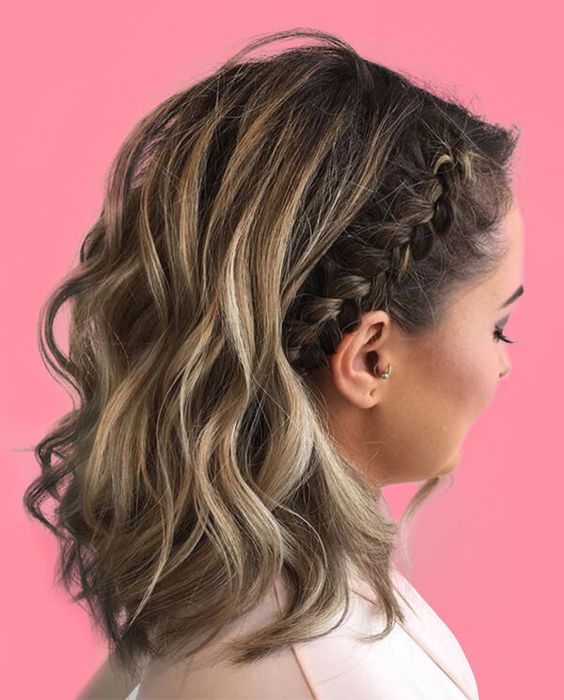 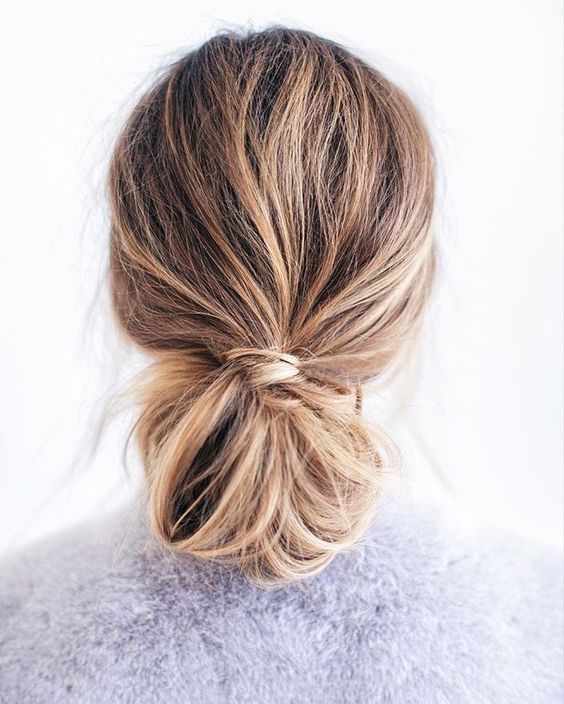 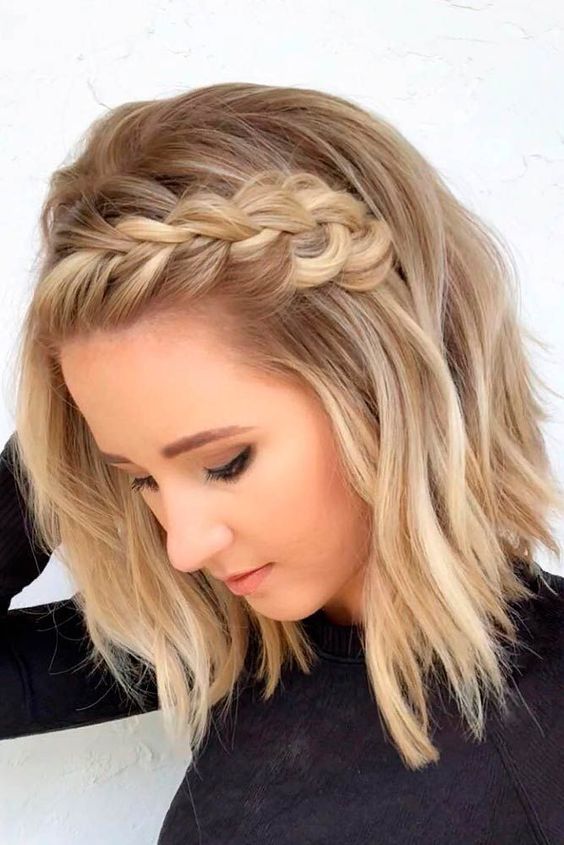 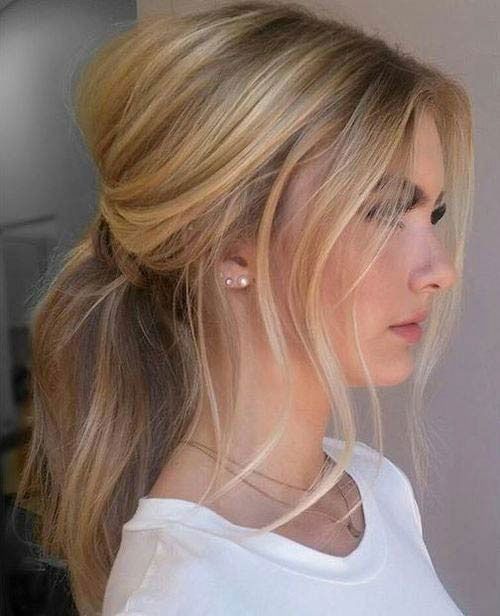 a wavy low updo secured with a pretty gold barrette, which is a hot trend for now