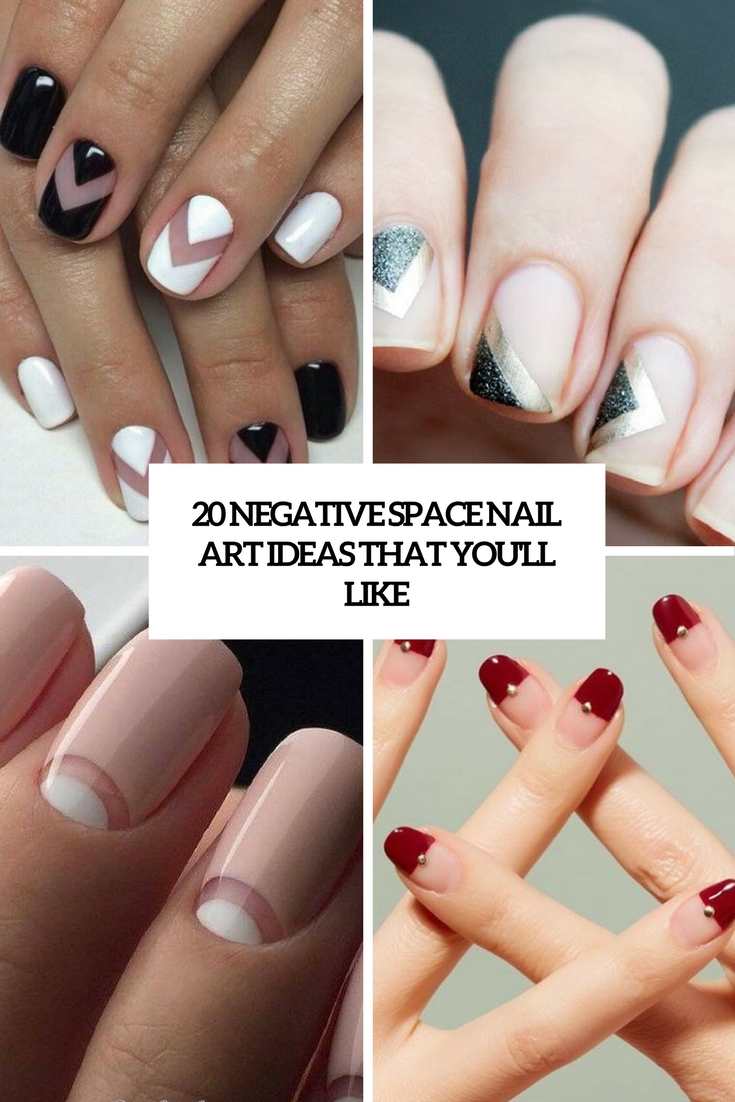 Negative space manicure means that you leave some part or parts of your nails without covering – maybe just a neutral top. This way the design becomes much more eye-catching, and negative space nails have already become a great trend. Today we are sharing some ideas for those who are looking for them.

Geometric manicures are a huge trend itself but with a negative space – just wow, they are incredible popular! Chevron is on top here – it’s rather easy to create and looks gorgeous, but you can also go for various geo patterns of your choice. Such a mani in some neutral shades or black and white will be also suitable for work, which is great. 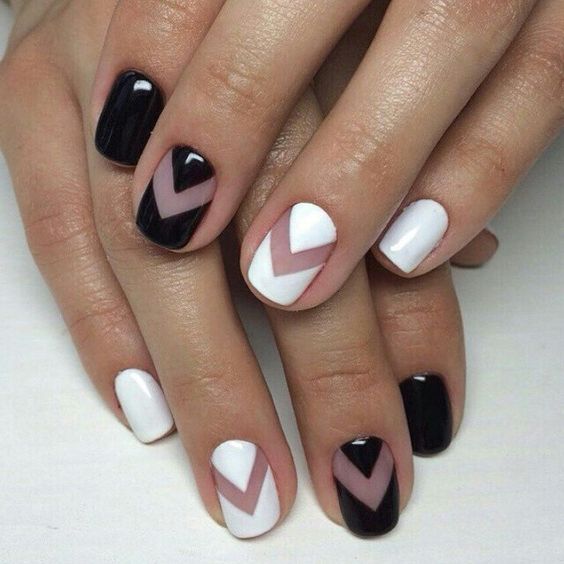 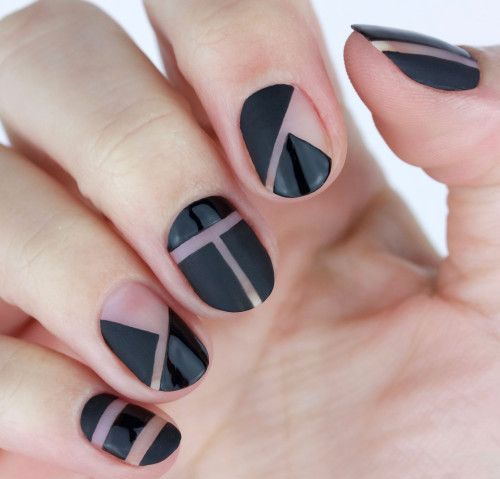 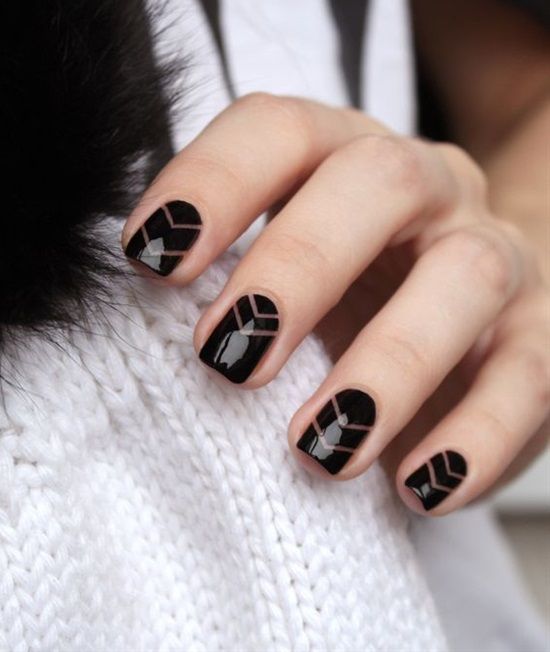 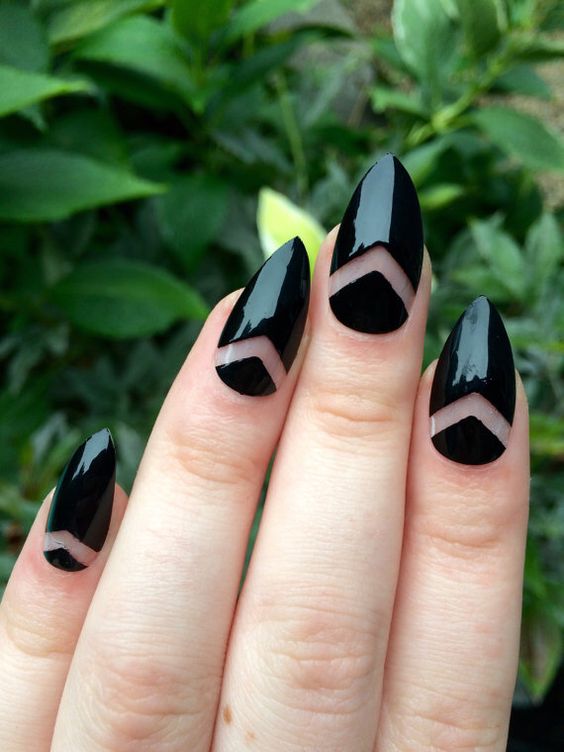 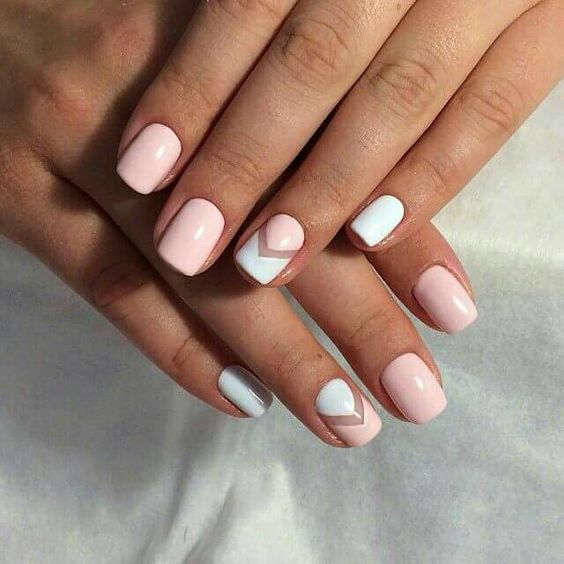 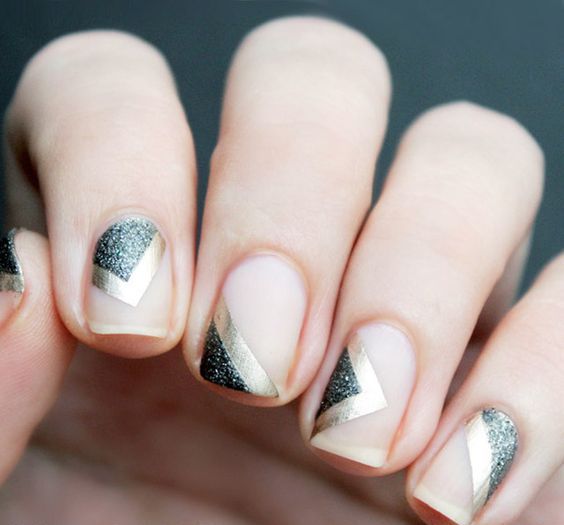 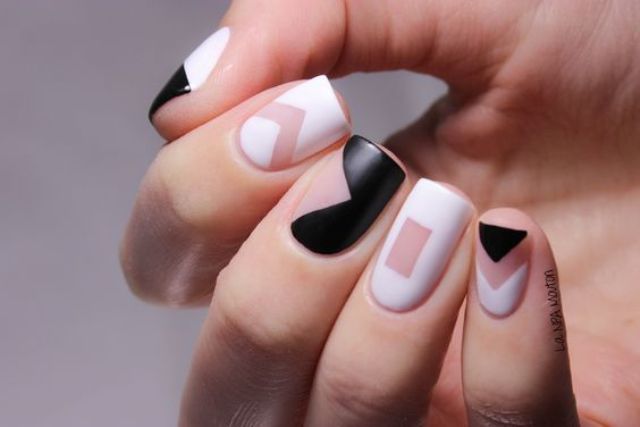 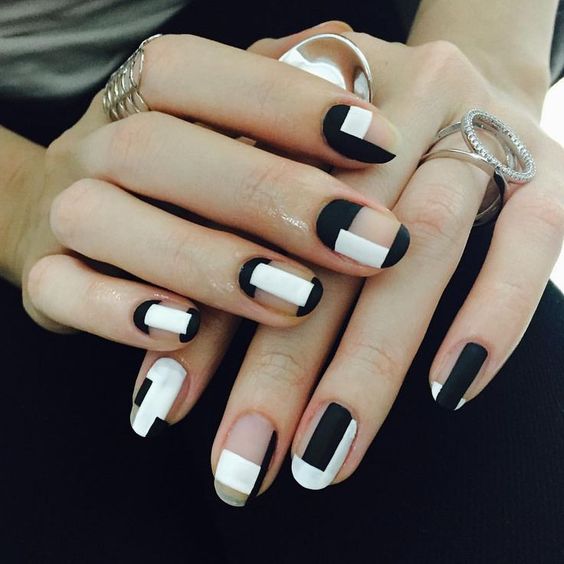 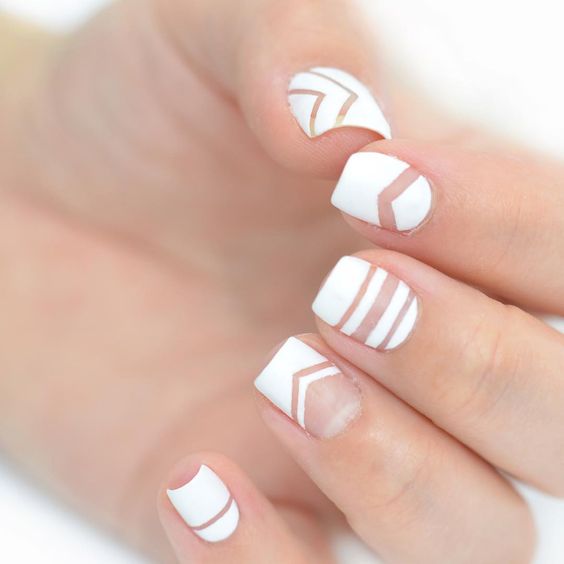 Color blocking trend is everywhere, from home décor to outfits, and you should try it on your nails, too! Combine negative space with some bold or dark color to create a maximal contrast, and add some beads or stars for a more eye-catchy look. 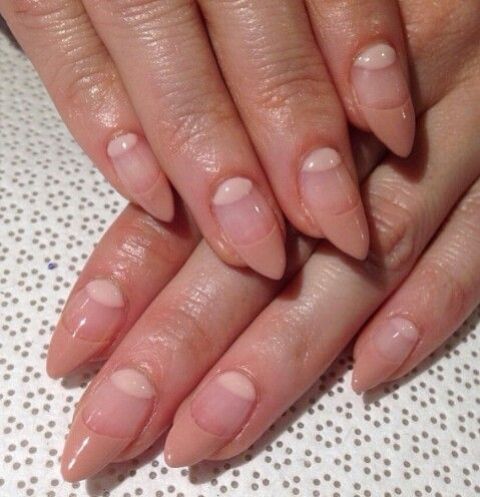 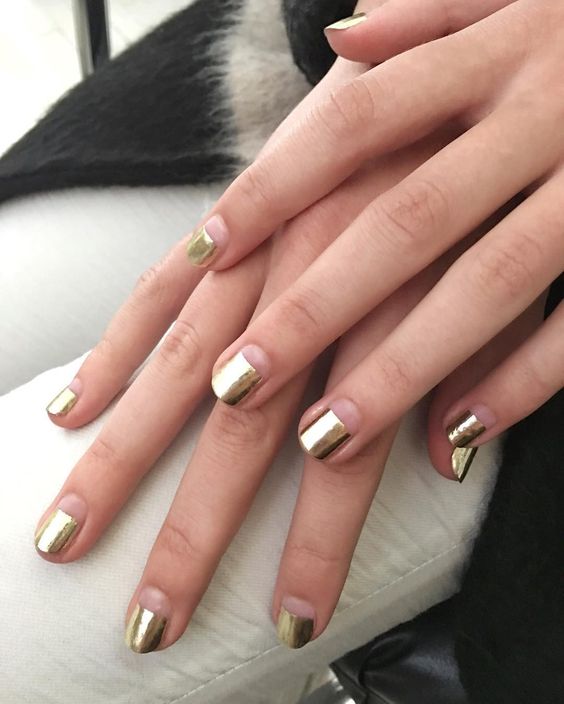 negative space and gold foil nails are great for a party 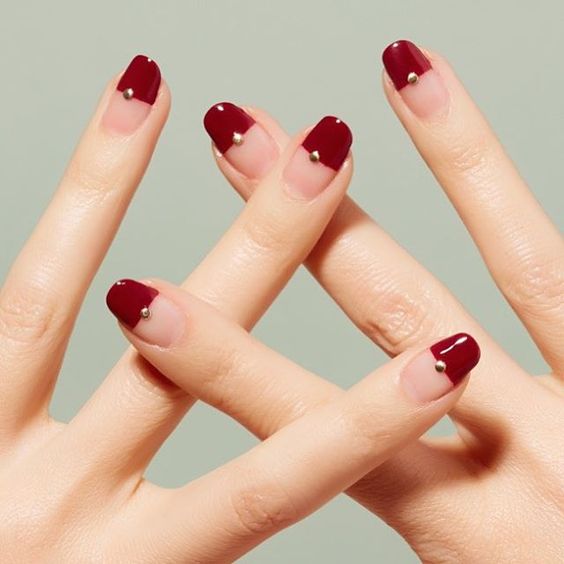 half negative and half red nails with godl dots 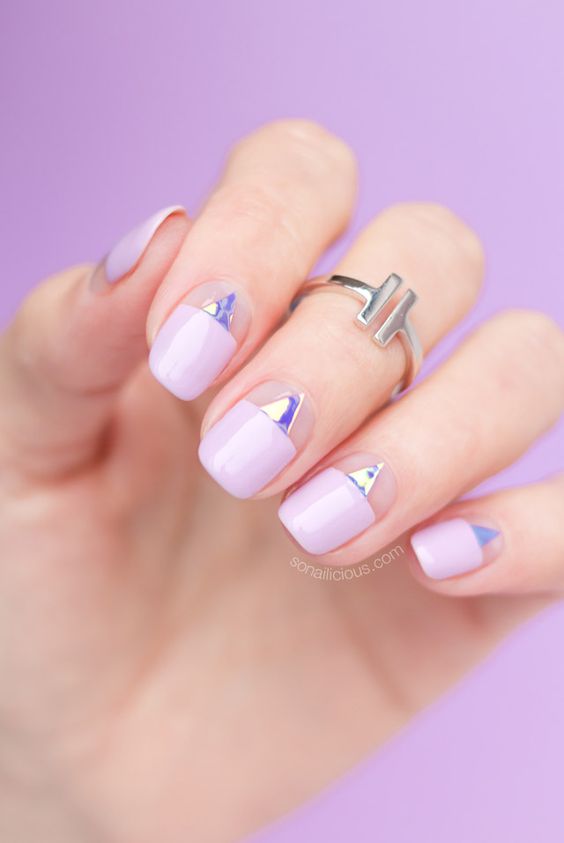 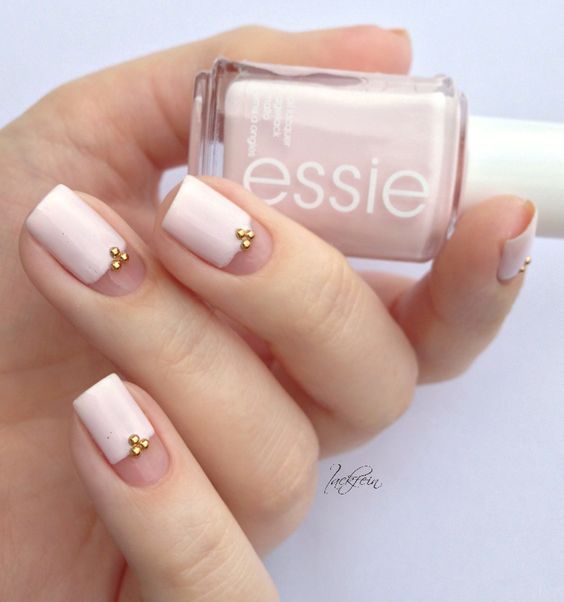 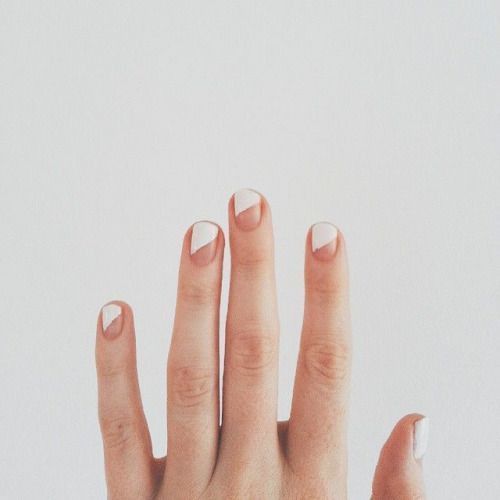 Half-moon manicures look super cute, and if you go for a half-moon negative space French mani, you won’t regret that! You can also try stripes, flowers, stars and some other shapes of your choice, negative space nails always look eye-catchy, get inspired by the ideas below! 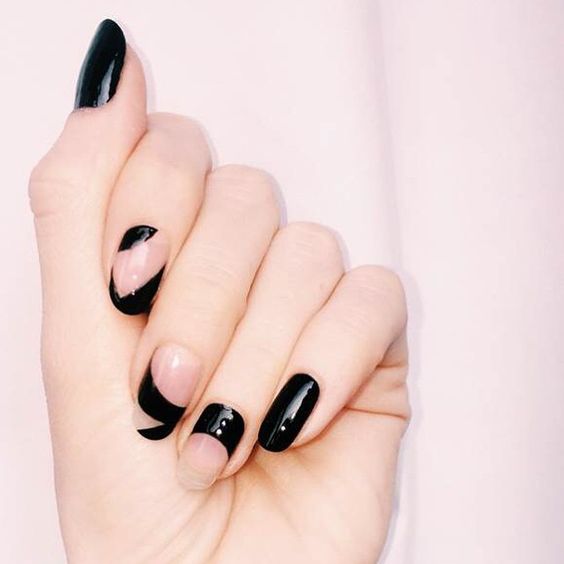 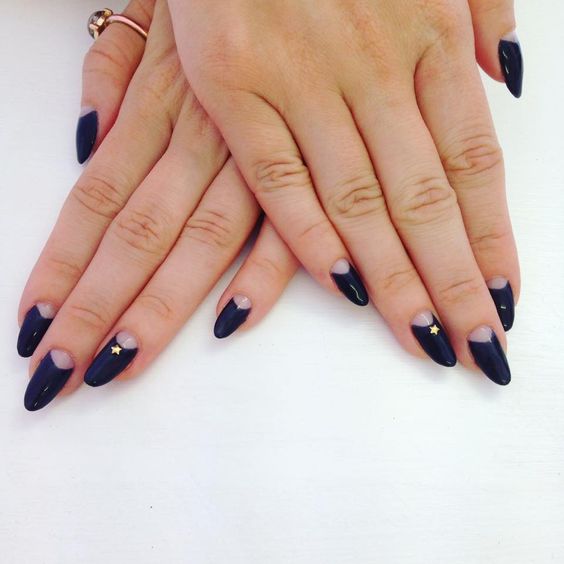 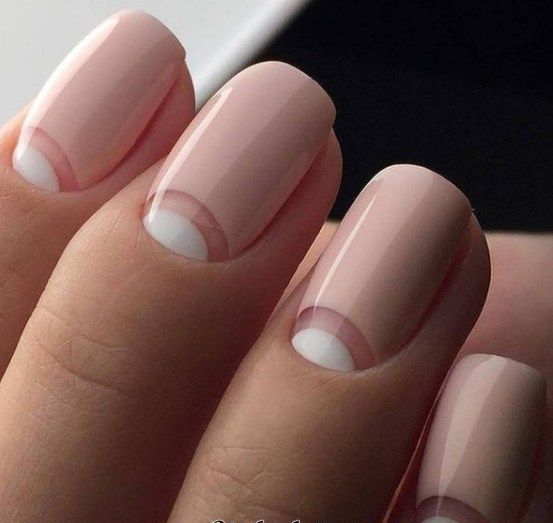 half moon French nails with a negative space 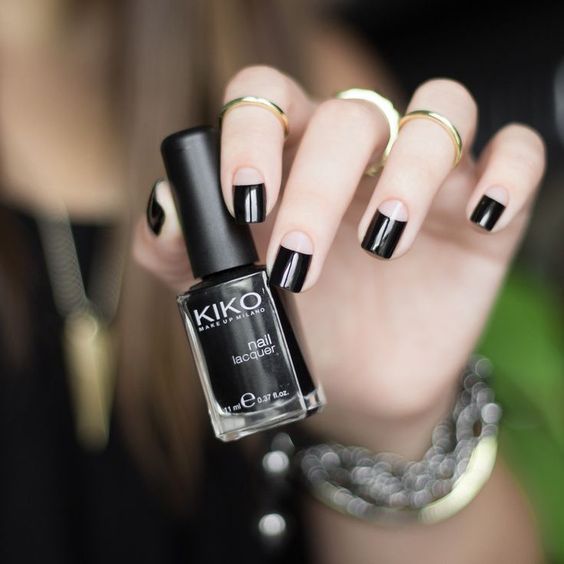 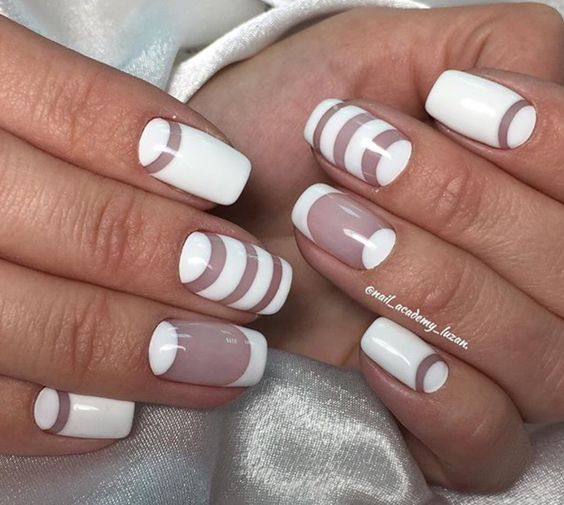