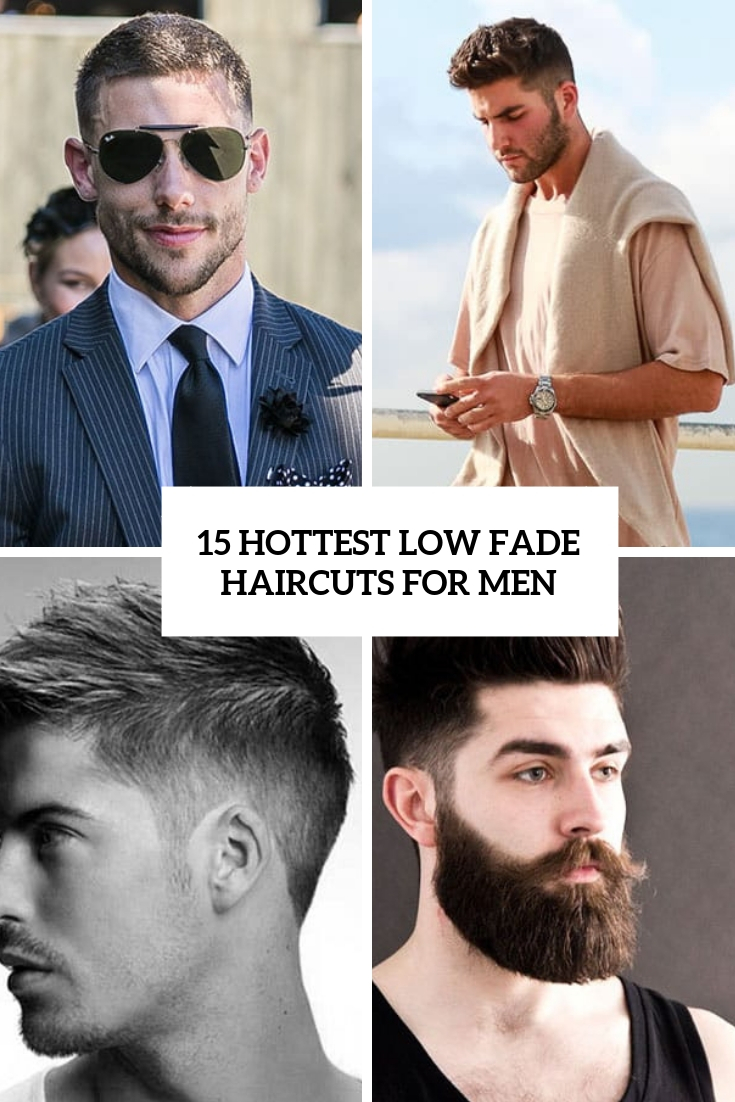 A low fade haircut is one of the comfiest and coolest men haircuts for today as it features a versatile look to rock and can be tailored to suit your style. As the fade focuses on the sides of your head, you’re free to choose any look you want up top. Low fade haircuts are understated but utterly sleek, let’s take a look at some edgy ones. 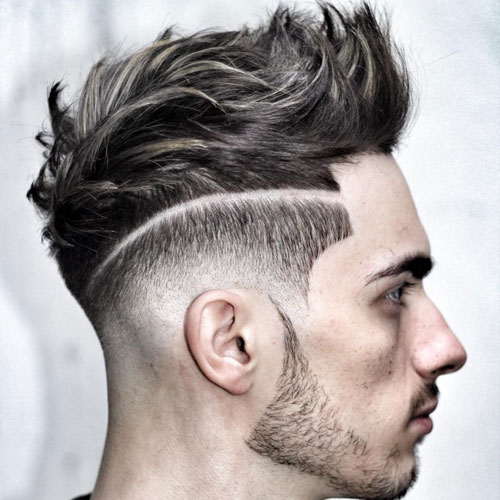 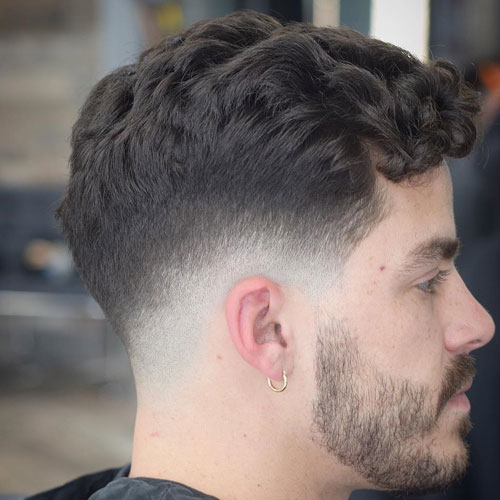 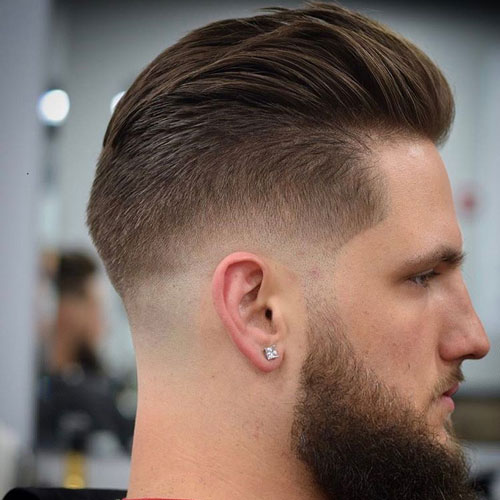 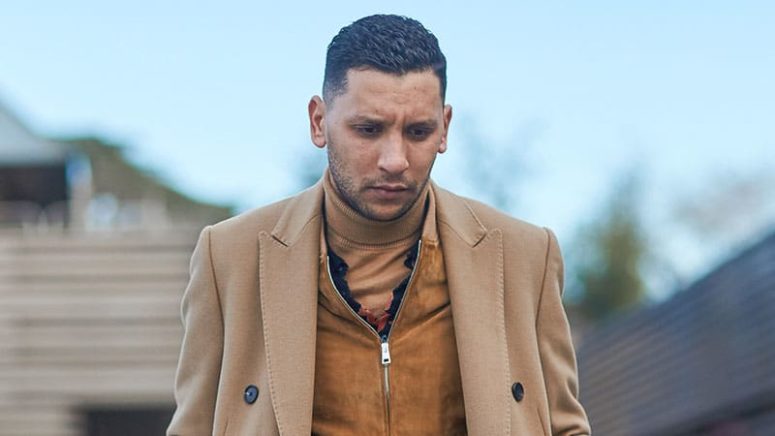 a low fade and a textured crop is a short haircut that adds texture, shape and focus to your look 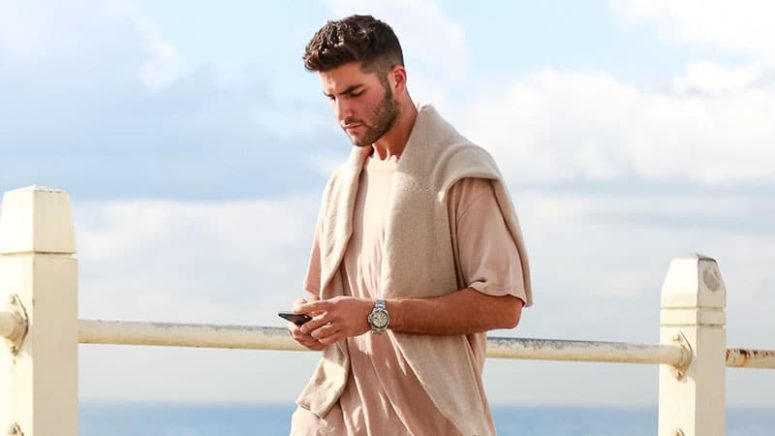 a low fade blowout is not an ordinary solution, there's much bursted hair on top 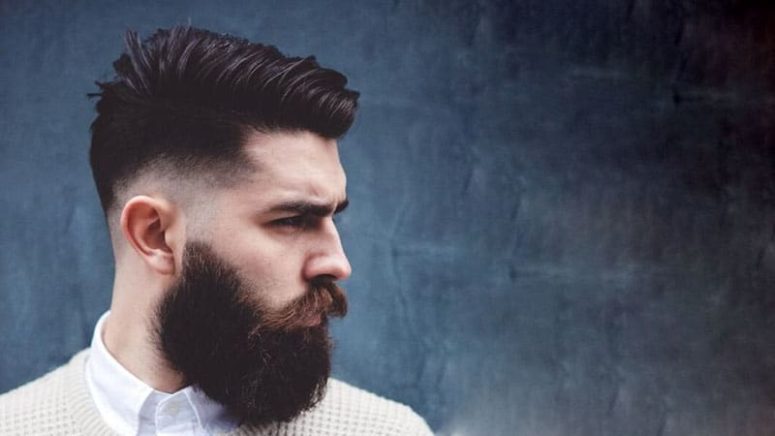 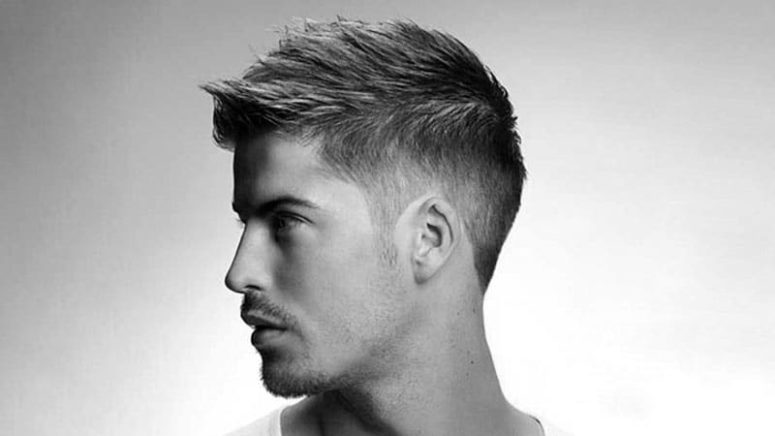 There’s a wide variety of low fade haircuts, you may pair literally any haircut with low fade: a quiff, a pompadour, a crew cut, a fauxhawk and many others. Your choice may depend on the thickness sand structure of your hair, on the length you want and the look you are looking for. Add detailing you like: razor fades, stubble, a combover and much more. Don’t forget that you may also play with a beard and moustache to give yourself a more hipster look. Take a look at the ideas below and get inspired! 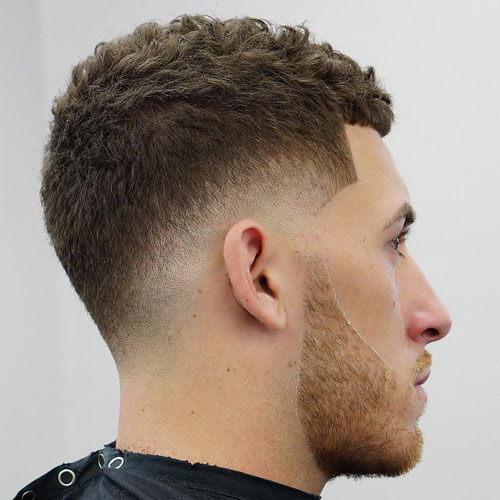 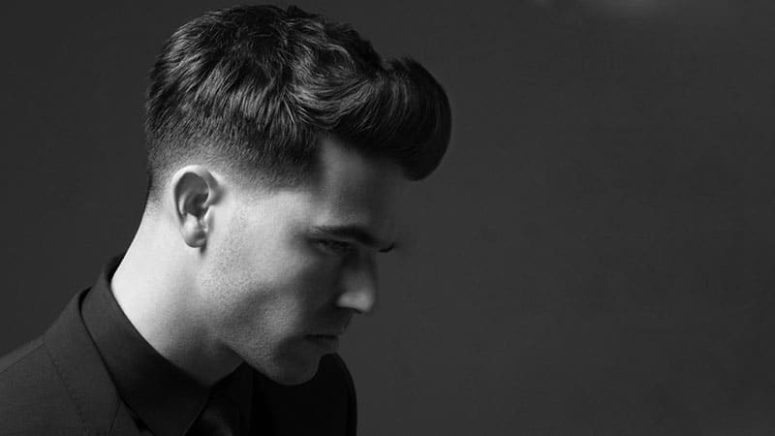 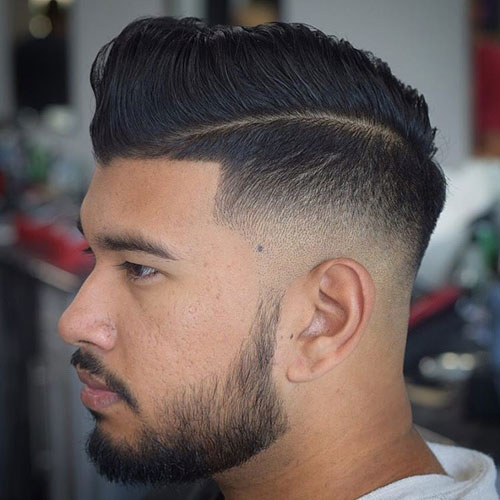 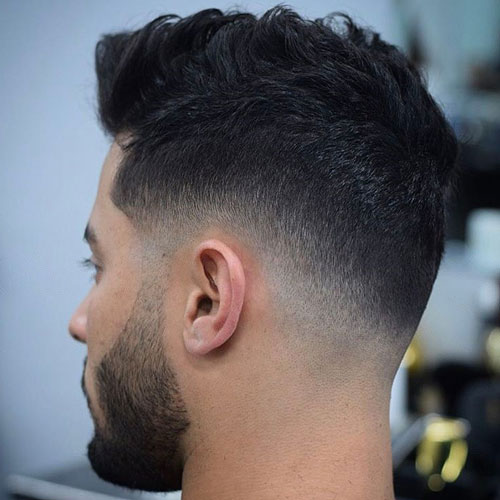 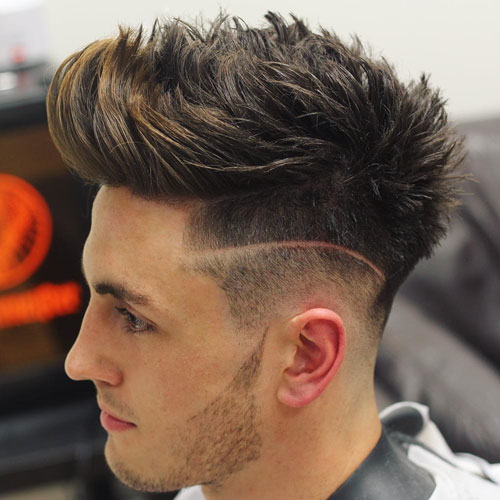 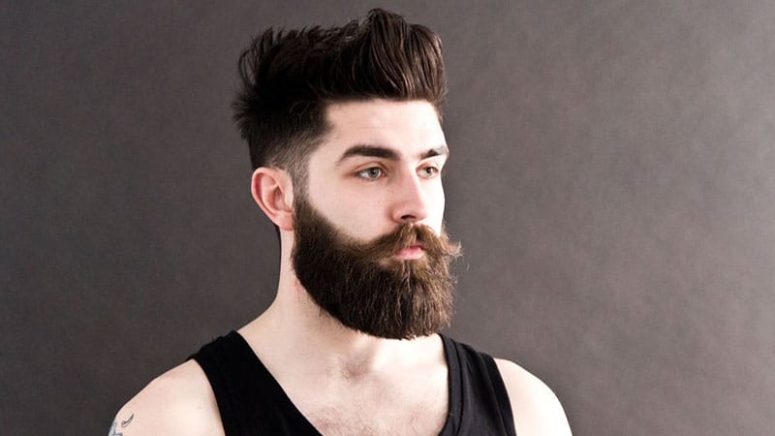 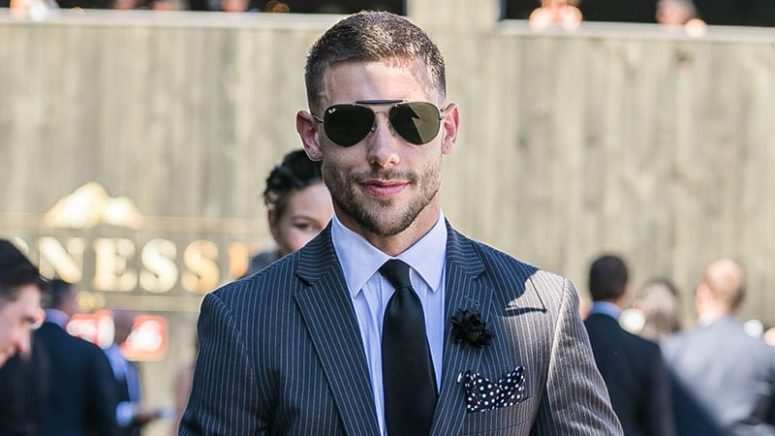 a short crew cut with low fade is very neat and fresh, it looks very hot 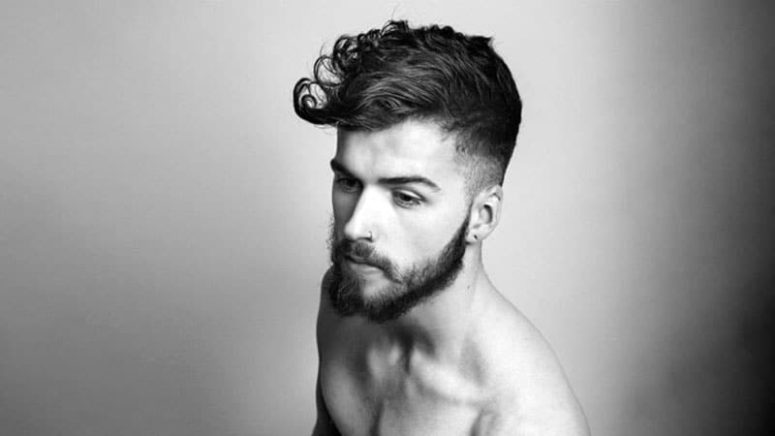