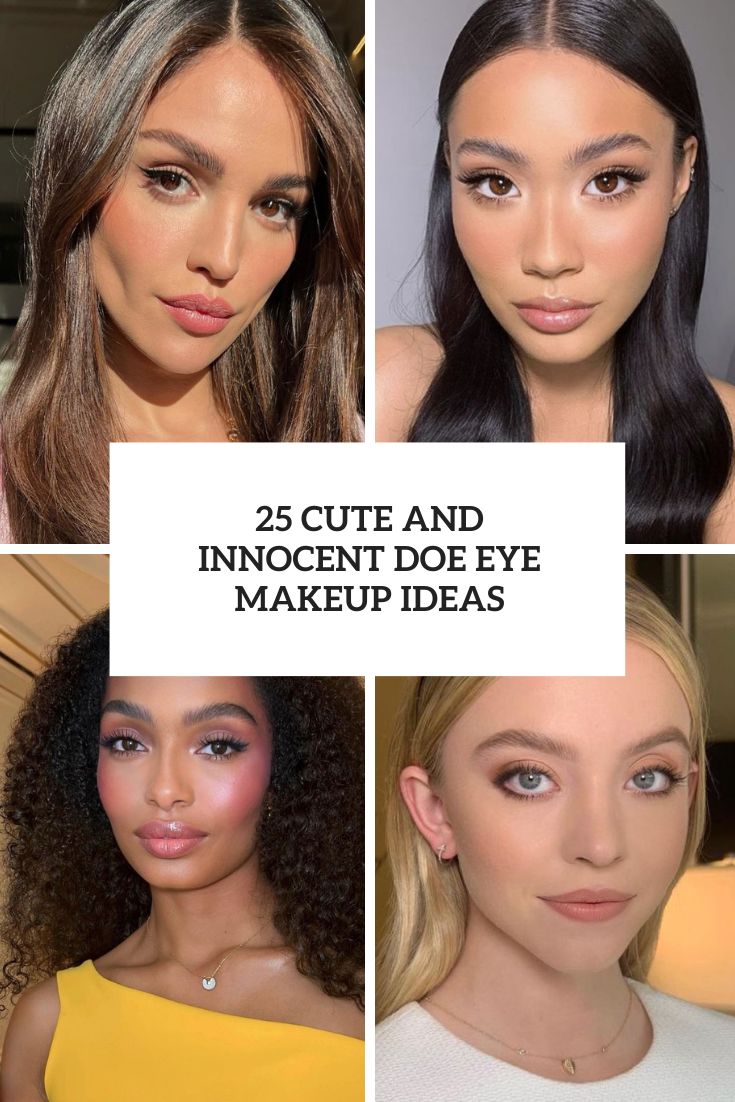 Statement eye makeup doesn’t have to be complicated. Just look at the major eye trends making waves on TikTok this year — fox eyes, siren eyes and, now, doe eyes. Each look is based around enhancing the eye shape, and only requires a few products and a steady hand to create on yourself.

The doe eye trend is a rounded, wide-eyed look that gives the illusion of bigger eyes. Instead of an elongated cat-eye shape embraced by the siren eye, one can choose to skip eyeliner altogether for a more natural look or wear eyeliner along the lash line, thicker in the center followed by a gentle flick for a bit more drama. 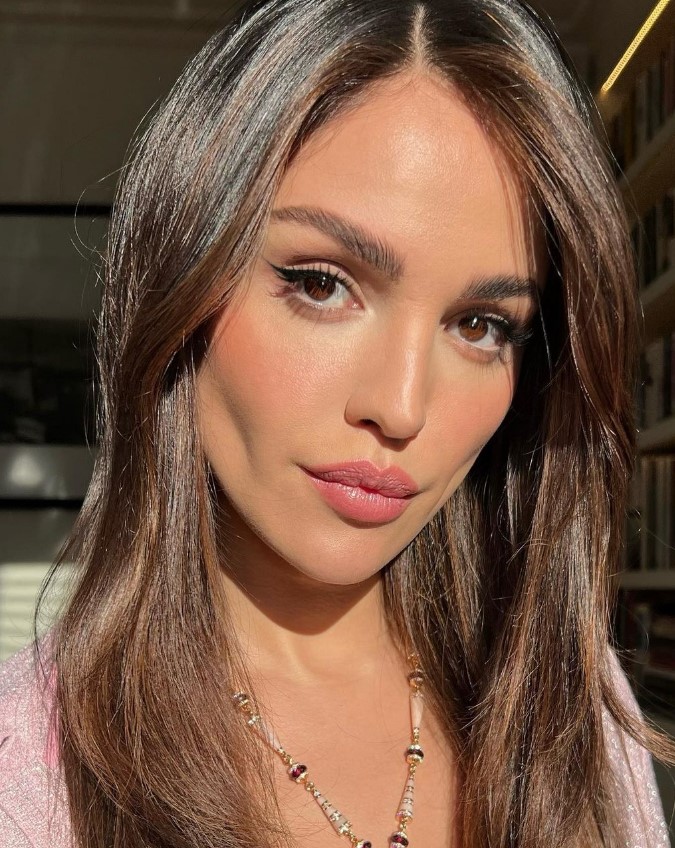 a beautiful baby flick doe eyes makeup with a pink shiny lip, brushed eyebrows, a touch of pink blush and a bit of highlighter 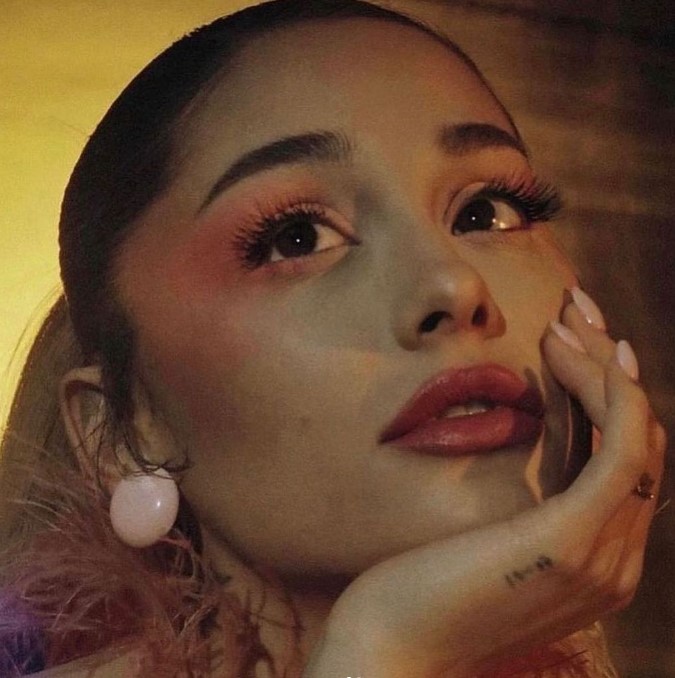 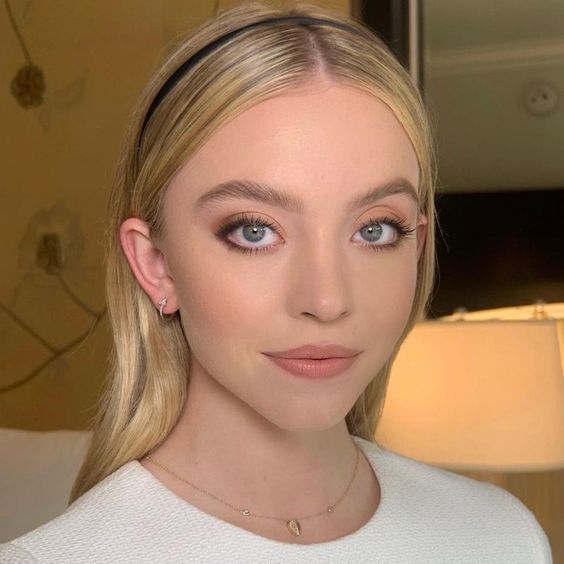 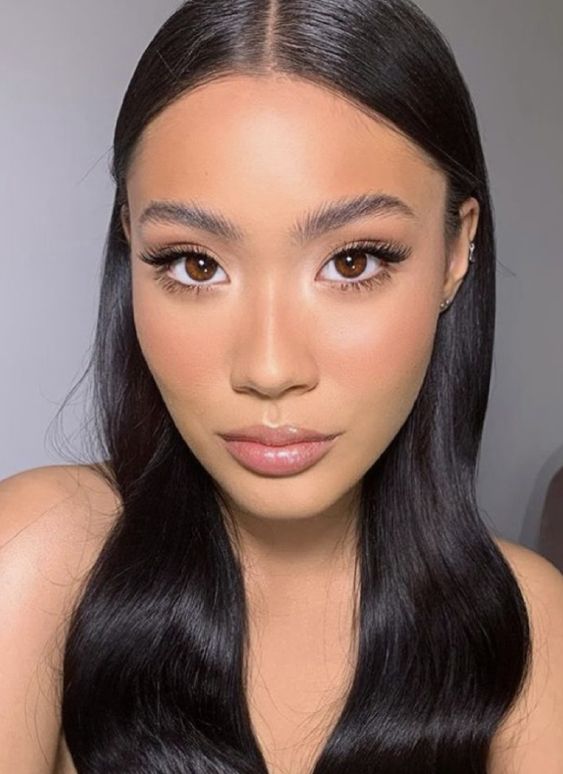 a clean girl doe eye makeup with a glossy pink lip, a touch of peachy blush, round eyes accented with eyelash extensions 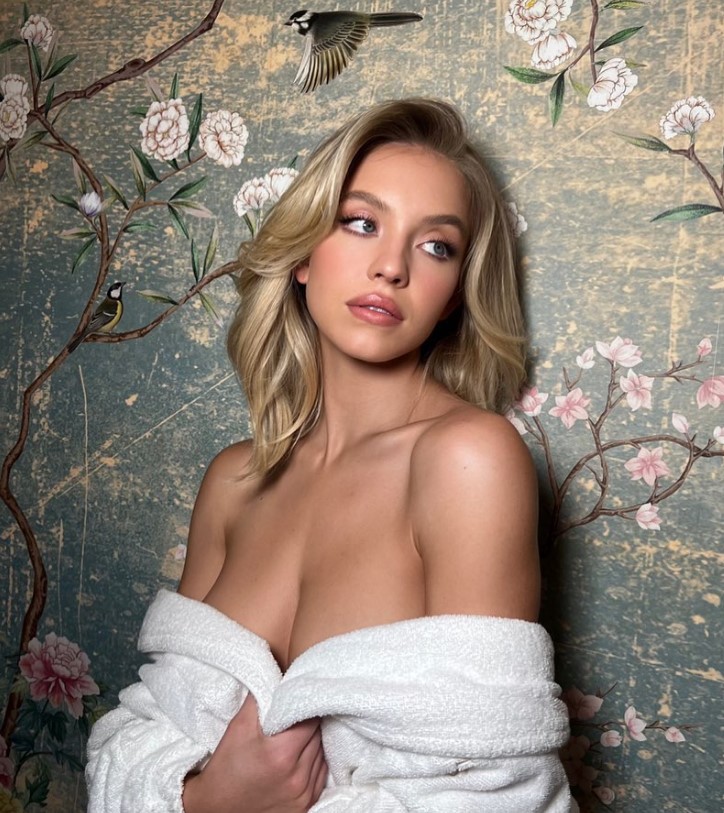 a clean girl makeup with doe eyes, a glossy nude lip, a touch of pink blush and pink eyeshadow is amazing 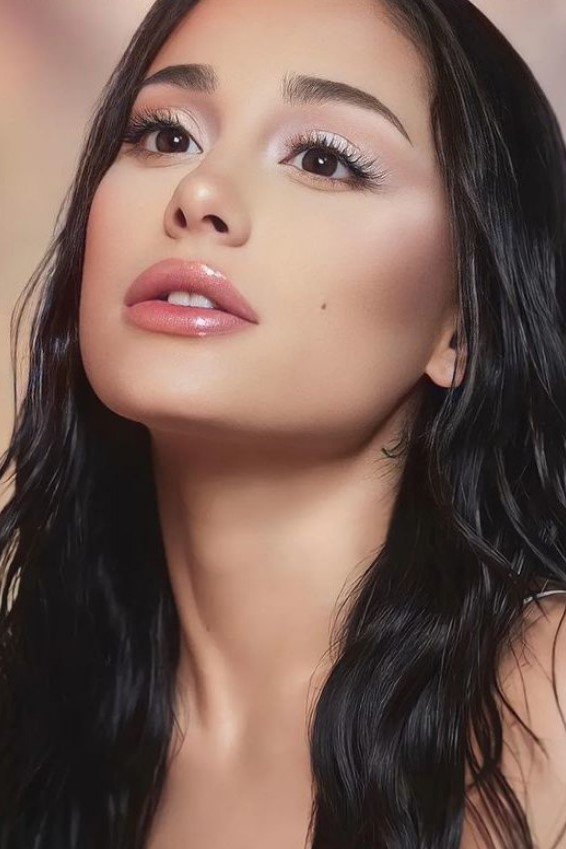 a doe eye makeup with a glossy nude lip, a touch of blush, white eyeshadow to make the eyes look more round and bigger

By making the eyes appear bigger and rounder, the doe eye trend creates a youthful, innocent effect. Think Twiggy in the 1960s, with her simple yet bold eye makeup that placed an emphasis on voluminous lashes and the wide-eyed effect. Beyond TikTok, doe eyes have also been a popular trend among celebrities like Ariana Grande, Sydney Sweeney, Yara Shahidi, Kacey Musgraves and Blackpink’s Lisa. 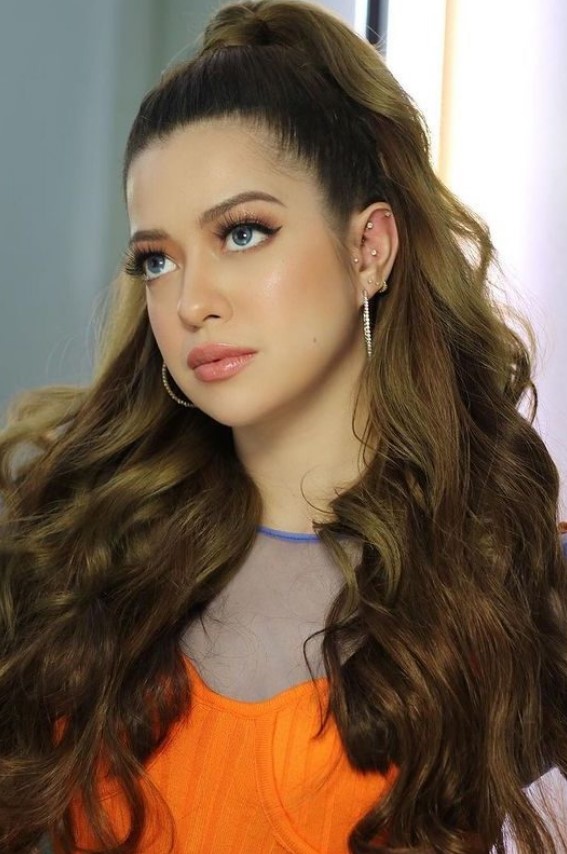 a doe eye makeup with shimmery eyeshadows make your eyes so shiny and big, and this is one of those looks that’s perfect, if you have round eyes, or if you want to make your eyes look bigger and doll-like 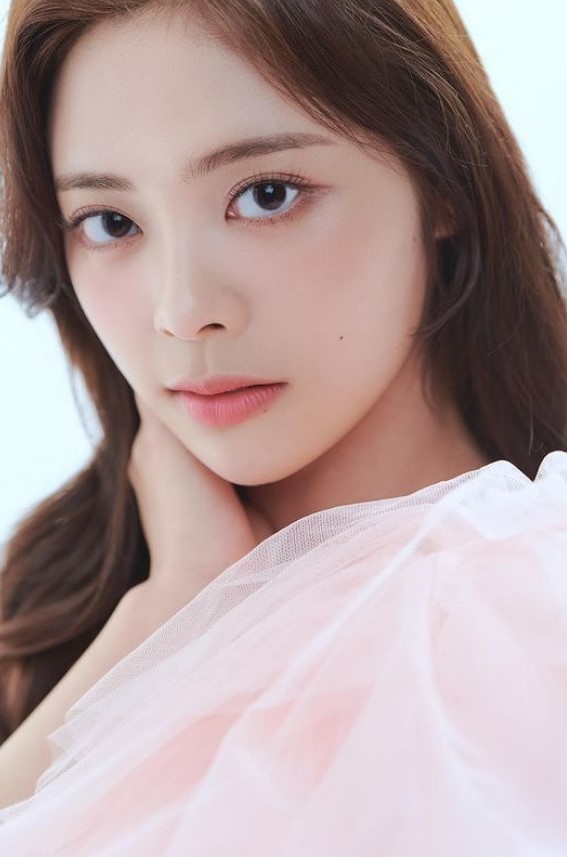 a fresh doe eye makeup with winged eyeline pointing downwards, with a nude lip and a touch of blush plus glowy skin 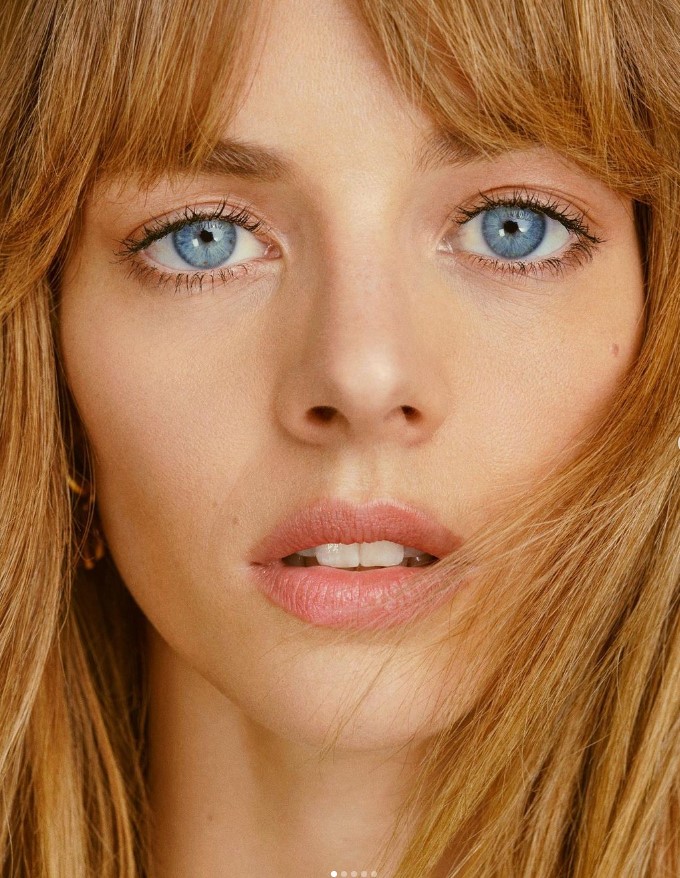 a low-key doe eye makeup with a nude lip, a slight touch of blush and accented eyes plus brushed eyebrows 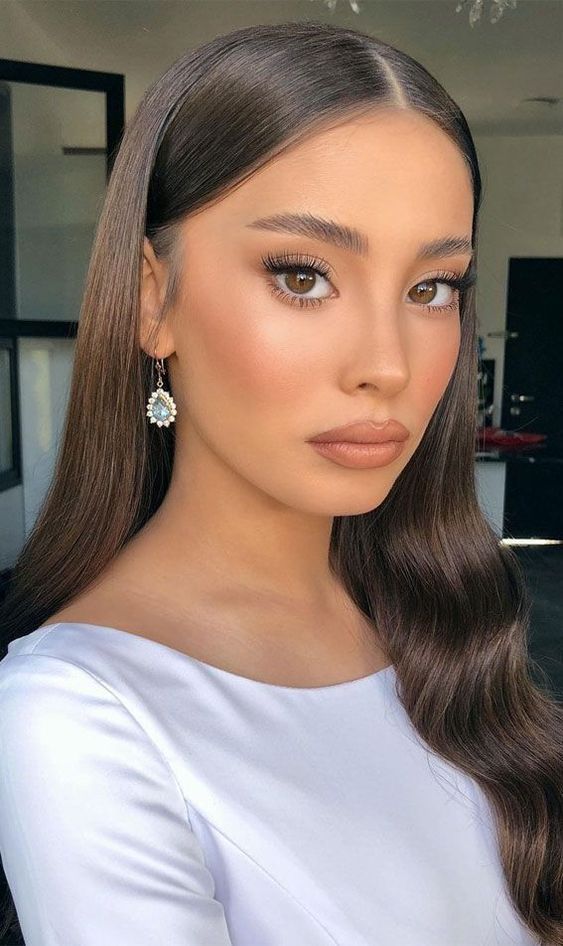 a pretty brownish makeup with a glossy nude lip, a touch of blush, doe eyes, brushed eyebrows and perfect skin 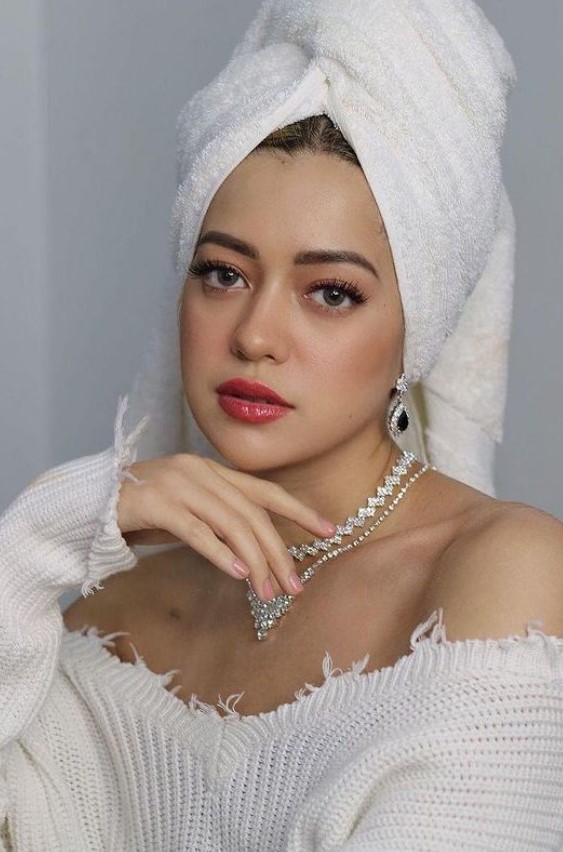 a simple nude base with long eyelashes will give you that cute doe eye look, and to open up your eyes a lot more, you can add a shimmery champaigne color to your inner corners 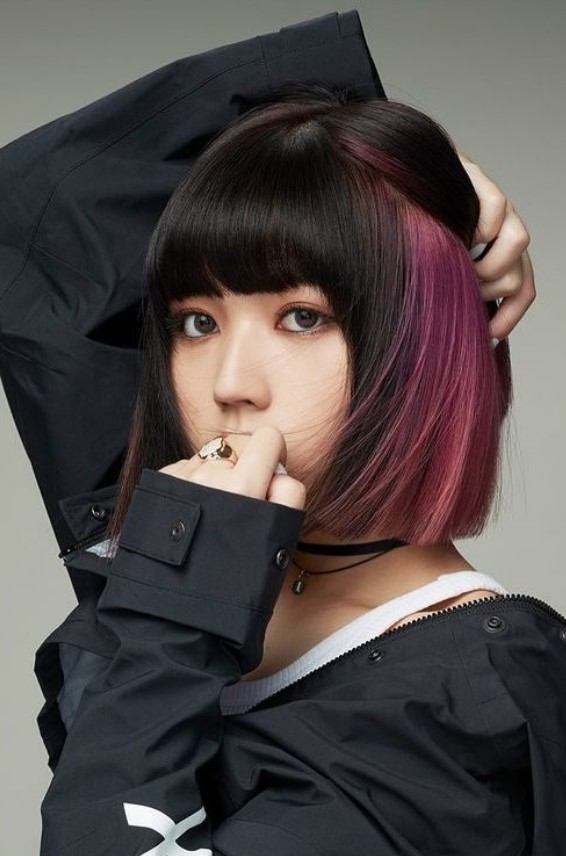 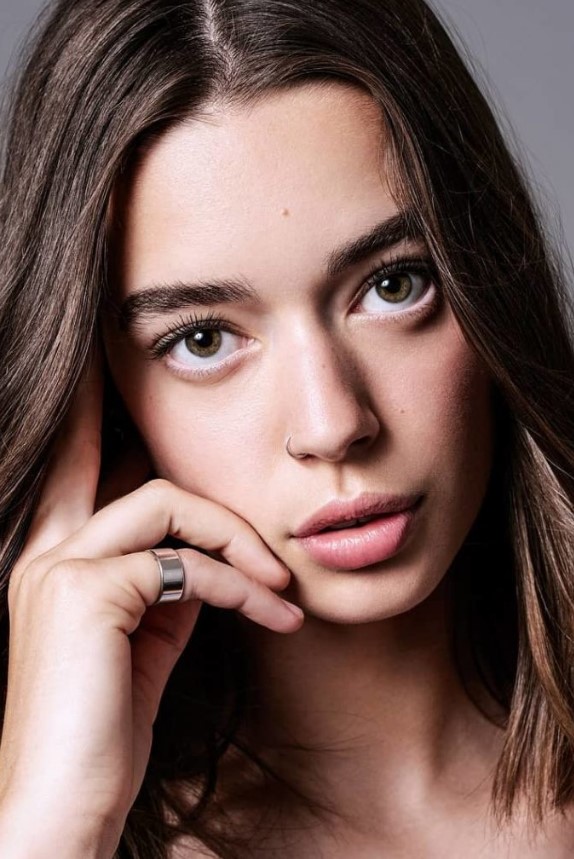 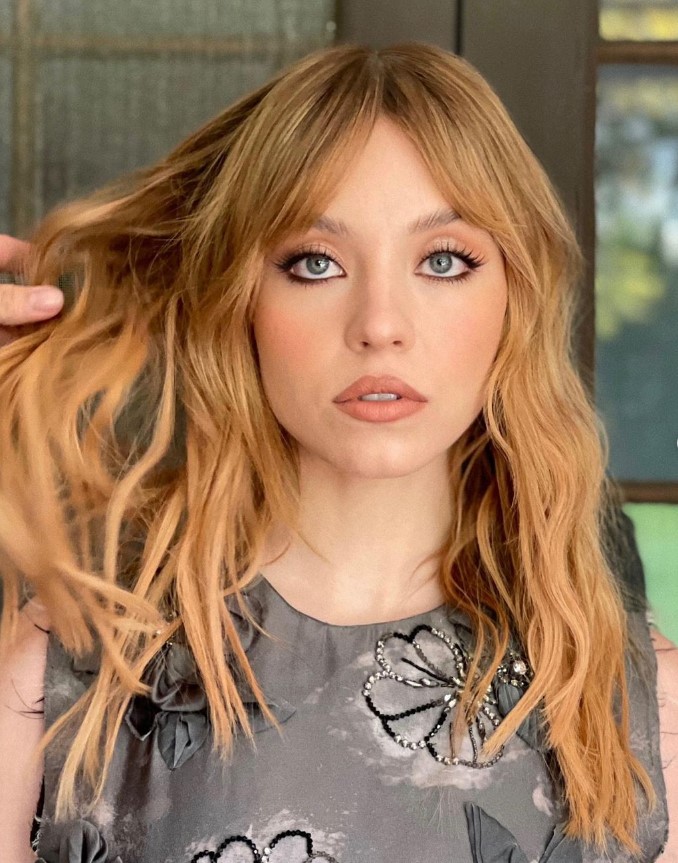 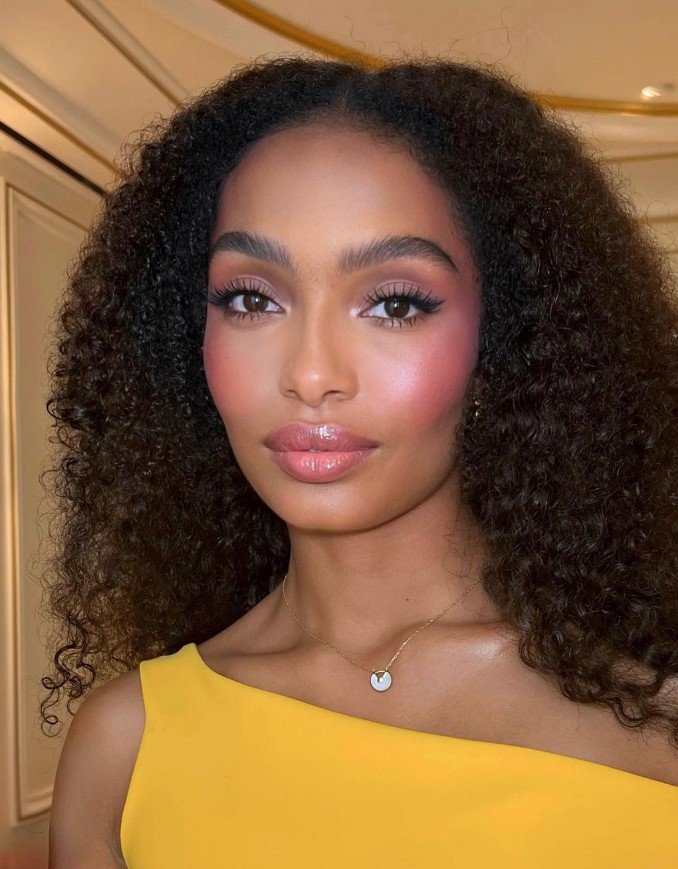 To achieve this eye look, you may want to add bigger or longer lashes and white liner on the waterline, which will give more of a circle effect to the eye. This look does not need a wing effect and can also be achieved by smudging your eye shadow under the eye, highlighting in the corner of the eye and brow, and adding lashes that are longer toward the center of the eye rather than the end. 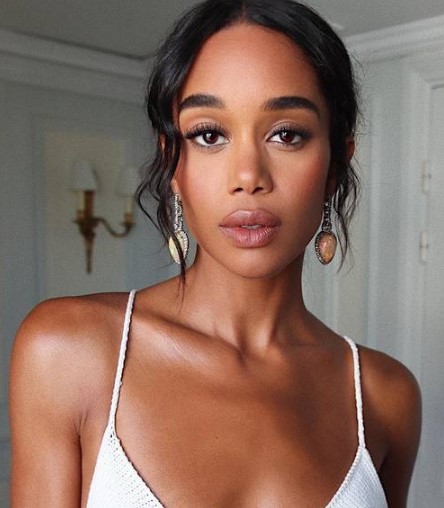 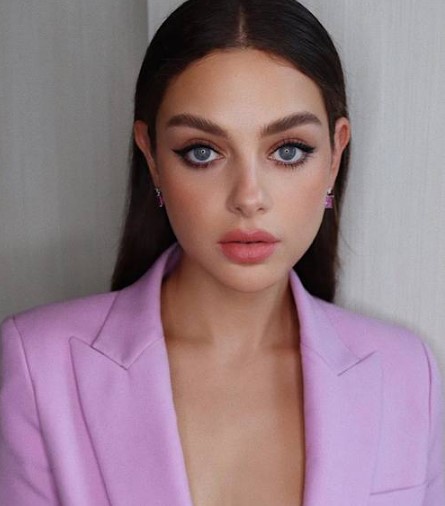 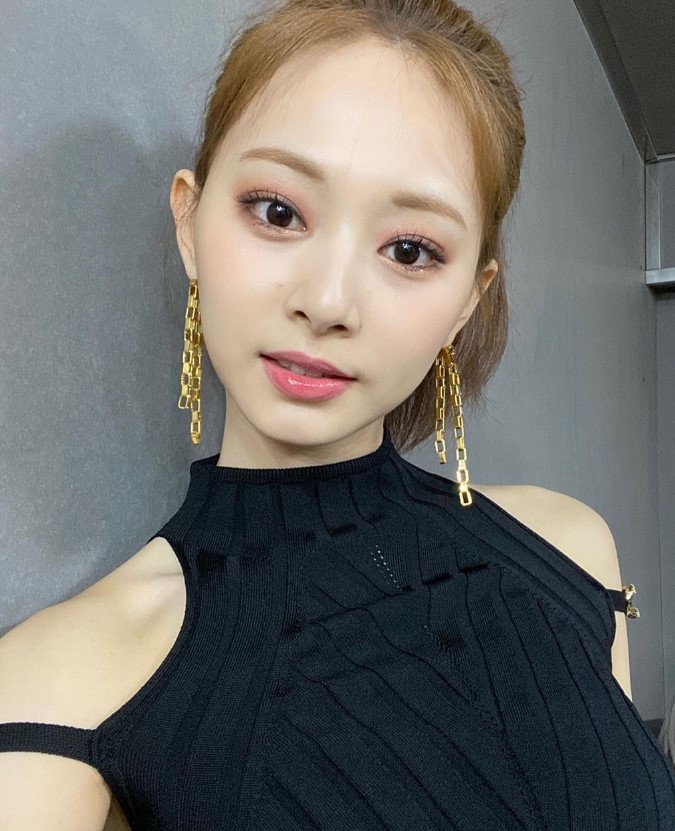 peachy pink doe eyes, a glossy pink lip and a very slight touch of blush, with glowy skin are a super cute and girlish look 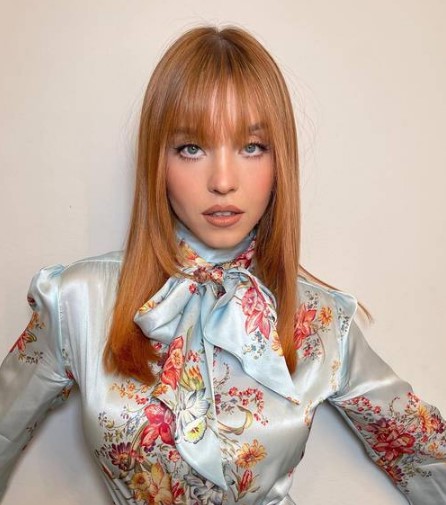 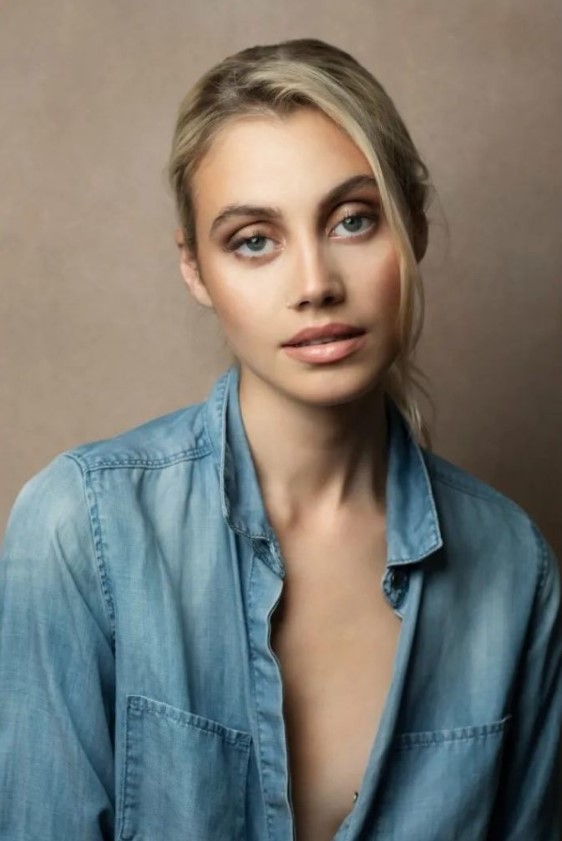 this smokey ash toned makeup look makes the eyes look big and round, the white waterline eyeliner opens up the look 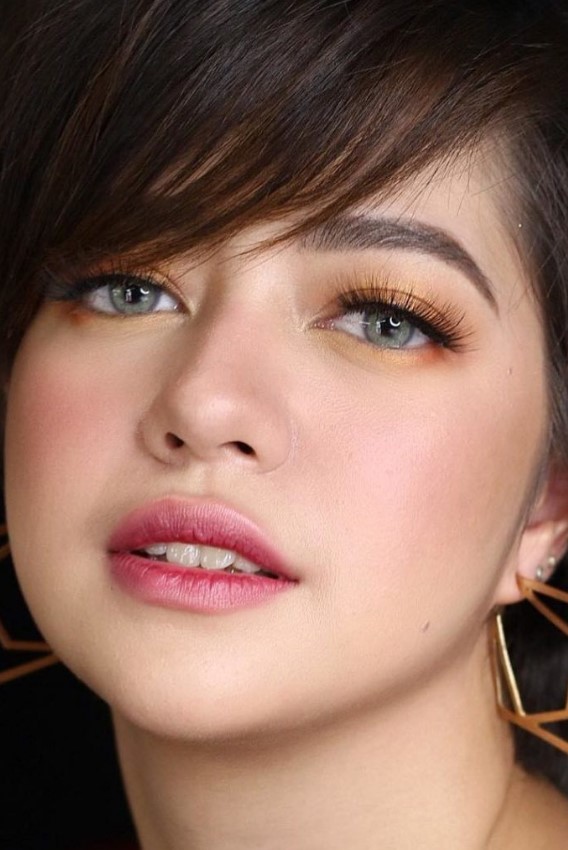 this type of orange eyeshadow look, which is mostly concentrated on the lower lashline, open up the eyes making them look big, round and expressesive 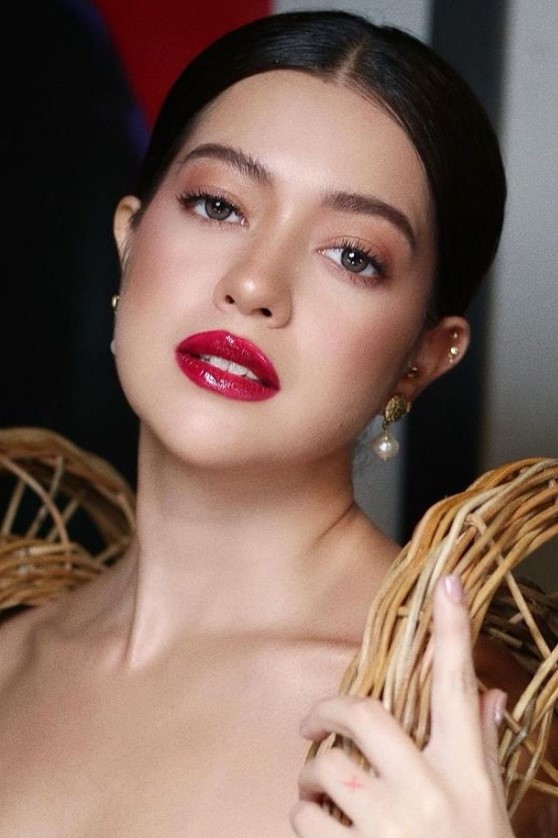 warm crease eyeshadow look with warmer outer corners make your eyes look so cute, natural and rounded, a touch of blush and vibrant red lips add to the look 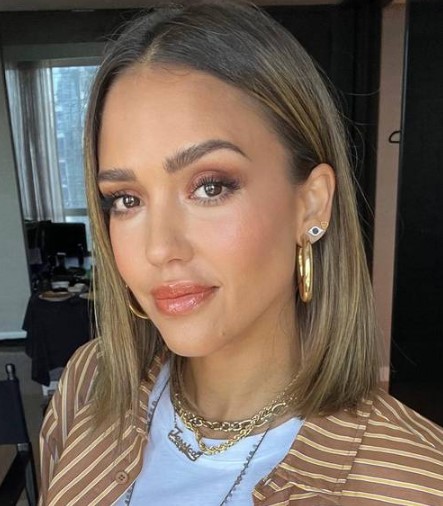 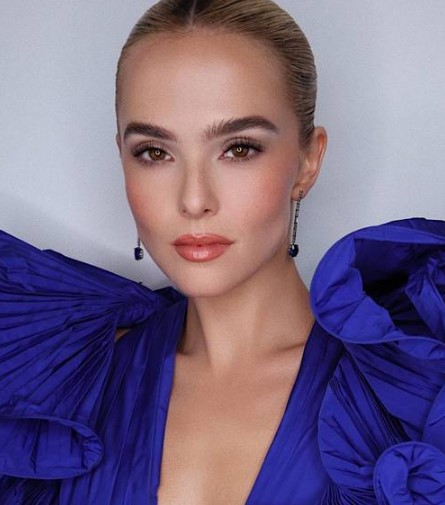