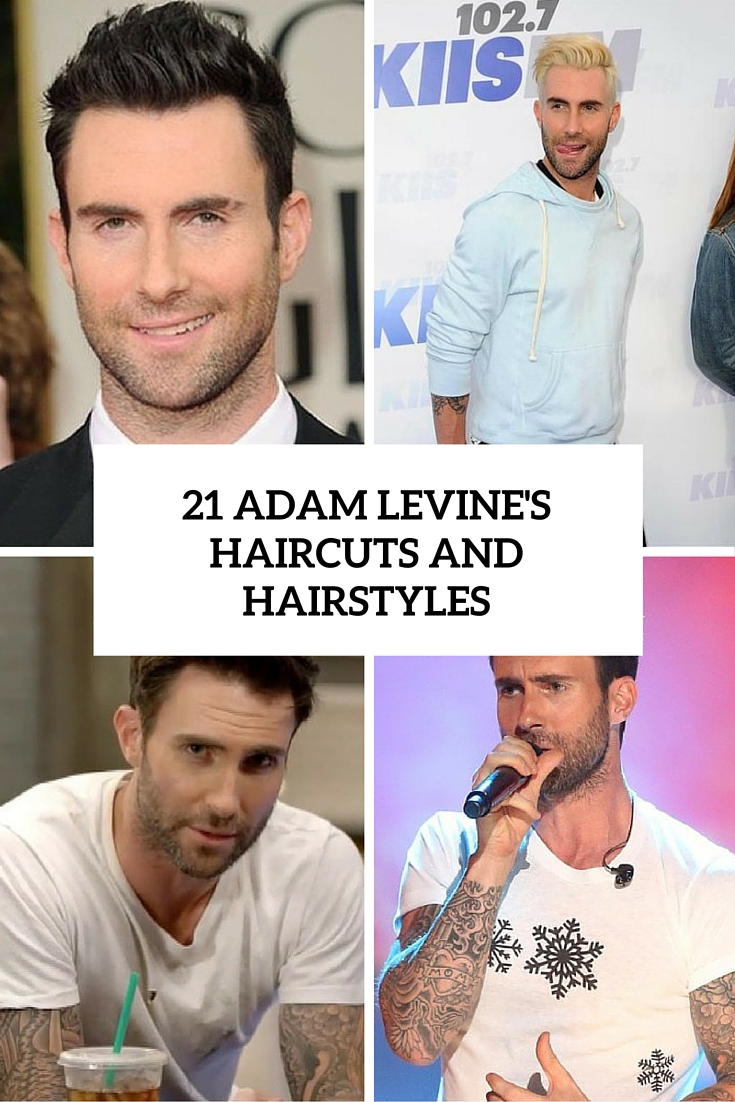 Adam Levine, the lead vocalist for the Los Angeles pop rock band Maroon 5, is a famous and sexy playboy and style icon for many men and not once was called the sexiest man alive by various magazines. He is always different, not like before, he tries new styles, new looks and daring outfits. Love or hate him, he is a star whose influence on fashion has been phenomenal.

Today I’d like to inspire you with some of his looks, and maybe you, guys, will be able to repeat some these haircuts that are really awesome.

Adam can be in different situations and his hair complements every his look. Whenever he is in his official looks, it is a short trim where the sides are brushed to a downward trail with the longer top styled to a glossy mop. It is perfect and, of course, one of the most iconic cuts that he pulls from time to time.

The red carpets are a norm that he has to live with. To look impressive as always, here the star chose to go with the spiked top and you would not have advised him otherwise if you were his stylist. The sides are fading in size with a downward comb while the top is left with sharp tips slightly pointing towards the back. Spiky all the top is such a greatness that brings out his lovely looks and the girls go berserk when he climbs to the stage.

Whenever out on a casual stroll with a friend, Levine does not let his style guard down. His hair is designed into a high-top flip with dropping sides that are combed into sleek fineness. Every detail is put with an intention to bring out his gorgeous cheekbones and face.

When he’s performing, his hair does a great impression on the fans. He has lots of options to make his look even more awesome. He can leave the top is wild, long and wavy to an admiration noticeable from all angles. The top crown is left racing and shaggy with a trivial flip towards the back. Even though he is known for his soft looking cuts, the shagginess does not dull his handsomeness. Another idea is to keep his long top patch swept to the sides and it can be simply styled with your fingers. Typically, his sides are drawn downwards and what an awning appearance when you look at him on the stage. he lower sides are shaved to the skin. One more option is leaving the top is broad as it starts from the falls of the sides and it ascends with an increased length. It makes a flattened bed with a rising bundle at the front. At the forehead, there is an intention of short bangs, which emanate from the corners of the portion.

Get more of his adorable haircuts and hairstyles below! 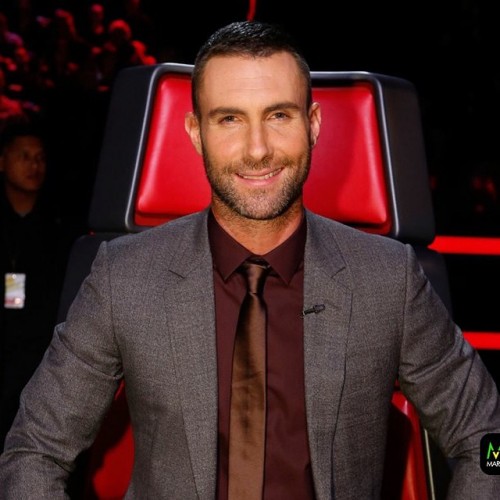 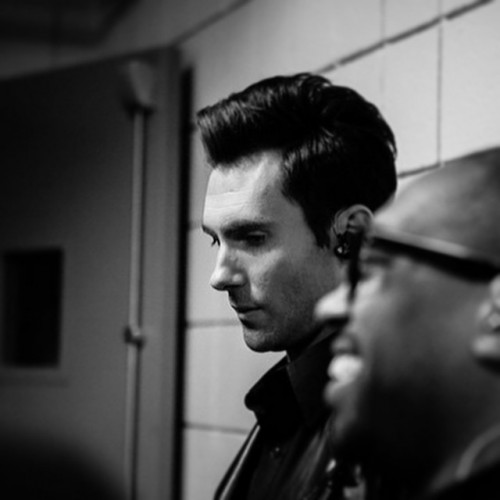 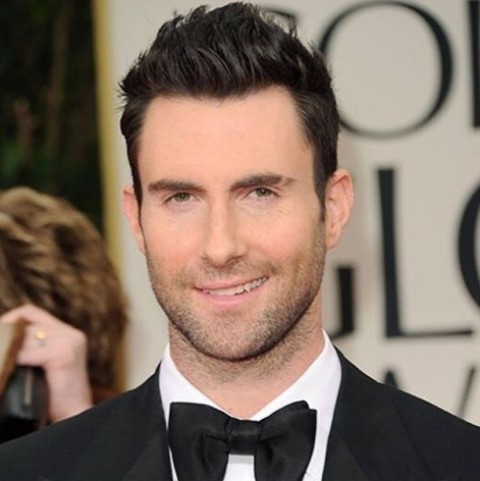 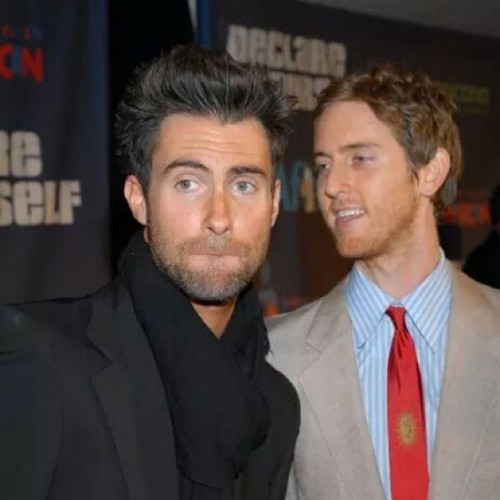 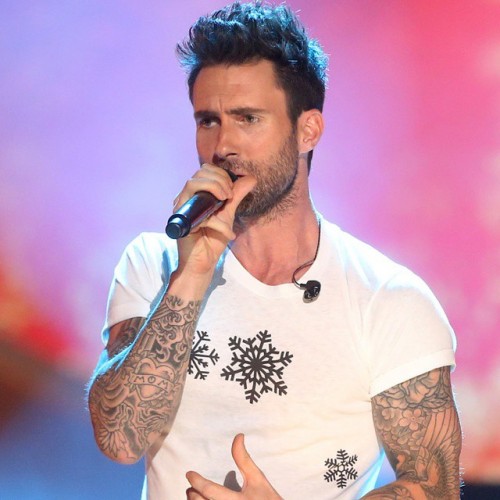 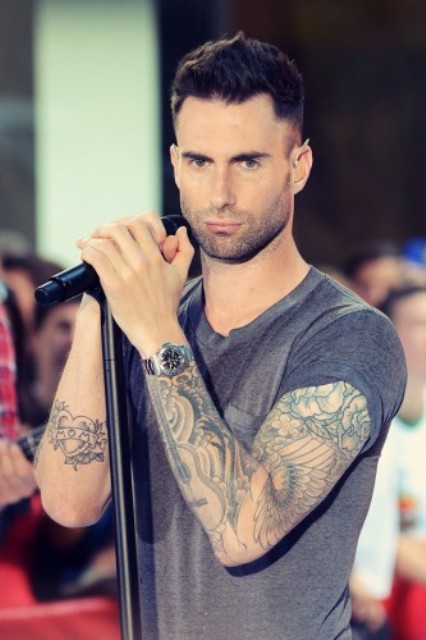 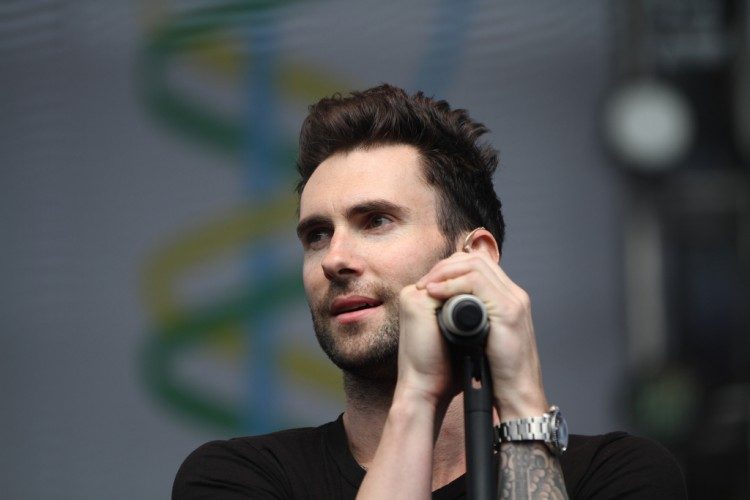 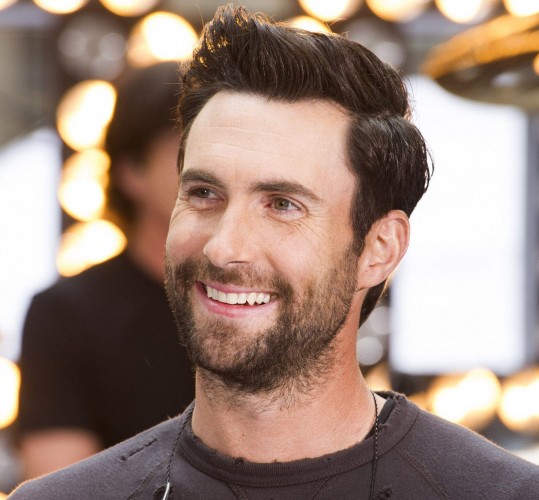 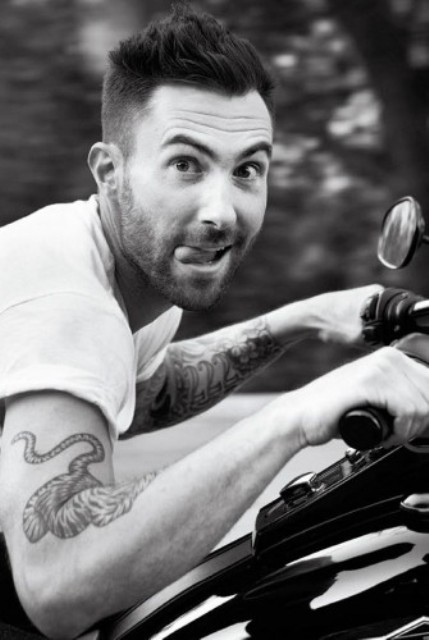 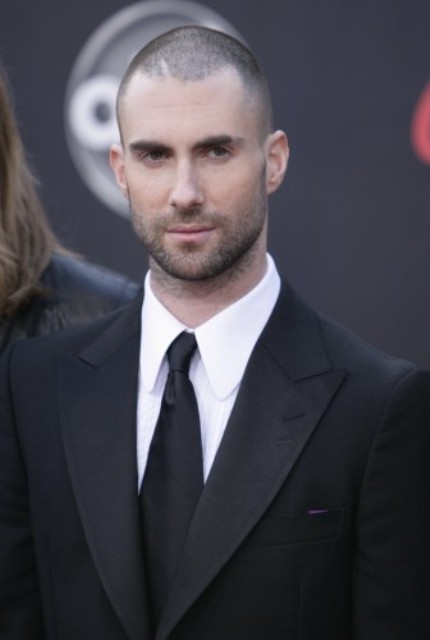 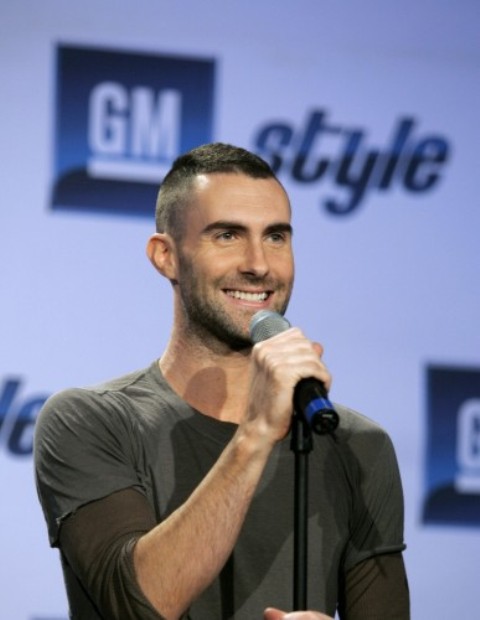 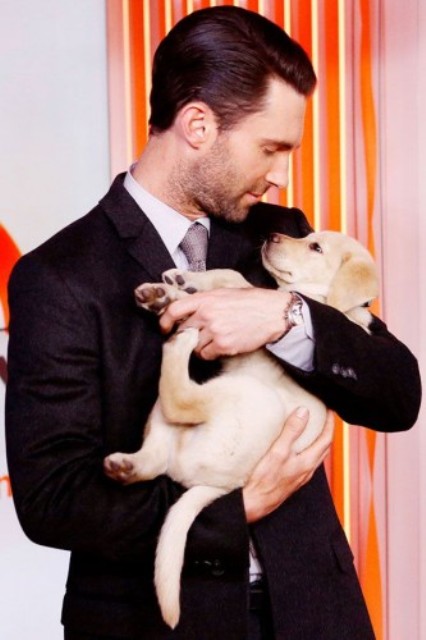 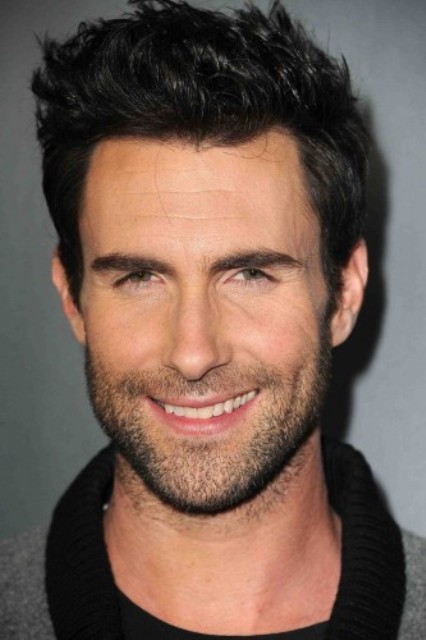 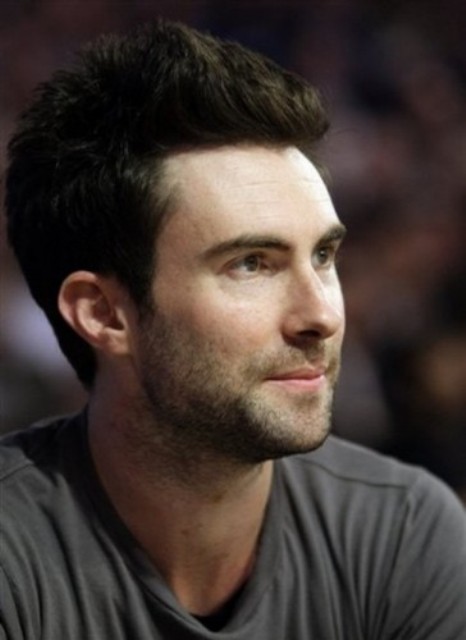 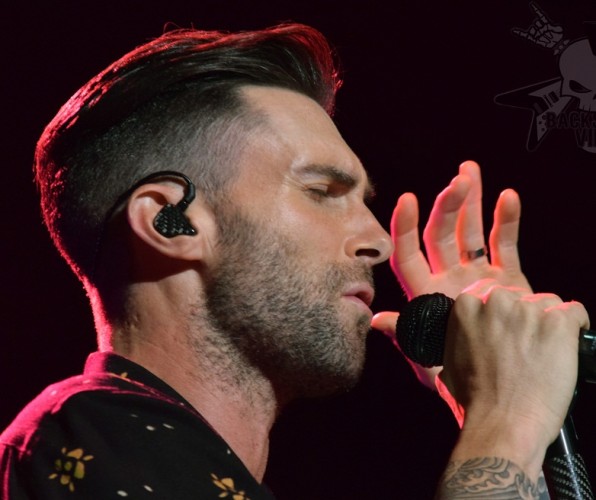 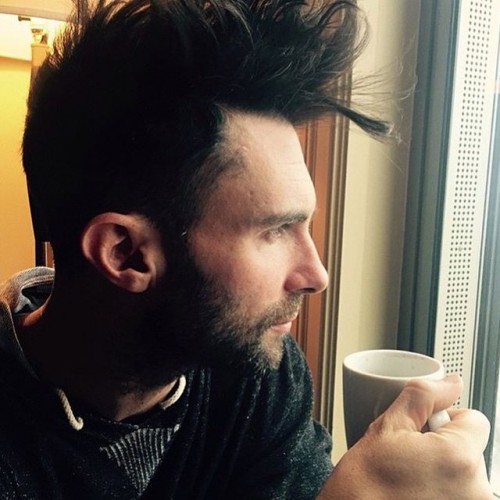 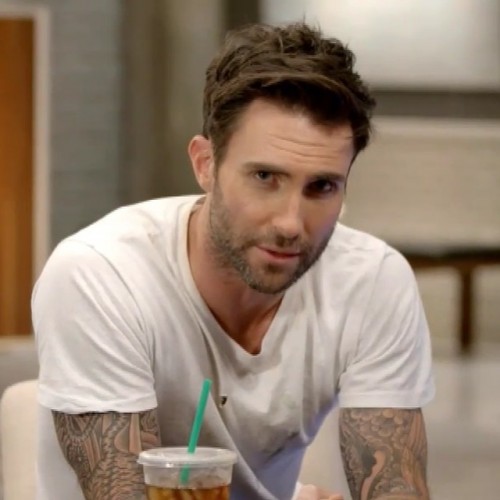 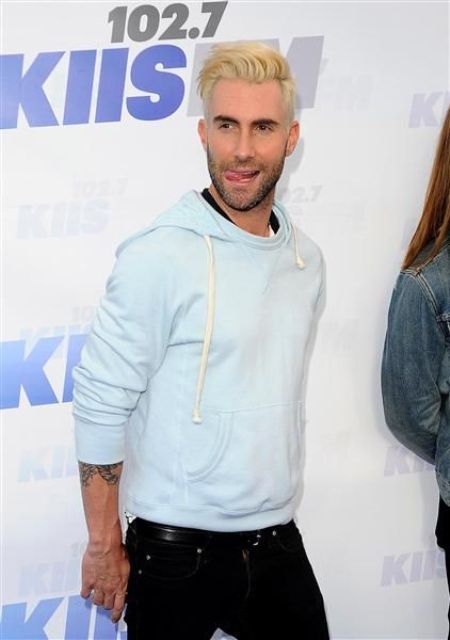 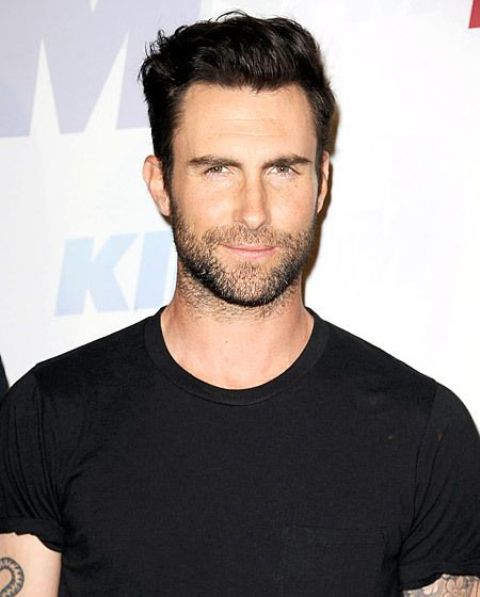 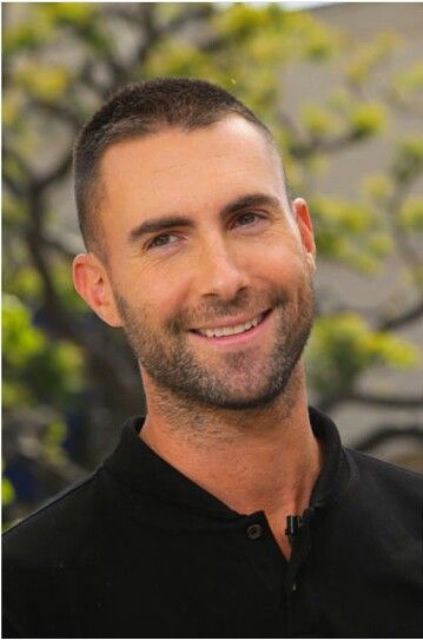